A list of my favorite people to eat with (in no particular order):

Matt – > (my brother) because he’s a teenager and is kinda down with whatever kind of food  and I can influence his order so he gets something I want to try too.

Speaking of running… I was all about the stripes running gear yesterday. I did 13 miles Saturday and have a marathon pace 10 miles on the schedule for the next day. My quads just felt dead and it was really hard to keep any sort of momentum, I kept wanting to stop. 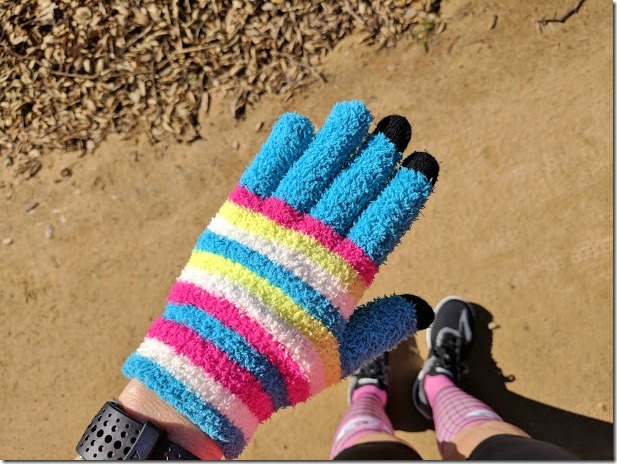 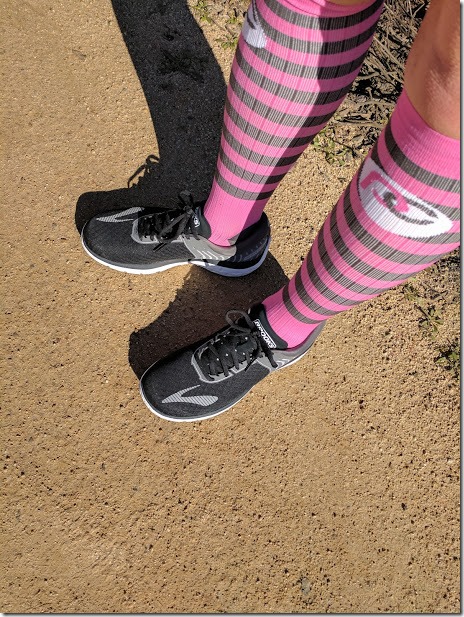 I spent the weekend with my best friend Cindy. She lives in Palm Springs and most of the time I go out to her but this time she came out to my place in Orange County. (Related: I want to get a vacation home in Palm Springs one day. Can someone tell me how to save money? Thanks.) 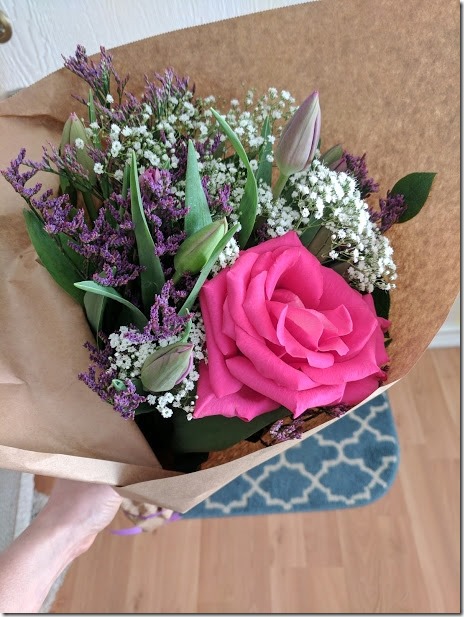 Cindy brought me flowers because she probably got pressured to buy them from some aggressive vendor. But she claims it was just to be nice. I appreciate it either way! Thanks Cin!!!

Look at how these flowers are already blossoming after just 12 hours! I love it. 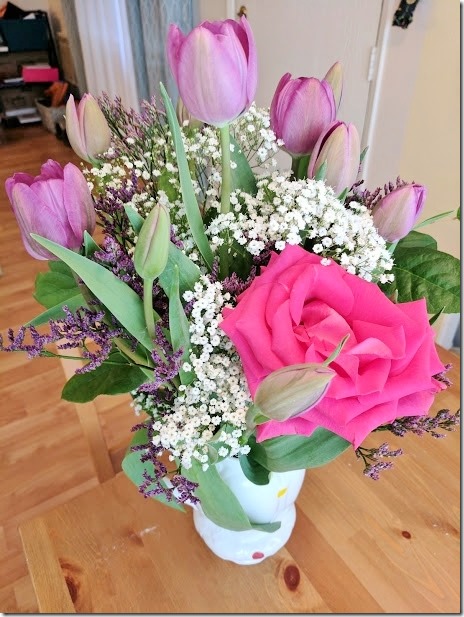 We went to my favorite restaurant (right now anyway), Sizzler. 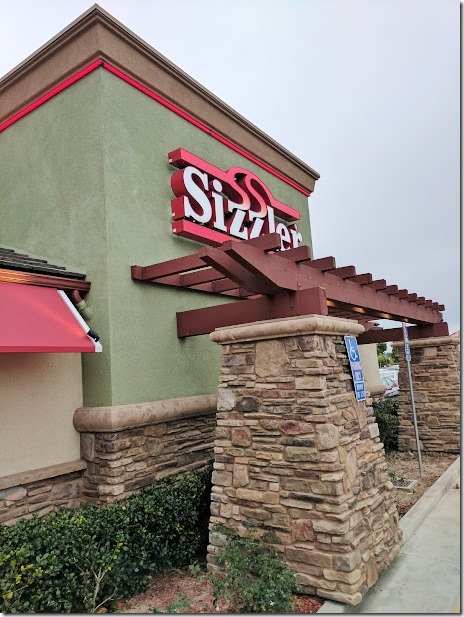 One time Cindy and I were in Vegas and we went to a buffet. Before we ate she took a picture of the table covered in plates and plates of food and sent it to her guy. He responded, “Who are you guys eating with?”

He still talks about how impressed he is that I eat so much. Um, I run marathons – but that’s impressive? Okay. I’ve really been pursuing the wrong things to impress people 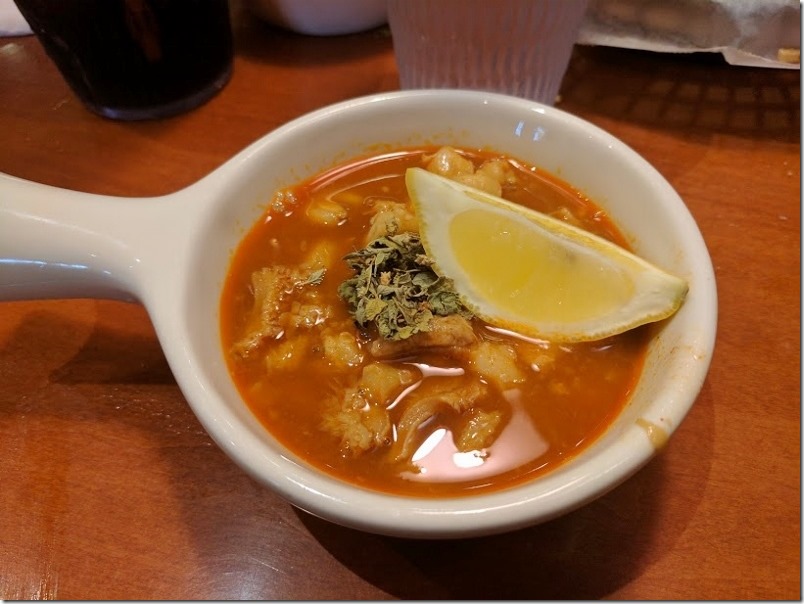 Growing up we would go to Sizzler sometimes and I remember their cheese toast being the best. For some reason the Sizzler I live by now gives you butter rolls and you have to ask for the cheese toast if you’d prefer that. I didn’t realize this the first time I went to this location and just thought they didn’t have it.

I’m just sharing in case your local Sizz is holding out on the cheese toast. 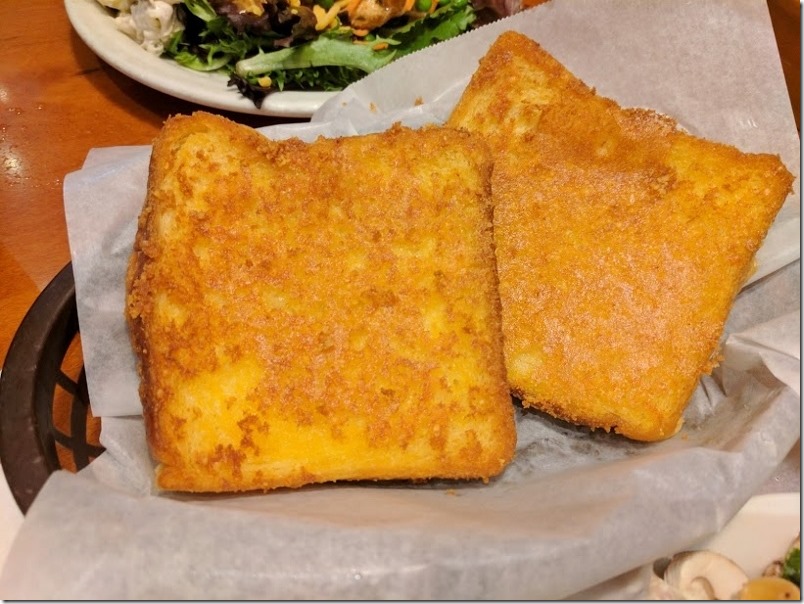 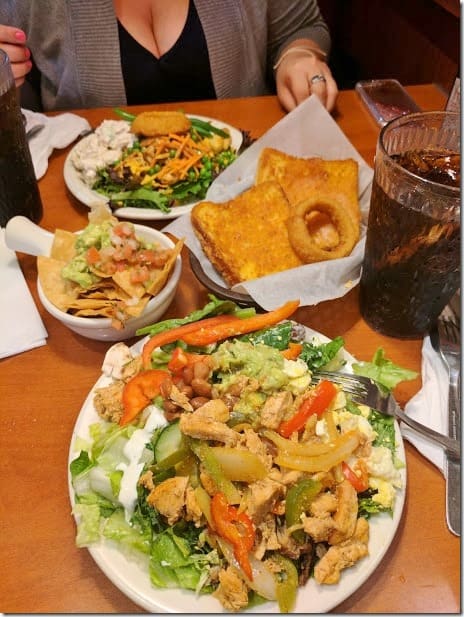 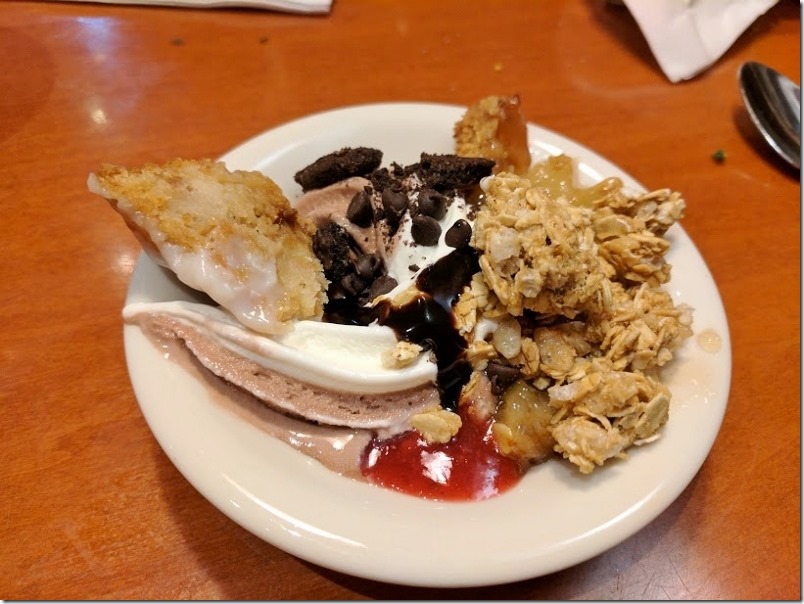 Question: Who is your favorite person to eat with?

Disclaimer: Please speak with a medical professional before making any changes to your diet or exercise. I am not a doctor or registered dietitian. The views expressed are based on my own experiences, and should not be taken as medical, nutrition or training advice. Please note that affiliate links and sponsored posts may pop up from time to time. I truly appreciate your support. END_OF_DOCUMENT_TOKEN_TO_BE_REPLACED