Hello! Happy Monday! I just realized I didn’t take any pictures of food yesterday which is the worst because we had a feast for Ben’s dad’s birthday! There was everything from hamburgers, ribs, fruit and coleslaw to cake and these ridiculous candy bar things. I actually didn’t eat very much since I was helping with set up and stuff (which is probably part of the reason I didn’t get pictures). But the main thing is everyone had a feast and fun.

The highlight of the entire day was BEN MADE A POOL SLIDE.

Yes. Ben used a slide from an old kid’s playset and constructed a base for a water slide. It was epic. 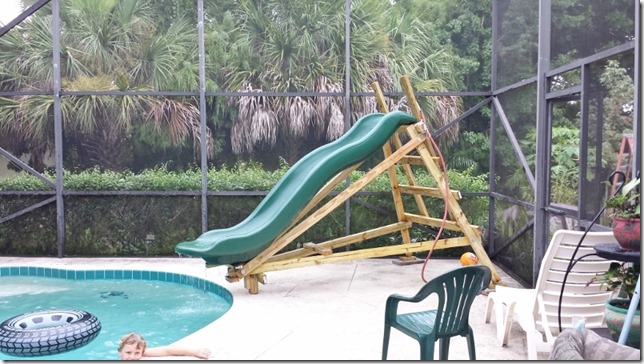 I was busy while it was being set up so I didn’t realize how amazing it was until it was done. Of course everyone immediately jumped on and took turns sliding. 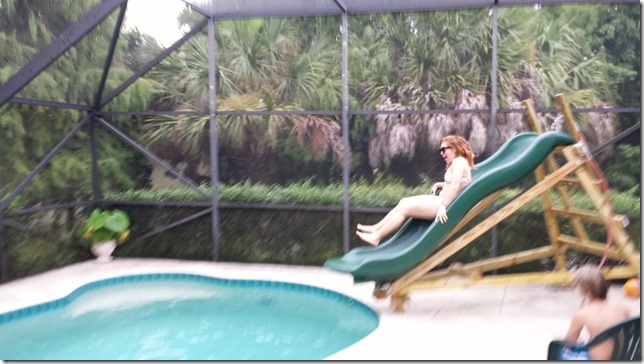 And I don’t know if you’ve gotten the memo from other fancy fashion blogs, but this is the new cover up for Summer ‘16. Get yours now! 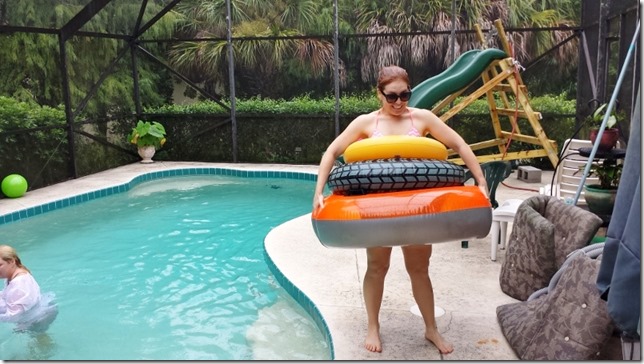 I forgot a bathing suit this trip and bought this cute chevron bikini on super sale.

This morning I thought it was raining again from the sounds coming from outside. But, it was actually just so windy the air through the trees sounded like a downpour. It was barely sprinkling but super WINDY on my run… 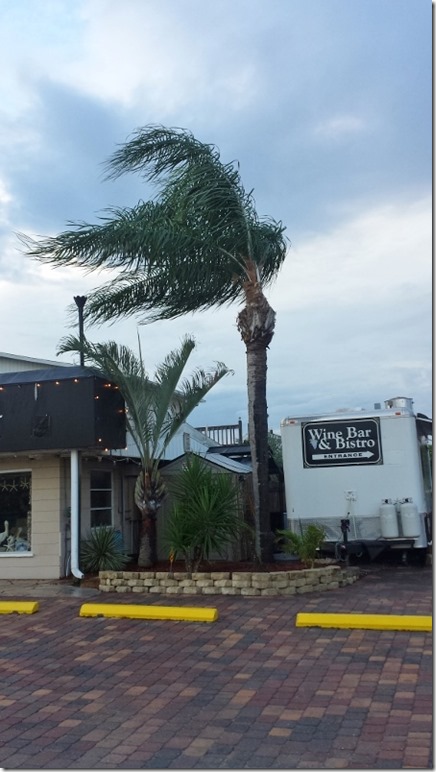 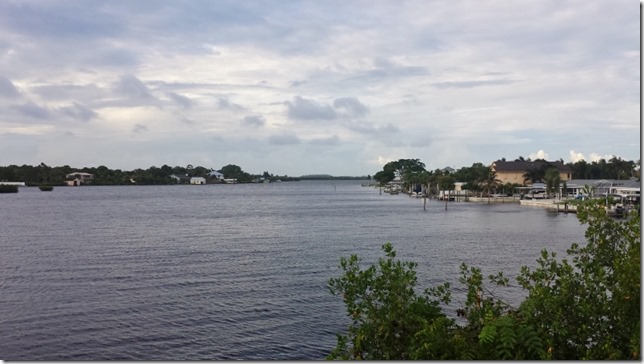 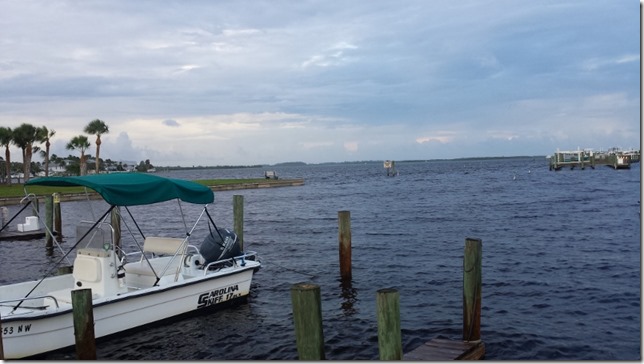 It’s always sad to leave this paradise but I gotta go, Vegas needs me!

Question: When was the last time you hit the pool?

Previous Post: « Alligator Selfie As Seen on My Run
Next Post: How to Survive Training for a Fall Marathon (or Half) Running in the Summer »


Do you RUN while listening to the @RunEatRepeat po

Some extra cheese for your feed... 🧀

Disclaimer: I am not a doctor or registered dietitian. The views I express are mine alone, based on my own experiences, and should not be taken as medical advice. I am a certified running coach, but am sharing my own training – not providing a program for you. Please speak with a medical professional before making any changes to your diet or exercise. Affiliates: Please note that affiliate links and sponsored posts may pop up on RER from time to time. I greatly appreciate your support!  END_OF_DOCUMENT_TOKEN_TO_BE_REPLACED