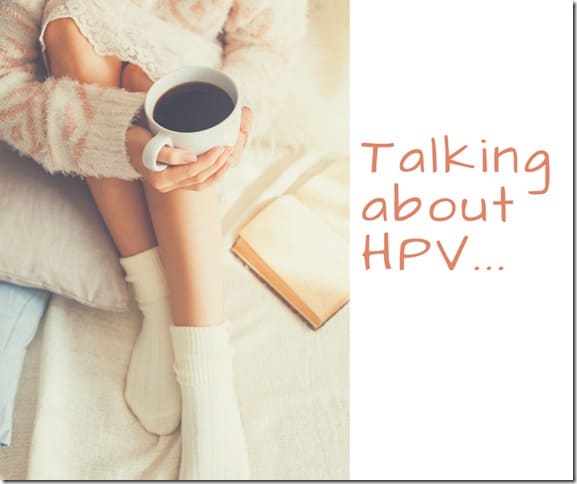 I have always kept up on yearly physical check-ups. I don’t know if this is normal or what but it’s just been part of my life. Even after my mom stopped taking me to the doctor in high school I made my own appointment each year in college (and since). I liked my doctor and it was never a really big deal to go, do the thing and that’s it.

So it was a shock when l got a call after my annual physical a few years ago that my pap smear came back with abnormal results. A nurse called me and said my doctor wanted me to come in to talk about it and I should make an appointment.        WTF.

Um, you shouldn’t  just call someone and say, “Hey, you are dying of a  horrible disease so just give up, eat ice cream for dinner and come see us in a week so we can explain your options.”

Okay. Maybe I’m forgetting exactly what the nurse said but that’s what I heard.

Luckily I am super dramatic so I managed to convince the nurse that I was having a nervous breakdown and needed the doctor to just call me and tell me what was wrong. They wanted me to come in the following week and I could NOT wait that long. I had never had any health issues before so this was really scary. The doctor called me back an hour later to tell me – I have HPV.

(Side note: I got the HPV vaccine but might have contracted it before the series of shots was complete. Or it could be a different strain. Boo. You should still look into it if you are eligible or have kids eligible for the vaccine. I don’t want you to have to go through what I am going through now.)

My doc talked me down from the ledge (by ‘ledge’ I mean selling all my stuff and spending my last few days on a beach in Fiji) and we set up and appointment for the following week.

“HPV is so common that nearly all sexually active men and women get it at some point in their lives. But most people who have HPV don’t know it. 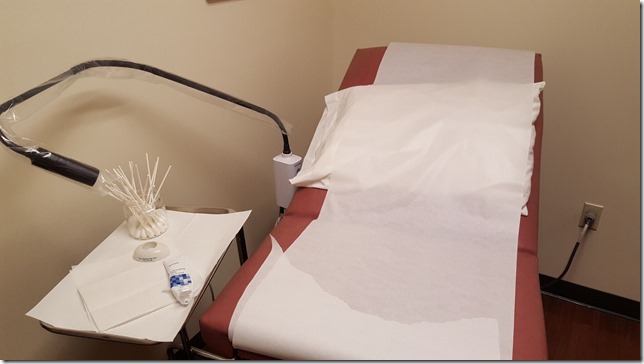 At my appointment the next week I had a quick cryo-therapy procedure and my doctor froze the ‘bad’ cells out. Since then I’ve had  healthy, normal check-ups. Boom.

Except last month after my routine check-up my doctor called me and said there are abnormal cells again. I have LSIL cells which means some cells are abnormal and might go away on their own. But I have to have a colposcopy to find out what type of cells we’re working with. I have an appointment to do that next week. I won’t know for another week or two after that what level the cells are right now. (She explained it to me kind of like there were levels of abnormal cells – okay / bad / really bad.) And once we know we can figure out step 2.

Why am I telling you all of this?

Yes, this is awkward and embarrassing – but that’s mainly if you don’t know much about HPV. It is very common and most sexually active people will get it at some point (several sites estimate approximately 75-80% of sexually active women will get HPV at some point). Most don’t know they have it because there are often no symptoms. (There are no screening tests to see if men are carriers at this point.)

I don’t have any symptoms. I would have never known if I didn’t go to the doctor. So partially I want to give you a head’s up that just because everything seems ‘fine’ with your body it might not be so just get a yearly check-up to know.

And I wanted to share this because when I found out I was super scared and nervous and embarrassed and overwhelmed.

Then, I mentioned it to a friend who told me ‘Yeah, my friend Liz had that too…she had that thing done where…”

I told someone else that said, “I had that in college! I just remember I had to have a procedure and it sucked but I was fine the next day. And Jen had it too…”

Every time I mention it to someone they share that they had a similar issue or know someone who did. It is common – but no one talks about it. So I’m sharing this because I consider myself (somewhat) normal and healthy and smart about ‘bedroom safety’ but it happens to all kinds of people. Take care of yourself. 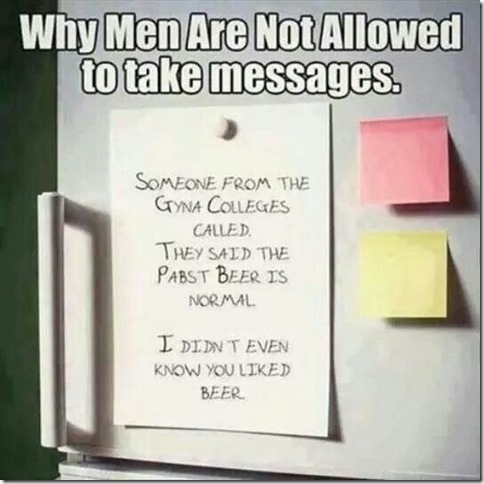 HPV info for Men via CDC

My World of HPV a personal account via Pysch Central

Pap and HPV FAQs via Women to Women

Question: Have you gotten a check-up (or wellness visit) from a doctor yet this year?

Are you going to go or did I just embarrass myself for nothing?

Previous Post: « Best Running Blog Posts from September
Next Post: The Best Part of Going Out Is Actually »

Disclaimer: Please speak with a medical professional before making any changes to your diet or exercise. I am not a doctor or registered dietitian. The views expressed are based on my own experiences, and should not be taken as medical, nutrition or training advice. Please note that affiliate links and sponsored posts may pop up from time to time. I truly appreciate your support. END_OF_DOCUMENT_TOKEN_TO_BE_REPLACED