Hello! How’s it going? Are you ready for Dec 24th? I still need to wrap and have a few gifts to drop off around SoCal to my family.

I started my day with a run. But not a usual run because this morning – it was RAINING. In Orange County. This has happened way too often for SoCal this month. What is up with that? 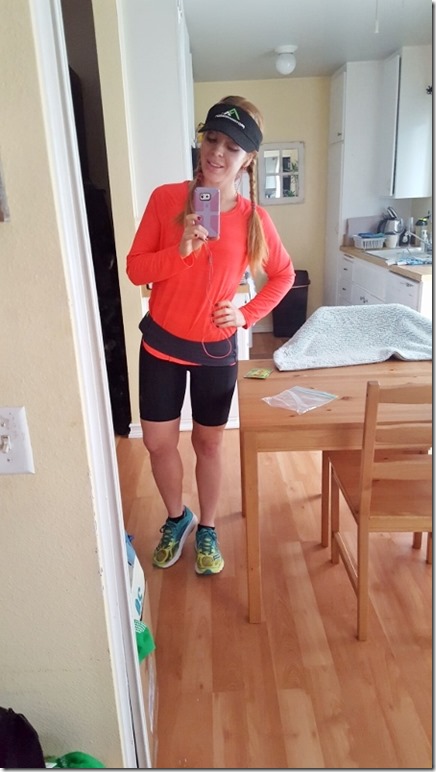 Luckily, it’s not really cold so I had a pretty good lil 8 miler outside.

I don’t mind the rain from the sky, but the puddles are impossible to avoid on the running path. This wasn’t on the path – just right outside my door. There were spots on my run that were completely flooded on the path and I just ran right through them. Splish-splash!! There was no avoiding it, so I just embraced it. 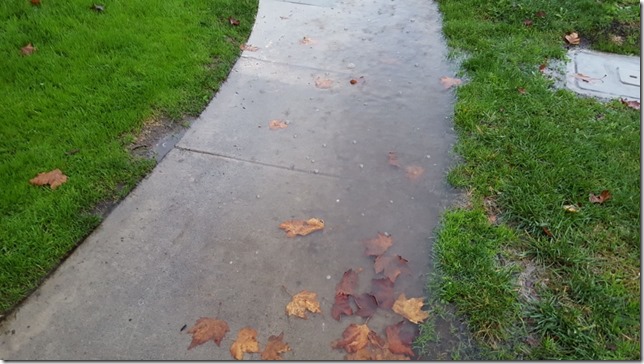 If you have been reading RER for a while you know that SkinnyRunner was my only friend / running buddy / race photographer / personal Uber to races and general partner in crime (if running too much is a crime).

She blogged for years and ran super fast and one day just mic dropped and moved back to Alaska where she grew up (or somewhere up north, I haven’t really paid attention).

I made this Christmas card to send out to all my friends to commemorate last year’s PCRF Irvine Half Marathon. 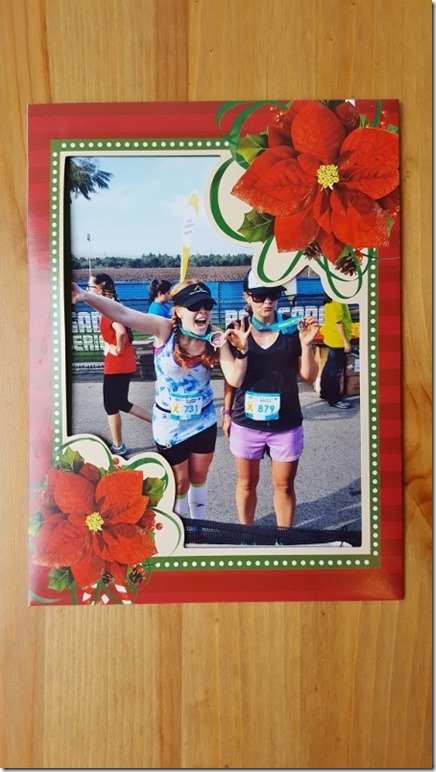 But since she is MIA I have been forced to find a new friend.

Surprisingly, my Craigslist ad titled “I NEED A FRIEND TO RUN 22 MILES WITH ME OH GOD PLEASE HELP ME I’M SO LONELY” didn’t get any responses? Weird.

Luckily, Hungry Runner Girl is in town for Christmas and came over to talk me through this crisis. She is the BEST!

Janae and Andrew brought the rain to SoCal. It’s like that sensible gift you need, but don’t want… like socks. Rain is like socks to Southern California. We need it, but would kinda rather deal with the drought and not have to deal with driving in rain traffic. Thanks guys!

Really though – Janae used to come to SoCal a few times a year and we’d meet up and eat fro-yo and not run (because she’s super fast). We’ve known each other for years and I consider her the nicest person I know and a friend. She’s here for Christmas with Andrew and I’m super happy they came over to hang out! 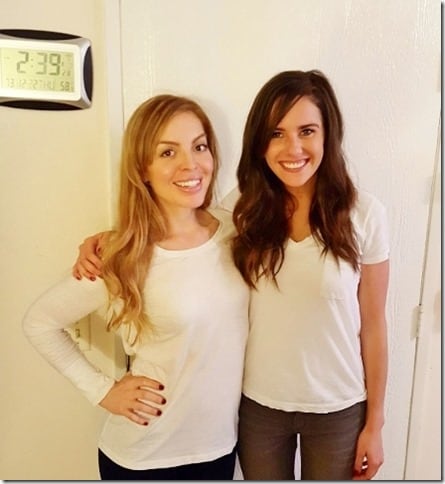 I put out some Costco essentials for us to have for lunch. I should have cooked for them since they’re away from home, but it is crazy over here in RER-land because of Christmas and upcoming travel plans and stuff. 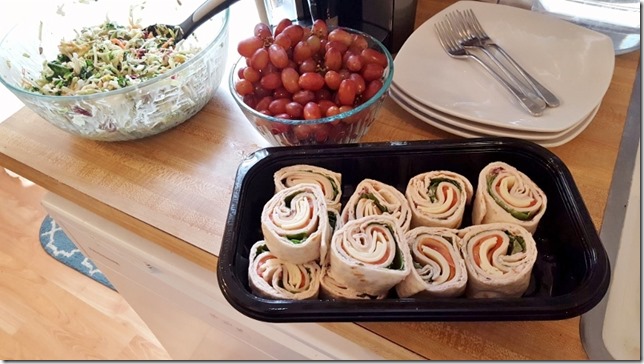 I did make something – I made Chex Mix for the first time ever! And I had Janae and Andrew taste test it, so it’s kind of like I made something for them?

I’m sending it to Ben’s family because his Grandma used to make it every year and send it to them for Christmas. His dad loves it and it’s a tradition. But his grandparents live in a place where she can’t cook/bake now. When I spotted the “free” seasoning packet at the store the other day it popped in my mind to make it and send it to them. Keeping the tradition alive!!

And it came out so good!! I like Chex mix and having it fresh takes it to another level. 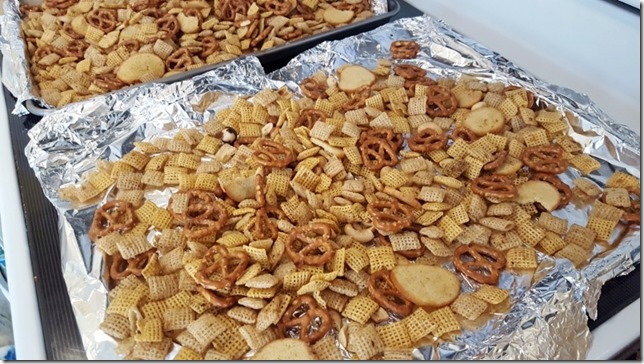 I also decorated because I was having visitors… 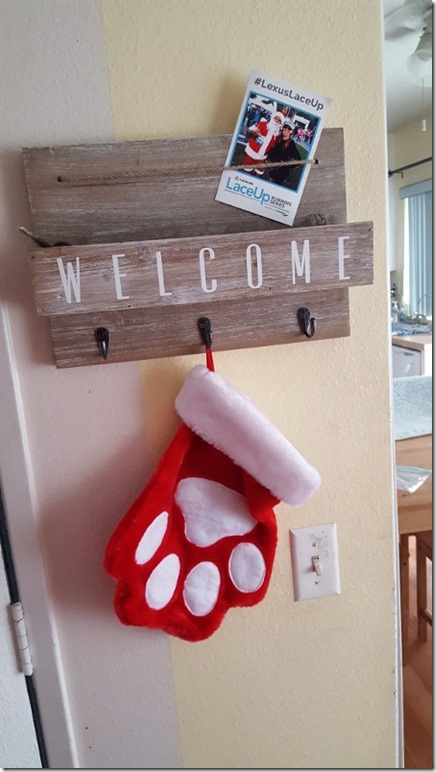 Vegas got this stocking last year from a cat food company. Isn’t it cute?

He is a lil naughtly though and Santa Claws might fill it with coal. Or what is the cat equivalent of coal? 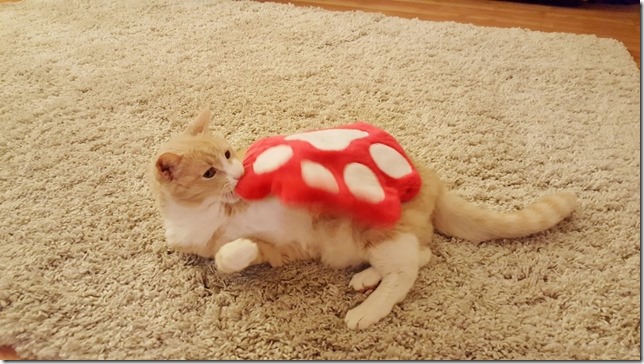 After Team Hungry Runner Girl left I caught up on email and then got started on baking! 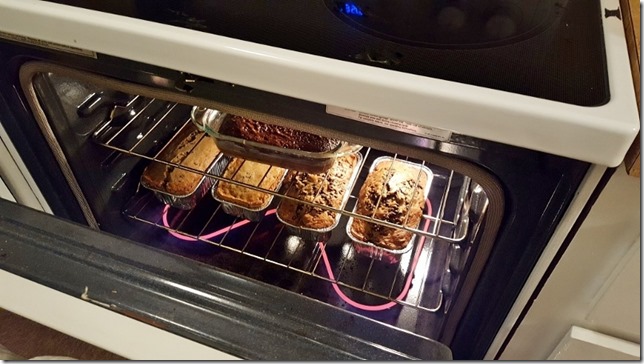 I decided to go with Chocolate Chip Bread. I also had a box of brownie mix that I made since I was already in baking mode. Randomly, the brownies came out kind of dry? I followed the box directions so I have no idea why. 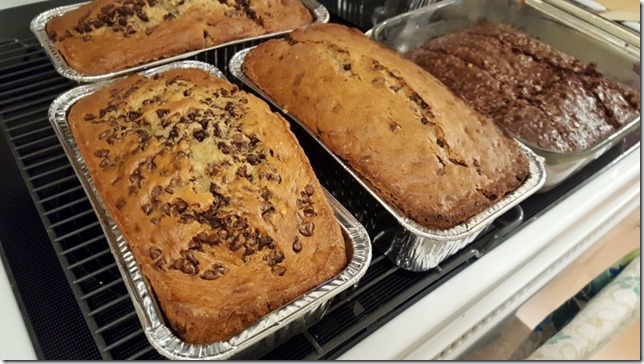 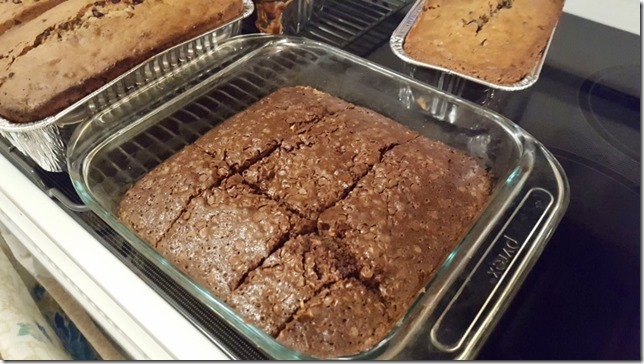 Question: Do you have a running buddy?

A work or school best friend?

A favorite person who doesn’t live close but is still one of your closest friends?

Previous Post: « Why You Should NOT Feel Guilty About Eating All the Holiday Treats
Next Post: Christmas Eve Running and Eating and Wearing and Cooking »

Disclaimer: Please speak with a medical professional before making any changes to your diet or exercise. I am not a doctor or registered dietitian. The views expressed are based on my own experiences, and should not be taken as medical, nutrition or training advice. Please note that affiliate links and sponsored posts may pop up from time to time. I truly appreciate your support. END_OF_DOCUMENT_TOKEN_TO_BE_REPLACED