How’s your Tuesday going? I don’t have to be into work until this afternoon so I’ve been working on blog stuff and writing all morning.

Around 10am I had some nuts and a honey tangerine. The tangerine was really good, but had 2 seeds in each segment. I coulda done without that. 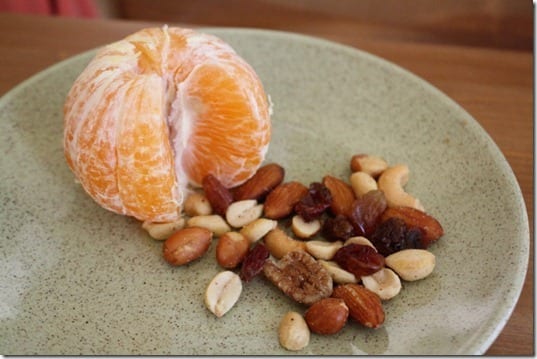 Lunch was the usual – Salad with TJ’s peanut dressing and Bragg’s liquid aminos. I scored those crackers from the Natural Products Expo, they weren’t good. 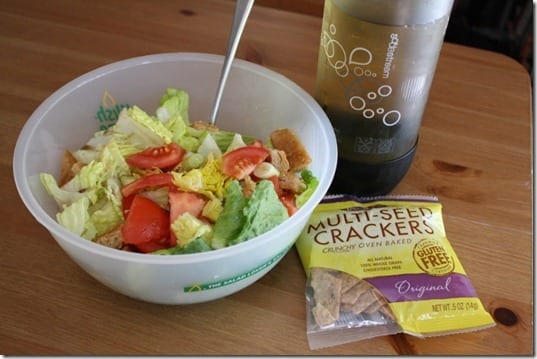 Now for Tuesday’s “Just the Tip”:

I eat TJ’s Peanut Dressing every.single.day. Mostly in salads and stir-frys. Sometimes in cereal or straight from the bottle. 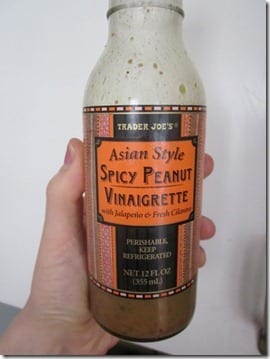 Anyways, I have also been complimenting my dishes with Bragg’s Liquid Aminos and now eat this daily too! I am not afraid of salt – since I drink so much liquid and I’m a salty sweater I need it. But, I am very LIBERAL.

With my salt and soy sauce usage. (See what I did there?) 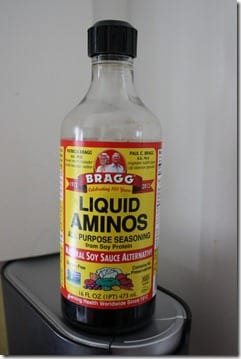 Fun Useless fact: When I was in college I learned about gluten free diets and randomly wanted to try it (before the blog). I was on board until lunch when my co-worker told me soy sauce had gluten. My response was something like, “F-this I’m out.”

To round out my lunch I had a piece of Ezekiel raisin bread with ICBINB, stevia and pumpkin pie spice. 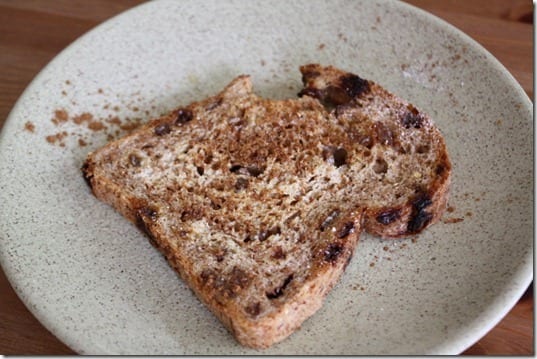 Last week I did the Subaru First Car webisode shoot.

Well, I finally have the still pictures to share with you. The actual video is coming soon! 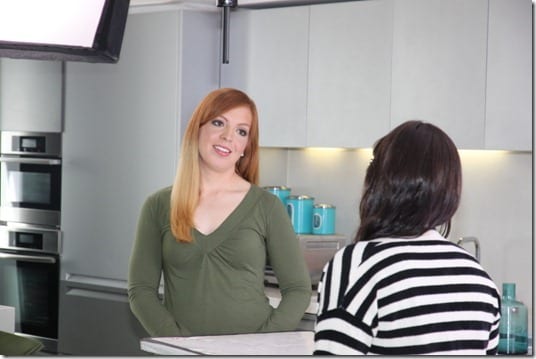 This is awkward. What should I do with my hands?! 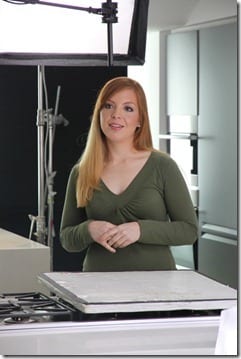 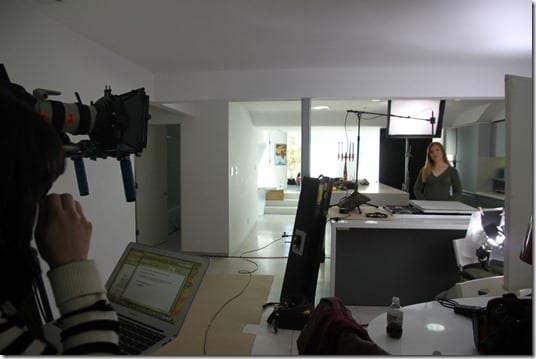 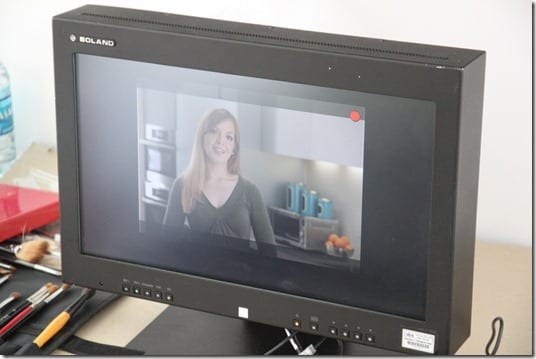 Tuesday Tip for me: Fix your hair! 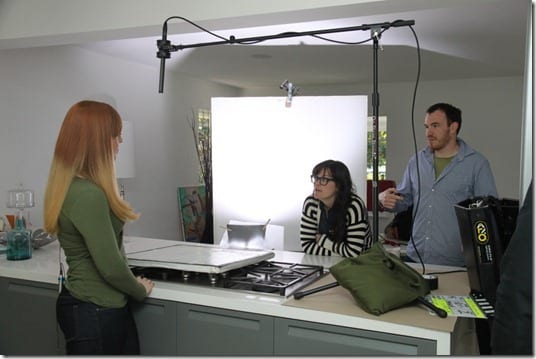 Remember when I dyed my hair blonde?! (I had just done it in this post.) 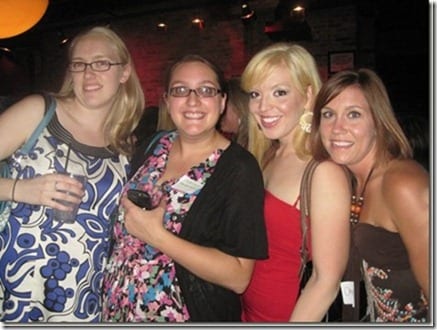 Well, that was a massive mistake and now I’m just letting it grow out. But, it looks dumb and has a very obviously line. I’m too cheap to go to a fancy salon to fix it, but every time I wear my hair down someone asks if I bleached my ends on purpose. Um, no I’m just very dumb… 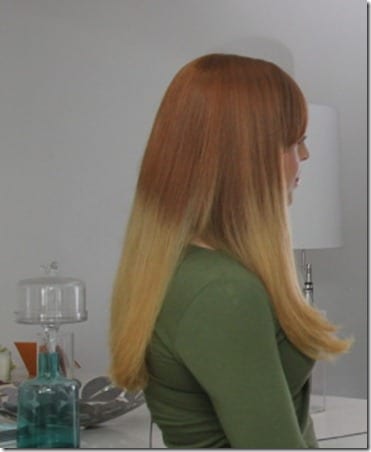 free goodies straight to your inbox 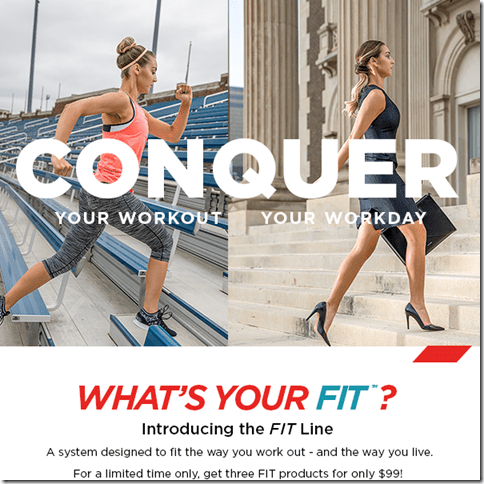 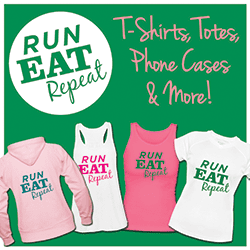 
Dreaming about running a marathon with my 1 friend

Should I get a day bed?

Please chime in with your

Check in with your workout AND please share this p

Trying to get my sh!t together... My mom waited in

Dreaming about running a marathon with my 1 friend

Should I get a day bed? Please chime in with your

Check in with your workout AND please share this p

Trying to get my sh!t together... My mom waited in

Disclaimer: I am not a doctor or registered dietitian. The views I express are mine alone, based on my own experiences, and should not be taken as medical advice. I am a certified running coach, but am sharing my own training – not providing a program for you. Please speak with a medical professional before making any changes to your diet or exercise. Affiliates: Please note that affiliate links and sponsored posts may pop up on RER from time to time. I greatly appreciate your support!  END_OF_DOCUMENT_TOKEN_TO_BE_REPLACED