This afternoon I wanted a snack that would last through my afternoon meeting. I went with a protein packed Siggi’s yogurt… but it needed something. Hmmm. What does it need??? 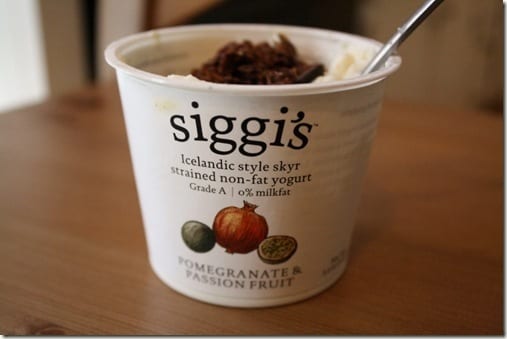 Happiness. In the form of chocolate granola… 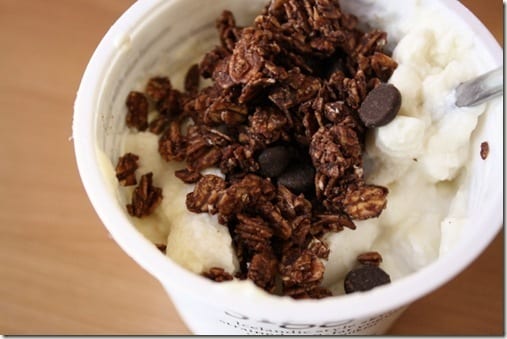 I took some cucumbers with lemon and salt in a baggie to hold me over till dinner. 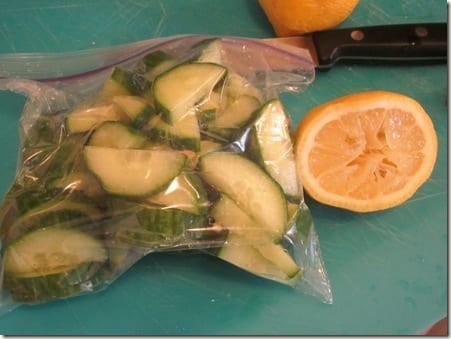 Then, I headed to a meeting for my Running Group. If you’re just catching up, I am coaching a 10K running group starting next week! I met the other coaches (there are multiple locations). And we learned about stretching and strength for the upper body. 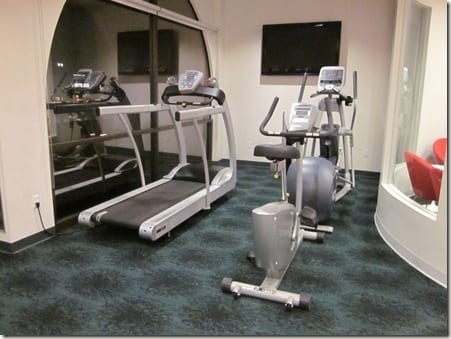 I didn’t realize they were going to have pizza at the meeting! Score!

Pizza and Running, my two loves <3 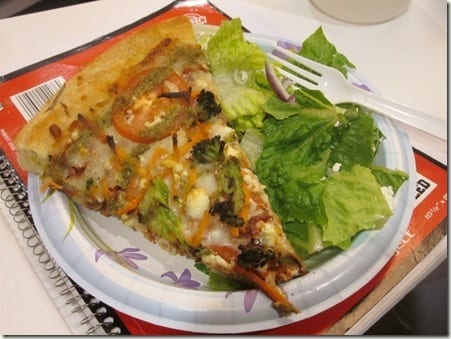 Now I’m cuddling on the couch with popcorn. 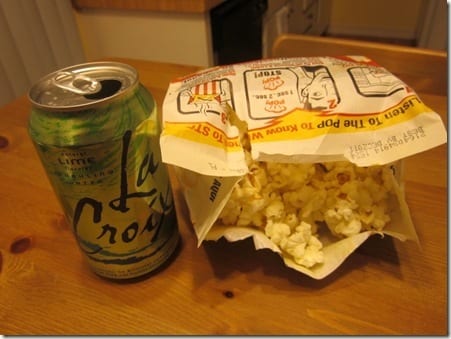 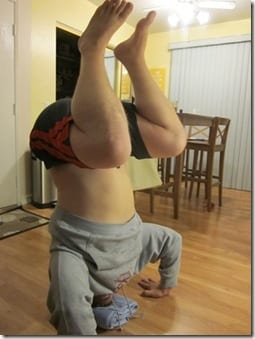 
Tag your running buddy! (Bonus points if you promi

Tag your running buddy! (Bonus points if you promi

Disclaimer: Please speak with a medical professional before making any changes to your diet or exercise. I am not a doctor or registered dietitian. The views expressed are based on my own experiences, and should not be taken as medical, nutrition or training advice. Please note that affiliate links and sponsored posts may pop up from time to time. I truly appreciate your support. END_OF_DOCUMENT_TOKEN_TO_BE_REPLACED