Hello! How’s it going? Over here it’s going good, except my part-time photographer is being a pain to work with. He thinks he’s helping with artistic direction, but I don’t think we have the same eye for blogging.

For example – this morning after my run I asked him, “Can you take a pic of me with my smoothie?”

He started by standing on the couch to hide my double chin, which is very considerate. I appreciate that tip he got from the Instagram husband video we saw a while back (it’s a joke about how women make their guys take all kinds of crazy angle pics for Instagram and area always saying “Higher! Go higher!”) 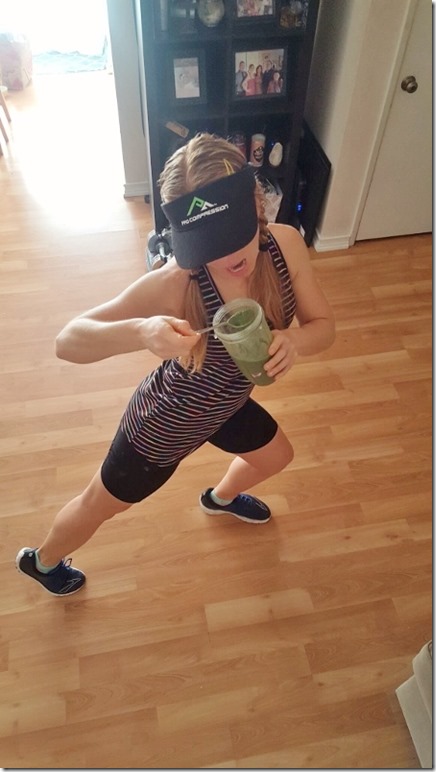 Then he suggested I do the “Run Eat Repeat pose” with my smoothie – which was difficult to do because I just wanted to eat it. 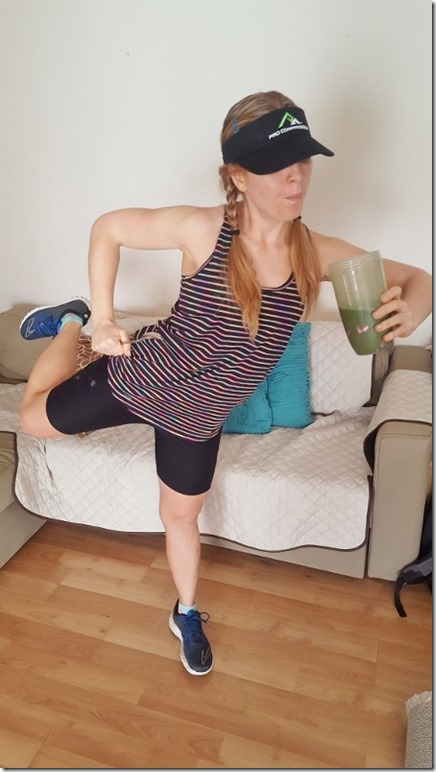 But he was having trouble getting my arm and leg in the shot and instead of taking a step back he directed me to “get smaller” or maybe he said “get lower” I forget. Either way I followed his direction… 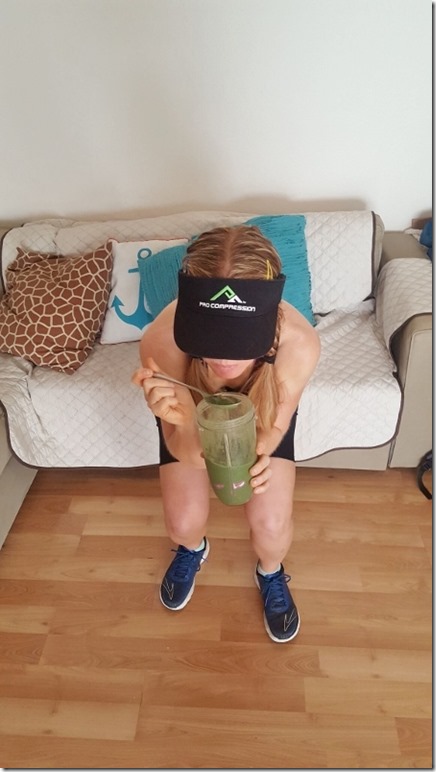 But he kept saying “lower”… “LOWER!!” until I was a balled up smoothie eater. 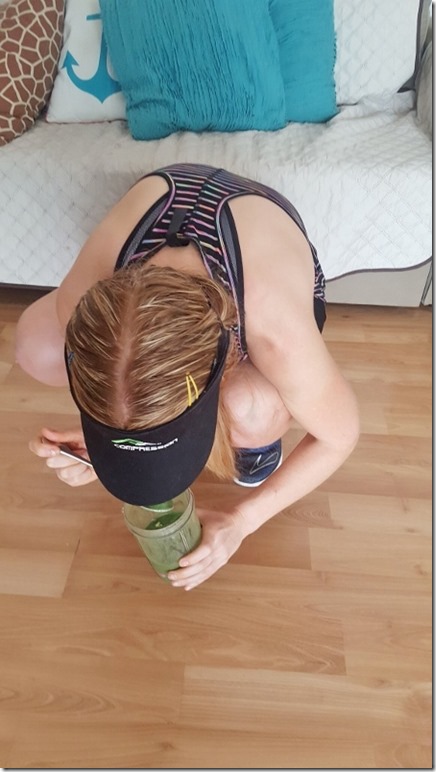 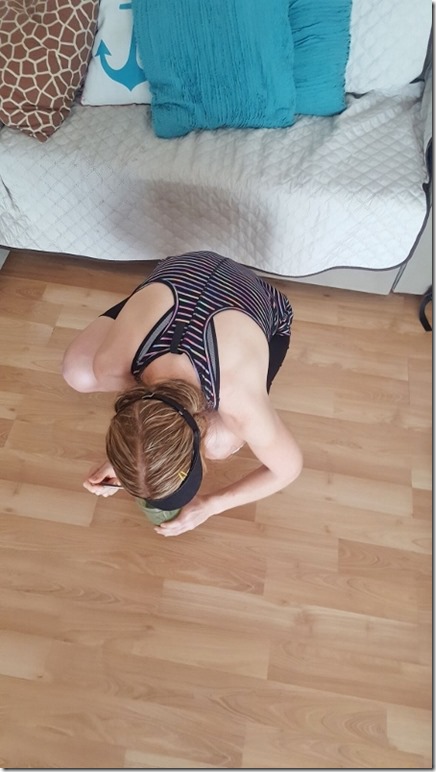 Finally I was directed to do a wall squat.

And when I told him to ‘HURRY UP!’ we decided that the “Wall Squat Diet” should be a thing.

You can eat anything you want but you  must do a wall squat while eating. No wall squat no food. 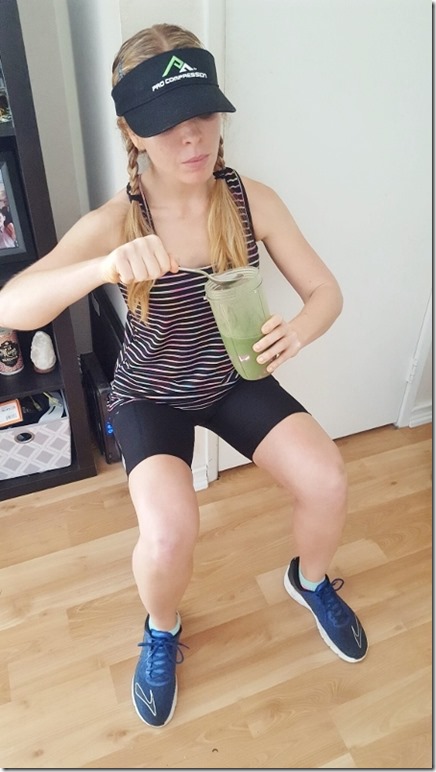 I don’t think I’m going to try this diet because:

a.) I am already a messy eater and would just end up with food all over the floor, my face and my clothes

b.) My quads are tired enough from running

c.) I would just end up eating super fast so I didn’t have to hold the squat for a long time.

But tell me if you try it

After our photoshoot I sent my photographer away for a while so I could eat in a full upright position. 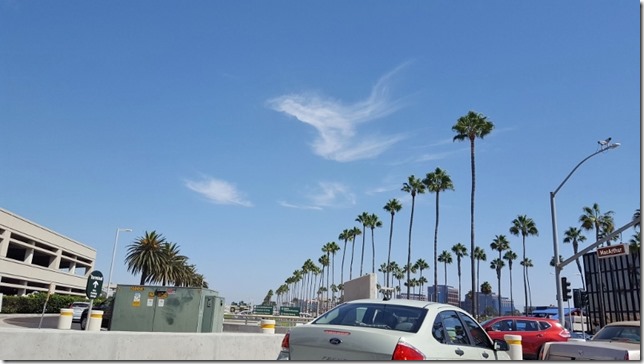 In other food news – I had gluten free chicken fingers last night and made a copycat Chik fil A sauce. It was so good! 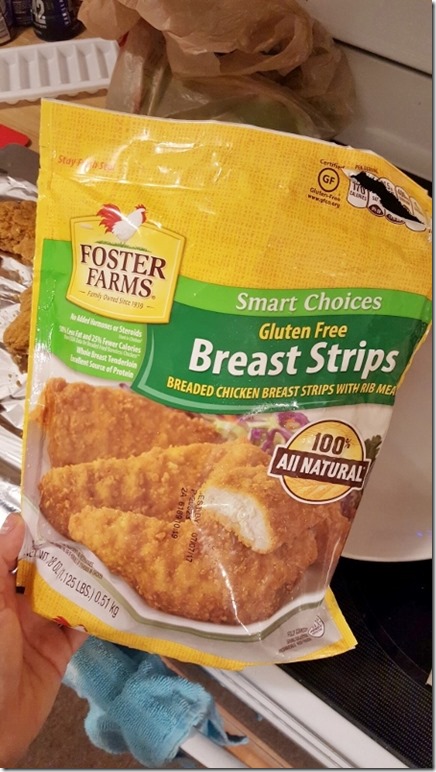 The Chik-fil-A sauce was just honey mustard, mayo and ketchup. 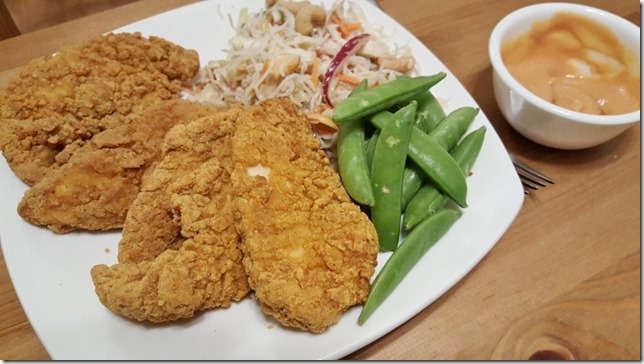 I just got my nails done because I needed a little treat. These should last all of 2 hours before chipping. I used to do the gel manicure and it is really awesome and lasts so much longer, but it’s also expensive. And serious question – does that machine cause sunburn or cancer or something? I’m sure one of you has looked into this. 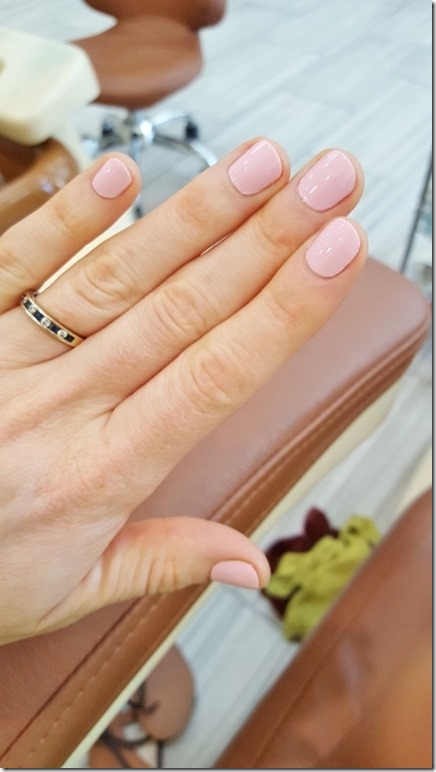 Vegas is sleeping on my stuff again. It’s really not fair that he’s so cute but also the worst. 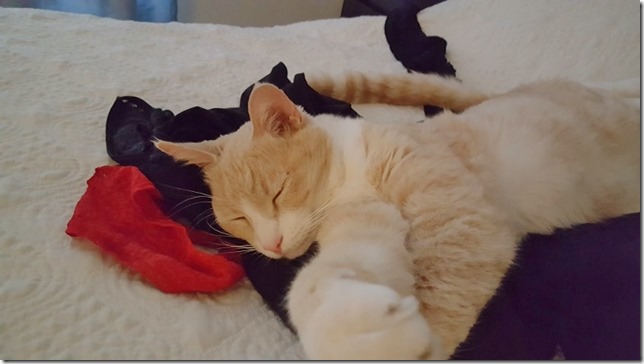 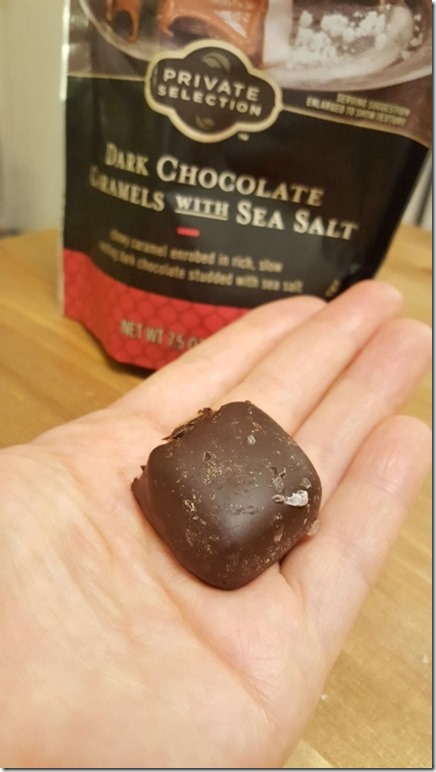 Question: Are you currently sporting all 10 toenails or are you missing a few?


Do you drool in your sleep?

Disclaimer: Please speak with a medical professional before making any changes to your diet or exercise. I am not a doctor or registered dietitian. The views expressed are based on my own experiences, and should not be taken as medical, nutrition or training advice. Please note that affiliate links and sponsored posts may pop up from time to time. I truly appreciate your support. END_OF_DOCUMENT_TOKEN_TO_BE_REPLACED