Yesterday morning I was running along listening to Undisclosed (one of my fave podcasts) when I got a few lil alerts on my phone. The alerts make a quick drip-drop noise that interrupts my podcast. Usually I ignore messages while I’m running. But there were about six  in a row so halfway through my run I stopped to check it. 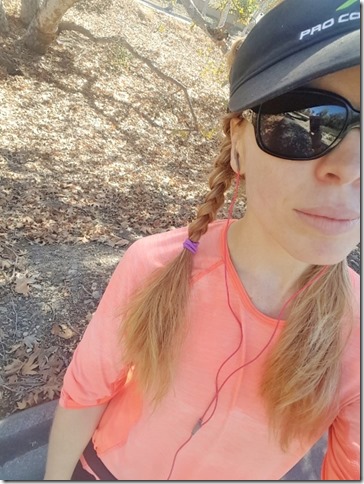 It was my friend  updating me on her dating life. And by ‘updating’ I mean ‘blaming me for’…

She is recently single and I’ve been putting on the peer pressure for her to do online dating. I wouldn’t shut up about it so she finally signed up, made a profile and has been swiping around.

She swears that there are no good guys available and she hasn’t seen anyone in the millions of online profiles that she likes and likes her back. That’s  super not true so I have been insistent that she needs to work it… “Things don’t just happen – you’ve gotta make em happen.”

In her defense, she lives in an area with a big gay population and that’s also known as a retirement community. I realize this, but I still pushed her to keep at it.

Well, all those alerts on my phone were  screenshots of her matches – plus she chimed in with her thoughts on each one.

But her commentary stopped me in my running shoes.

There I was in the middle of a sweaty run on a  path 4 miles from my house –  doubled over laughing hysterically.

First it was a picture of a guy she thinks did her taxes before. No big deal, but he’s probably 20 years old than her. 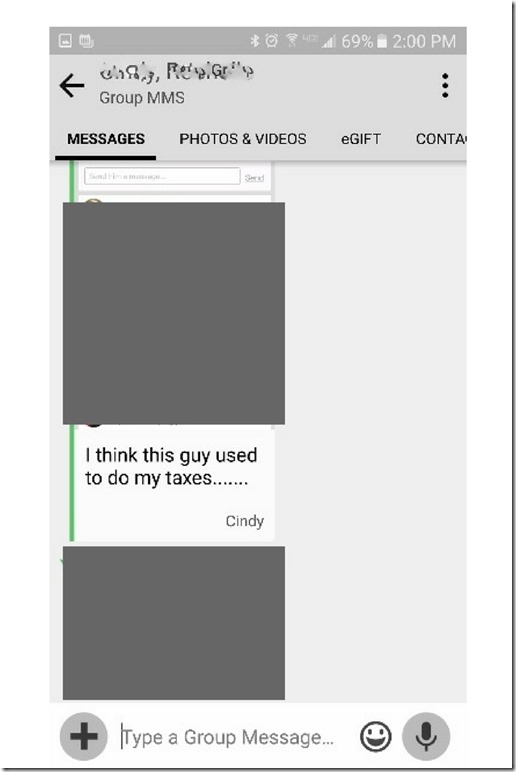 But when I got to this one I just couldn’t 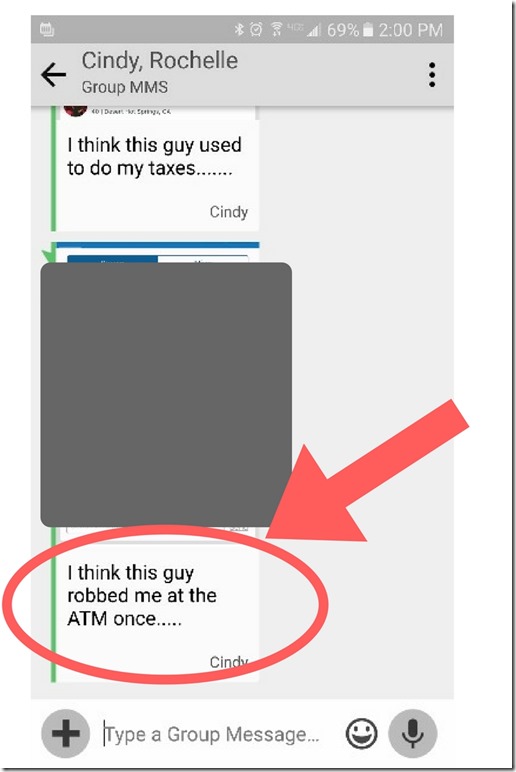 Anyway. The real issue here is – should she date that guy who robbed her or not?

I say yes – go out with him and get tipsy, let him pay – boom = got your money back.

Question: Should she date the robber guy or the tax guy?

Previous Post: « Quick Stretch Routine for Runners
Next Post: Are you for Pumpkin EVERYTHING or Pumpkin SOME THINGS? »

Disclaimer: I am not a doctor or registered dietitian. The views I express are mine alone, based on my own experiences, and should not be taken as medical advice. I am a certified running coach, but am sharing my own training – not providing a program for you. Please speak with a medical professional before making any changes to your diet or exercise. Affiliates: Please note that affiliate links and sponsored posts may pop up on RER from time to time. I greatly appreciate your support!  END_OF_DOCUMENT_TOKEN_TO_BE_REPLACED