I don’t want to blame other people for my poor life choices, but all of this is totally not my fault. (Well, except for the part where I willingly participated in all of it.) First SR has raved about Raising Cane’s Chicken Fingers since they opened in Aliso Veijo (a neighboring city). She swears that they make the best chicken fingers in the world.

I mentioned this to Ben and he was all about trying it while he was in town.

No Cane’s in Florida? Score another on for California!! 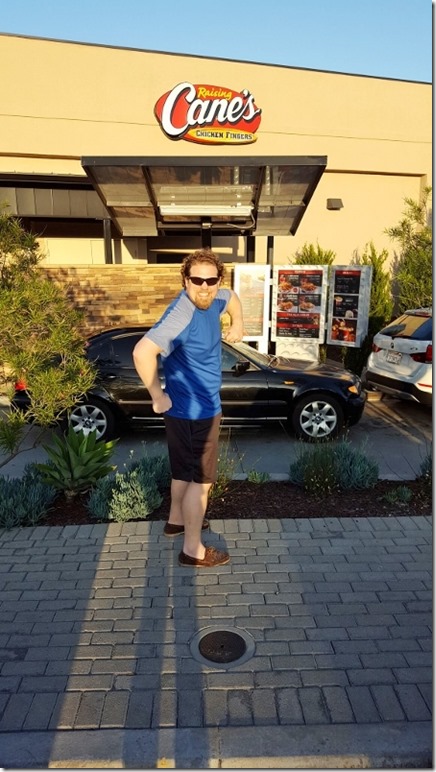 Raising Cane’s is in south OC and next door to Chick fil A  so we decided to make this a very scientific comparison and buy some Chik fil A nuggets so we can compare. We’re thorough as fck. 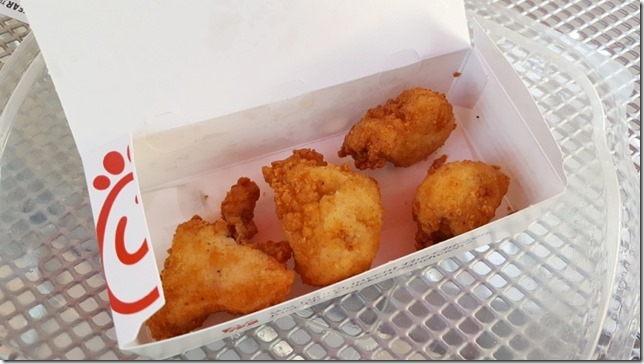 Okay. Let’s talk about Cane’s – are you familiar with this place?

They are like the In N Out of chicken fingers. The menu is super simple =  all they have are chicken fingers, fries, cole slaw and Texas Toast. There is not one green thing on the menu. You can’t order ‘healthy’ or ‘low calorie’ here, so you just have to embrace the food and enjoy it. 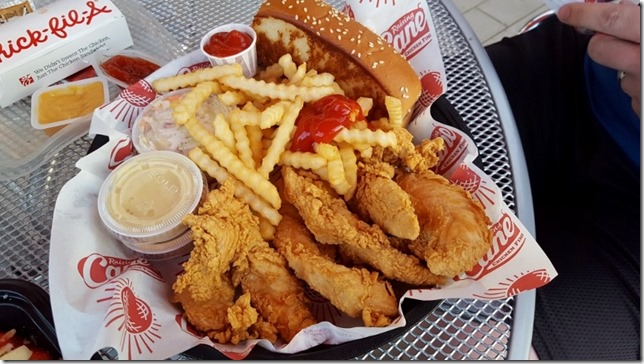 Raising Cane’s Chicken Fingers: Crispy perfect breading. Ben also really felt the chicken was better quality than CFA. He liked these better than the nuggests, but I think he’d prefer the sandwich and Chick more.

SR thinks Raising Cane’s sauce is better, Ben thinks Chick Fil A is better. I think I’ll have both thanks. 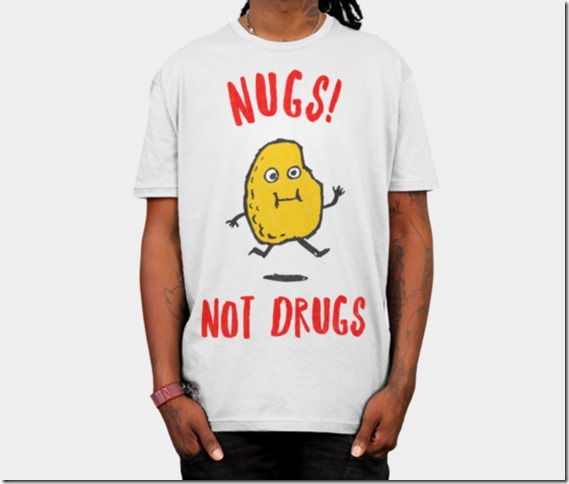 Then, Ben insisted we get dessert. I was pretty full at this point and suggested we share, but he was not about that life. Ben insisted I order my own and we would share. I got a mini Blizzard with a bunch of random fancy treats. It didn’t change my life, but it was good. 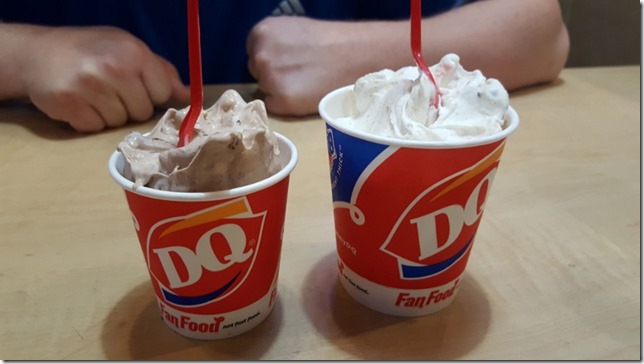 Your ‘Girl’ Questions for Monica…

I am partnering up with a feminine product company for an upcoming post. I was almost going to decline because it’s an awkward topic and I know guys read RER too, but I do get a lot of email questions from readers/runners about periods, training during TOM, cramps, chafing in private areas, etc… And there is nothing wrong with any of this issues or talking about it.

So I’ve decided to answer your questions about female issues in an upcoming post. Please email me at runeatrepeat @ gmail dot com OR if you would prefer to be anonymous you can fill out this form and ask me a question.

Question: Have you heard of Raising Cane’s? Is it weird for a restaurant to just serve chicken fingers?

Previous Post: « The Easiest Quick Dinner (Besides Drive-Thru)
Next Post: How to Make a Winnie the Pooh or Tigger Running Costume »

Disclaimer: I am not a doctor or registered dietitian. The views I express are mine alone, based on my own experiences, and should not be taken as medical advice. I am a certified running coach, but am sharing my own training – not providing a program for you. Please speak with a medical professional before making any changes to your diet or exercise. Affiliates: Please note that affiliate links and sponsored posts may pop up on RER from time to time. I greatly appreciate your support!  END_OF_DOCUMENT_TOKEN_TO_BE_REPLACED