Mid-morning I snacked on a red pear. The guy at Trader Joes watched me poke at them for 10 minutes before telling me, “They’re supposed to be firm.”

So I replied, “Yeah they are…” and held up two pears in an inappropriate manner. [wink wink]

Then, the manager jokingly had be escorted out of the store.

Those jokers! But the joke’s on them – because there are several other TJ’s locations near me with plenty of squeeze-able pears. 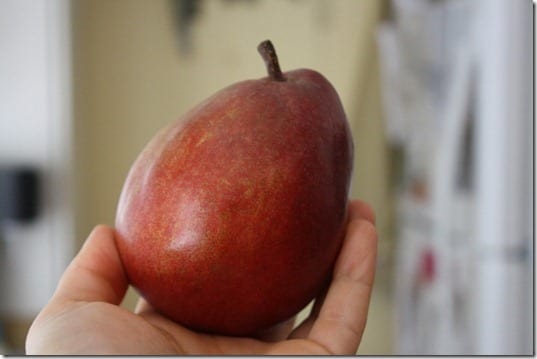 The RED PEAR is not to be confused with the RED BEAR. 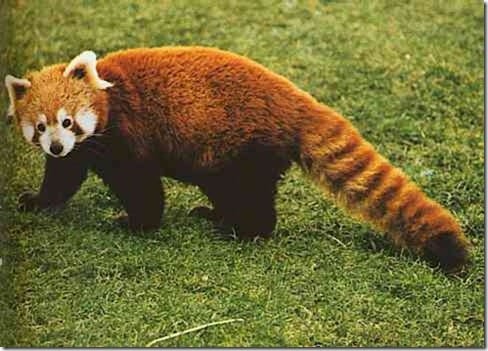 I went on a walk with Skinny Runner this afternoon. 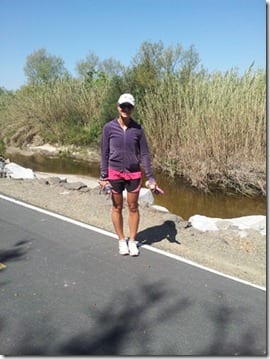 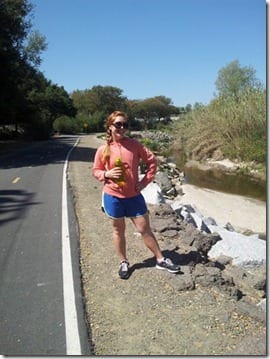 This weekend my mom and I were contemplating what to make for Easter. She really wanted ham, but we were at a loss about what to make with it.

Normally we pair everything with beans (Mexican requirement) and potato salad (love me some tater salad!).

When my mom suggested scalloped potatoes I was surprised, but game.

We have never made scalloped potatoes before. Heck, I don’t think I’ve ever had them before!

So, I put myself in charge of creating a healthy recipe for scalloped potatoes. After some research I gathered my ideas and did my own thing.

This version uses greek yogurt instead of sour cream. 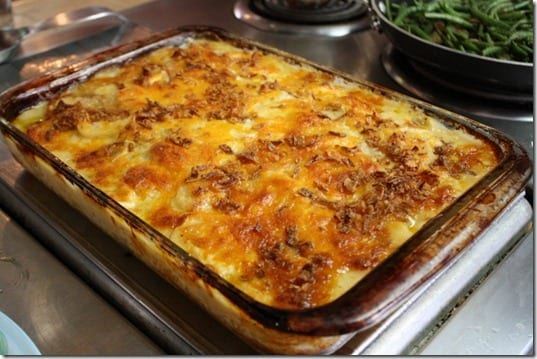 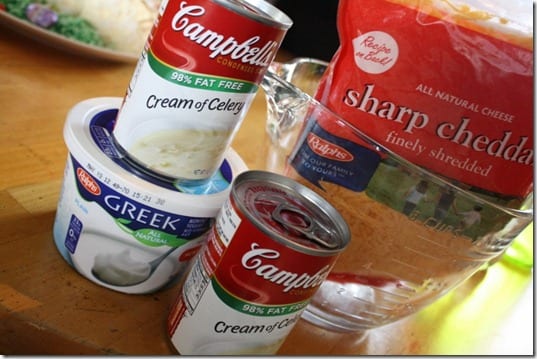 Mix all ingredients except potatoes and cheese in a bowl

Spray casserole with non-stick and put down one layer of sliced potatoes. 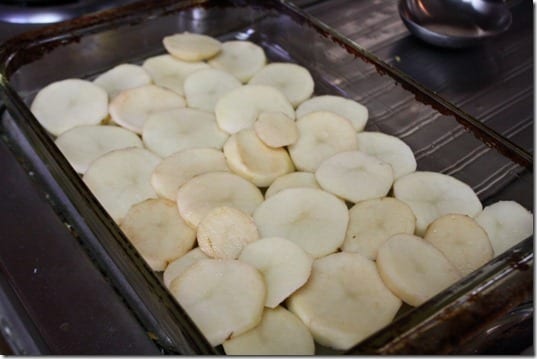 Spread 1/3 of the yogurt mixture on the potatoes. 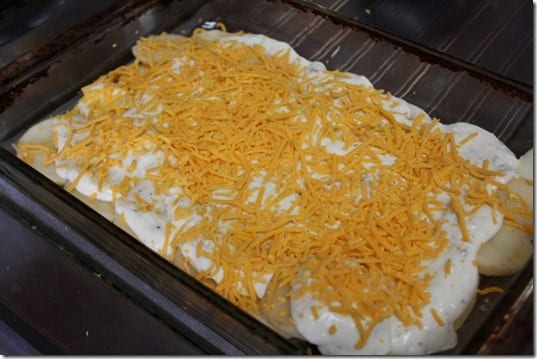 Repeat layers – mine made about 3. 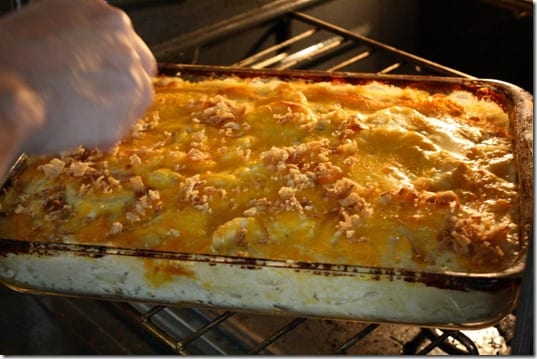 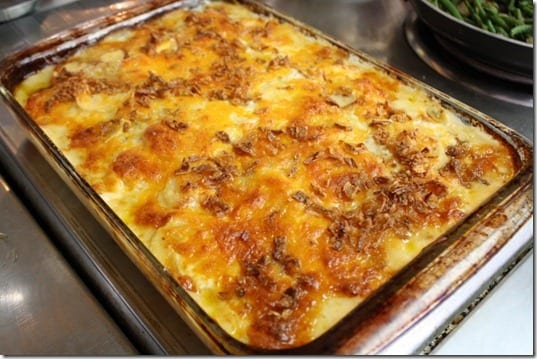 You’ve satisfied your healthy side dish quota for the day!

Feel free to face plant into the cake… 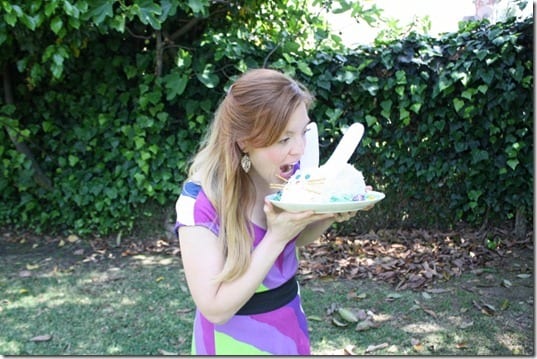 There are no size, age or pace requirements to be

There are no size, age or pace requirements to be

Disclaimer: Please speak with a medical professional before making any changes to your diet or exercise. I am not a doctor or registered dietitian. The views expressed are based on my own experiences, and should not be taken as medical, nutrition or training advice. Please note that affiliate links and sponsored posts may pop up from time to time. I truly appreciate your support. END_OF_DOCUMENT_TOKEN_TO_BE_REPLACED