Happy Tuesday! How’s it going with you?

Today was a running rest day so I took a little walk and then made eggs and toast. 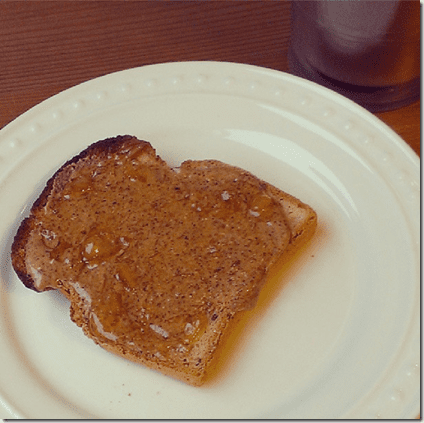 I’m still pumped after IDEA Fit so I wanted to try a new group fitness class today. I did fat burning pilates and it was just okay, but mostly because it’s not my style. I probably will not go back to that class, but I will make it a point to get to Zumba asap!

Lunch! I ended up throwing together a random mix for dinner last night and it turned out delicious. 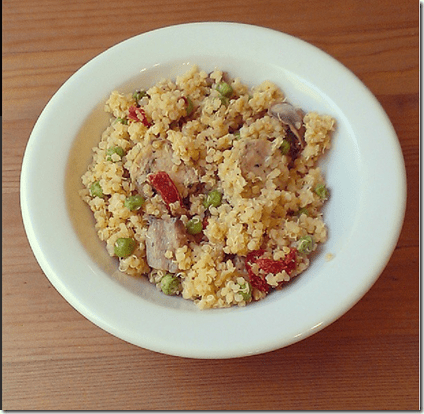 Make two dinners at once!

It’s hot. I don’t want to turn on the oven everyday so I made two dinners at once the other night and it was great.

Last week when I made the stuffed peppers I bought 2 packs of ground meat. 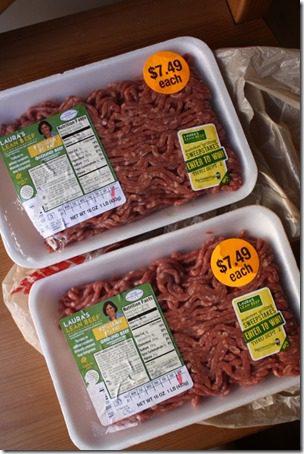 I made the stuffed peppers with the first pack and made meatloaf with the second pack. It was a super easy version. To the lean ground meat I added – cup of salsa, garlic powder, salt, pepper, 2 eggs. Mix. 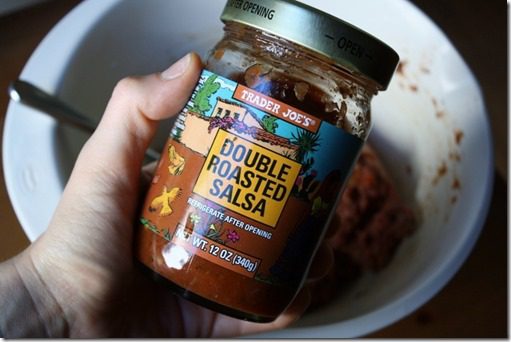 Have your little brother form a loaf. Bake at 350 until done. 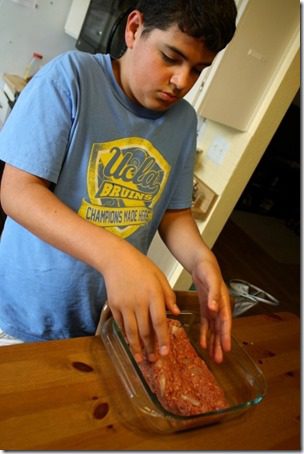 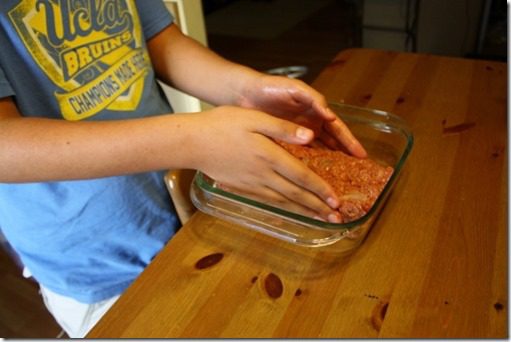 Question: Is meat loaf just a huge hamburger or what?

Disclaimer: I am not a doctor or registered dietitian. The views I express are mine alone, based on my own experiences, and should not be taken as medical advice. I am a certified running coach, but am sharing my own training – not providing a program for you. Please speak with a medical professional before making any changes to your diet or exercise. Affiliates: Please note that affiliate links and sponsored posts may pop up on RER from time to time. I greatly appreciate your support!  END_OF_DOCUMENT_TOKEN_TO_BE_REPLACED