Hello! How’s it going? I had grand plans to hit up a museum yesterday my museum buddy cancelled and I decided to use the day to be productive. I cleaned and meal prepped. Boom. Oh, and I ran and ate too, but that’s the usual deal.

Run – I ran 8 miles while listening to a podcast that I don’t remember now. It was obviously life changing. 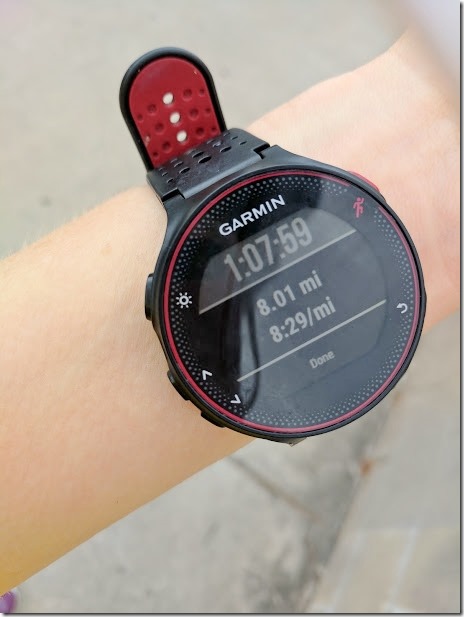 Eat – I bought this granola 24 hours ago and it’s gone now. I know better than to buy granola, but I keep doing it. 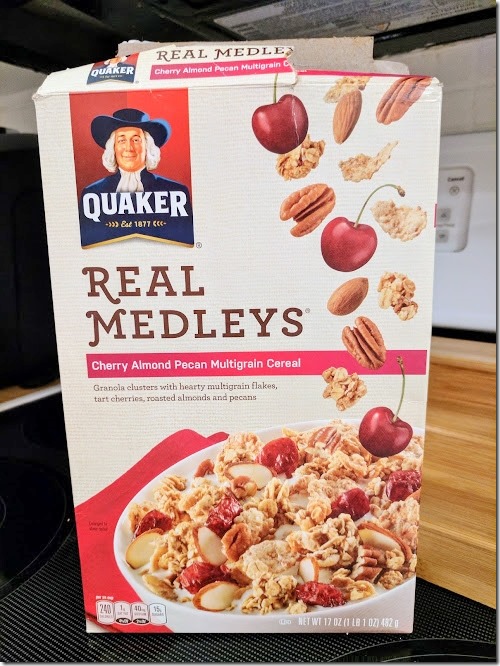 I also scored a huge container of strawberries for super cheap! I’m going to freeze some of them to add to smoothies. I like to make the berry protein powder super thick and eat it like fro-yo with toppings. 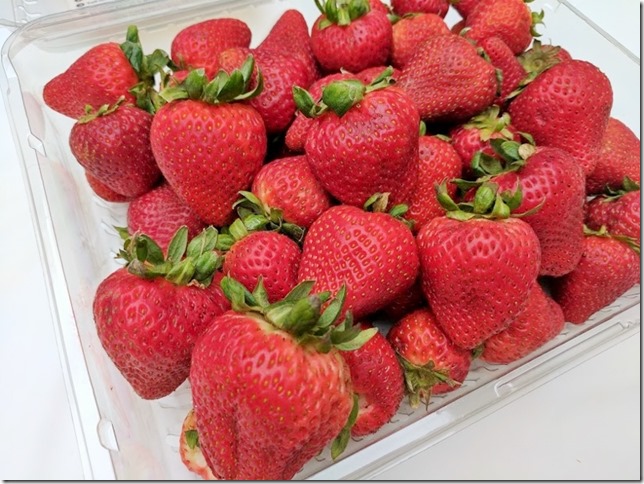 And I was on a mission to meal prep!

I feel like the term “meal prep” makes me think of super healthy fitness competition prep meals – anyone else?

But I think meal prep is a good idea for everyone. It saves time and money and prevents food waste. Meal prep and meal planning is for ‘normal people’ too and by ‘normal people’ I mean = me.

Because I, your local Monican with red hair and Mexican parents, a cat she found at the bank, an abnormally LOUD voice, oddly large feet,  an addiction to running with 30+ marathons under her belt who basically gets paid to take sweaty selfies and pictures of donuts before she eats them…tries to convince herself she’s normal thank you very much.

I think of ‘runner meal prep’ as all pasta all the time but I made a nice little balanced set up with protein and veggies and I have some brown rice cooking in the rice cooker that will be done in a few. 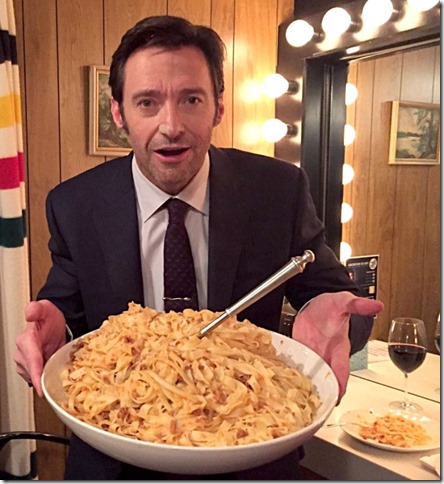 I’ve made these tortilla egg cups in the past and love them. This time I put some cheese on the tortilla, under the egg. It’s extra sharp cheddar from Cabot and really gave it a great bite and flavor. 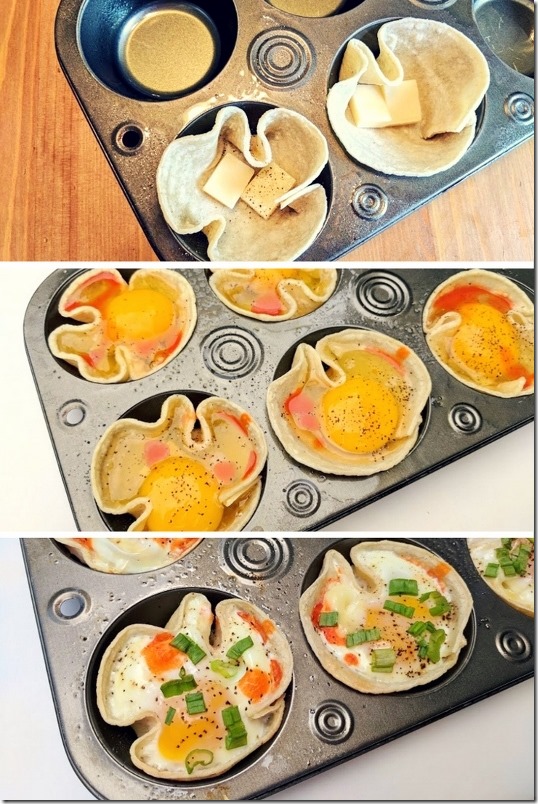 Before the egg cups I started the chicken because it takes longer. 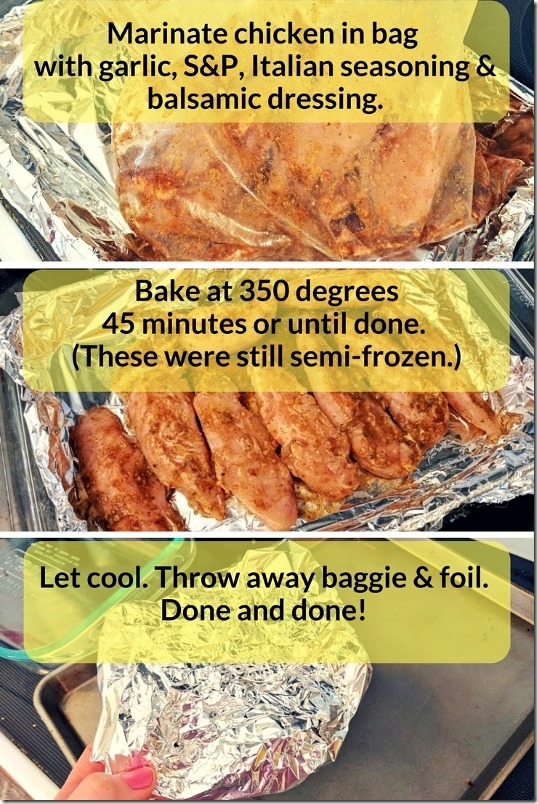 And I found these pretty cauliflower heads and the 99 cent store! The green one is called a broccoli cauliflower and the orange cauliflower also said “Fiesta Flower” on the packaging. Love it. 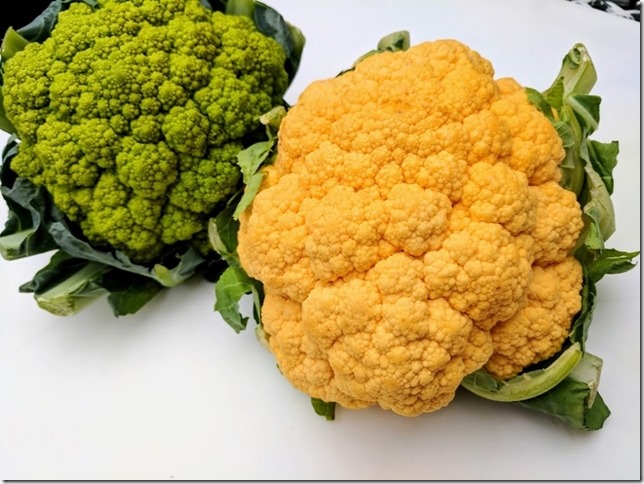 I chopped and roasted these with salt, pepper, garlic, Italian seasoning and I don’t know what else I randomly grabbed from the cupboard and sprinkled on… 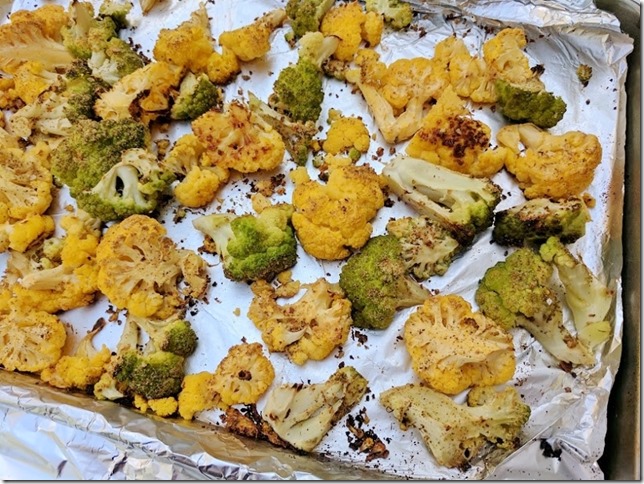 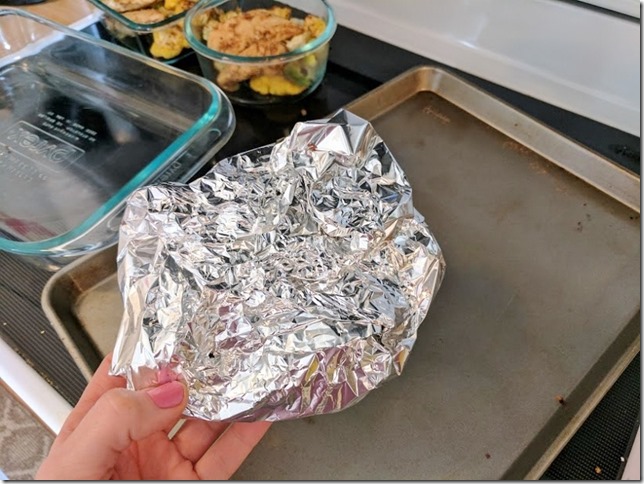 I portioned it out in containers so I wouldn’t eat it all for dinner. (And yes, I think I would 100% do that.) 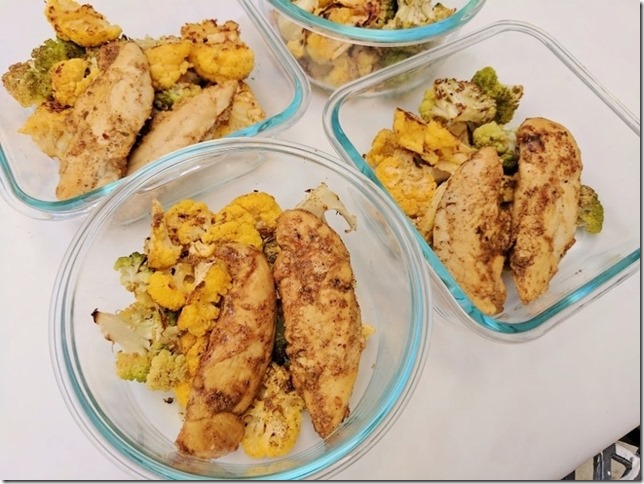 And I taste-tested the egg cups! So good. 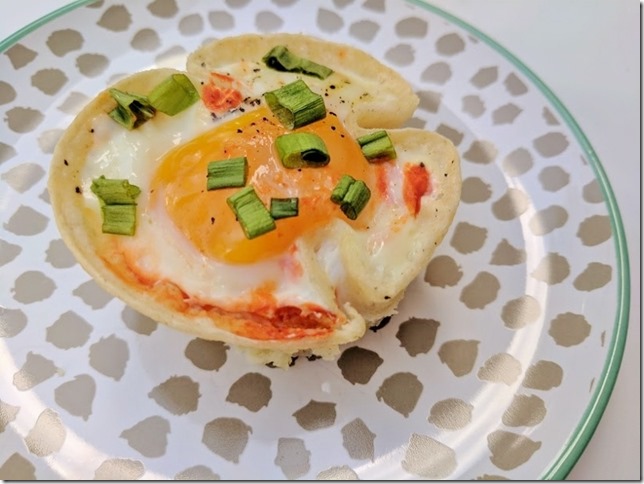 Then, I got to work cleaning out the closets. I wore my spi-belt so I could talk on the phone while working… 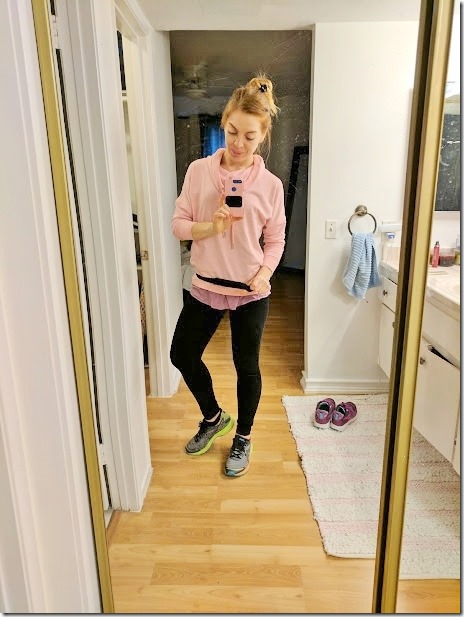 Question: Did you meal prep this week?

Do you plan out what you’re having for dinner beforehand?

Disclaimer: Please speak with a medical professional before making any changes to your diet or exercise. I am not a doctor or registered dietitian. The views expressed are based on my own experiences, and should not be taken as medical, nutrition or training advice. Please note that affiliate links and sponsored posts may pop up from time to time. I truly appreciate your support. END_OF_DOCUMENT_TOKEN_TO_BE_REPLACED