Hi! I would like to preface this post by noting that no cats were harmed in the making of it… This morning I was getting ready to go run and Vegas was hanging out, talking to me. So, I picked him up to take a picture and say hello…

And I caught him mid-Meow!! 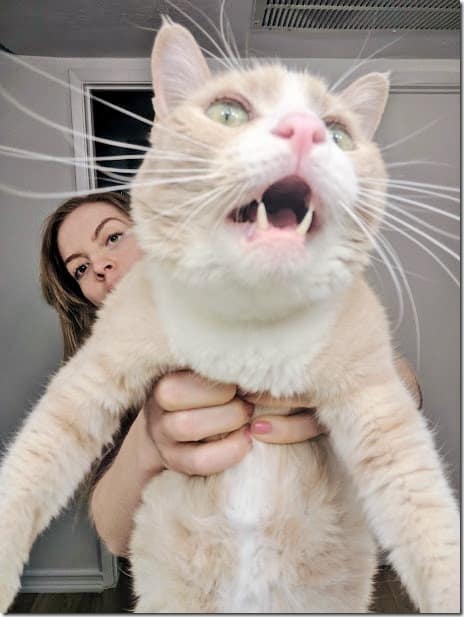 It looks like he’s screaming, but he doesn’t scream. He uses his ‘inside voice’ because I’ve raised him well. 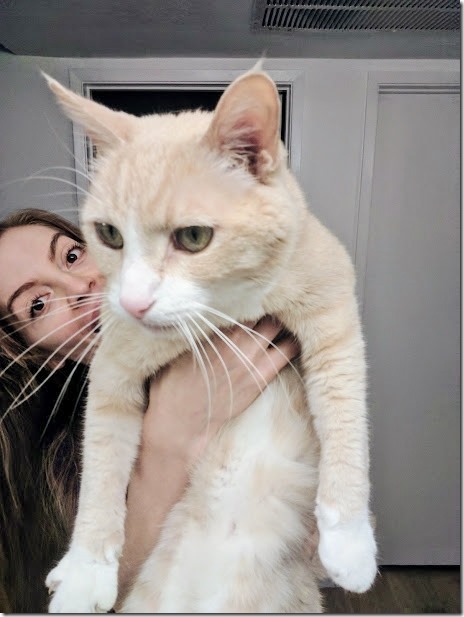 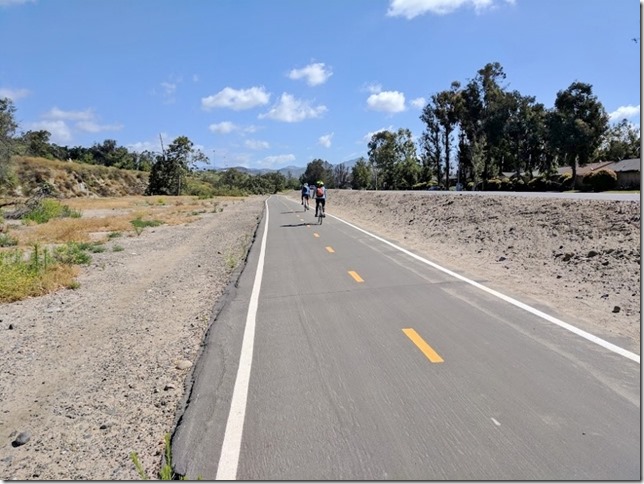 Remember the Stonehenge situation I mentioned in my “Seen on the Run” post? 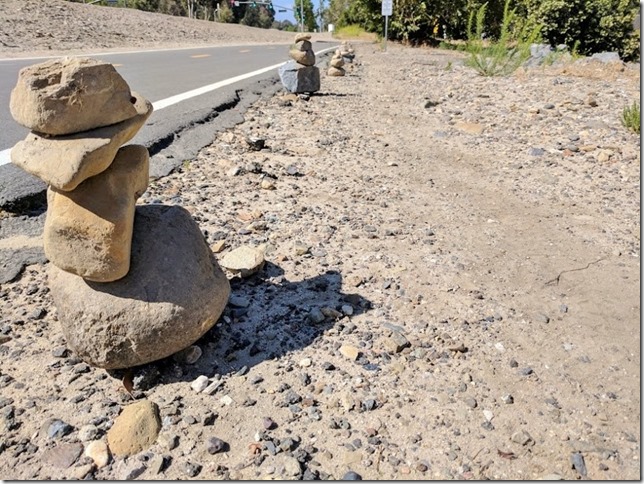 After my run I went to make an english muffin and got a surprise. I bought this pack of Whole Wheat English Muffins yesterday and ate one. This morning when I went to pull the muffin apart I saw raisins.

It’s super random but one of the muffins is a cinnamon raisin one. So, I opened up all of them and the rest had a few raisins too. I swear the first one didn’t. What? 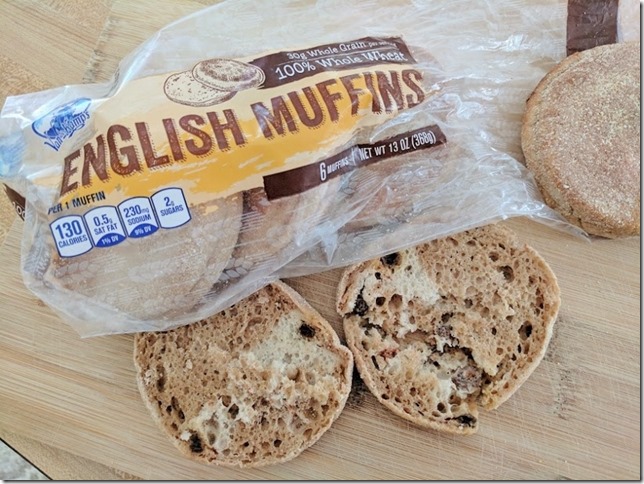 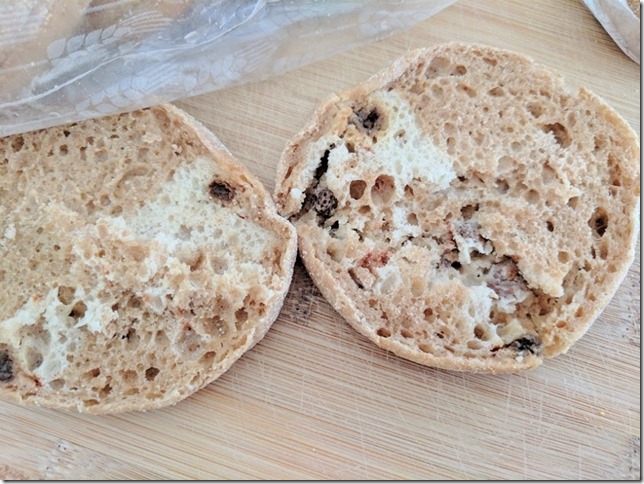 I know I’ve mentioned this Everything Bagel Seasoning before but I randomly started putting it on EVERYTHING last week and can’t stop. Well, now I can stop because it’s all gone. But I’m getting more. 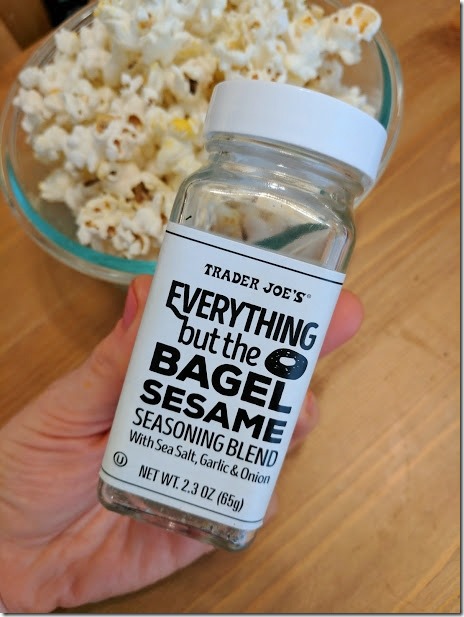 And in case you were worried about Vegas – he’s fine.  He likes to wiggle around on the floor and it’s adorable but if you try and pet his belly he will f-ing kill you. That’s how cats are, ya know? You’ve been warned. 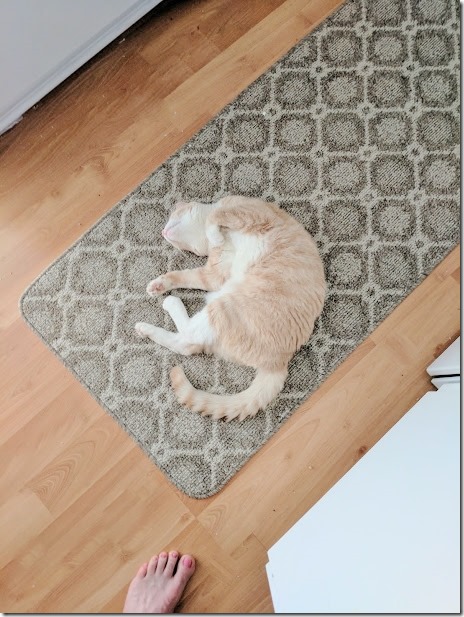 And I’m fine too. But you wouldn’t know it from all the therapy I’ve been in this year.

I worked on something for therapy while eating lunch. It’s a lil timeline of some parts of my life. 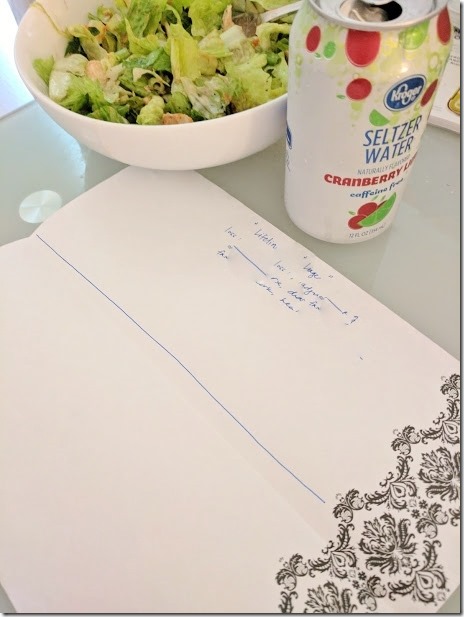 Since we’re on the subject… I would highly suggest you go to therapy immediately. Yes, you should go to therapy because you are choosing to read the blog of a stranger on the internet who is probably a 62 year old Russian man writing in his underwear.

I mean – has anyone actually even seen this “Monican” in person?? Do we know she’s real? Who actually believes there’s a redheaded Mexican runner who wants to be the mayor of Long Beach, eats watermelons 12 at a time and doles out advice about marathons and peanut butter on the internet machine?!?!

Either way, I’m a work in progress, but aren’t we all?

I made a Strawberry Smoothie for breakfast the other day and made another to note the amounts I put in the recipe. 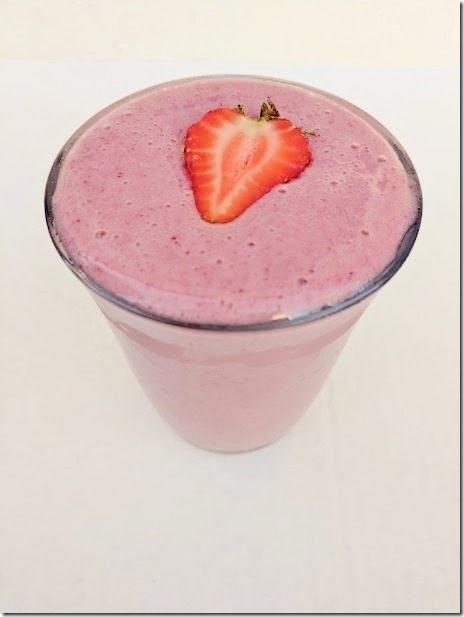 And as fate would have it… this bag of water balloons popped into my life today.

It accidentally found it’s way into my shopping bags and I didn’t realize until I got home. When I went to put the groceries away I saw I had this lil surprise! (I checked my receipt and did pay for them, they must have been from the previous shopper.)

I think the universe wants me to do an epic water balloon fight!! Who’s in?? 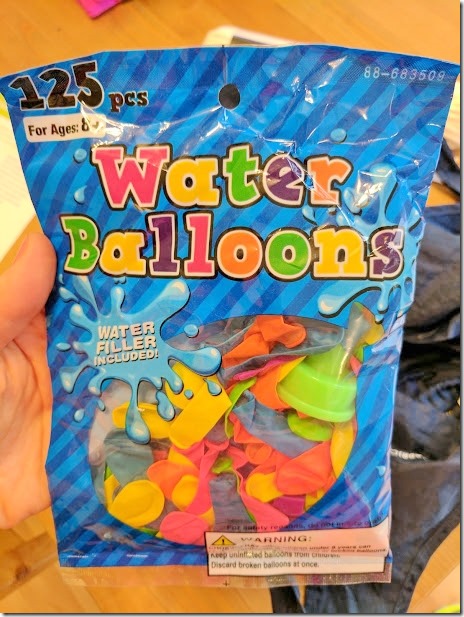 Question: What do you think is up with the weird english muffins?

Are you in therapy?

Are you in for a water balloon game?

Previous Post: « The Most Awesome Things Seen on My Run & Taco Squirrel
Next Post: Road Trip Survival Kit for Adults »

Disclaimer: Please speak with a medical professional before making any changes to your diet or exercise. I am not a doctor or registered dietitian. The views expressed are based on my own experiences, and should not be taken as medical, nutrition or training advice. Please note that affiliate links and sponsored posts may pop up from time to time. I truly appreciate your support. END_OF_DOCUMENT_TOKEN_TO_BE_REPLACED