Hello! I went to Ragnar Jesus this weekend aka a retreat with Skinny Runner. She talked me into attending a retreat in SoCal that was coming back into town to attend and since I miss her and I miss Jesus I decided to go. We were all prepared with tons of drinks and snacks and other random necessities. 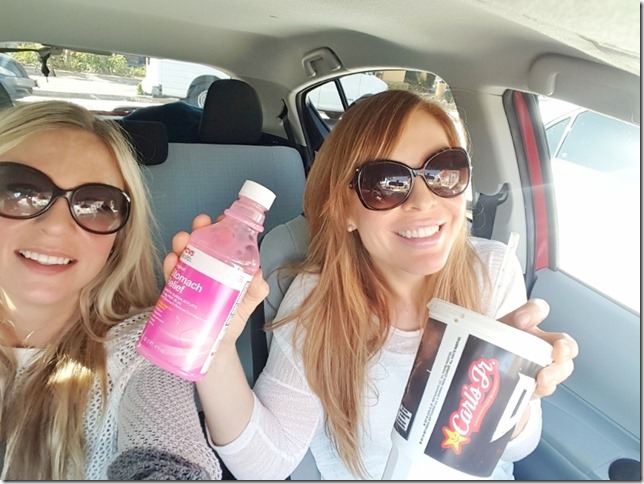 Since I’m super not on top of things in life I didn’t really know what to pack. All we knew was it was in the mountains and God was going to be there.

The morning of the retreat we were texting back and forth and she told me… “One of the other girls said to bring a headlamp or flashlight.”

“Are you taking me to a retreat or Ragnar?!” – me (the only time I’ve used a headlamp)

So for the rest of the weekend I called the retreat Ragnar Jesus.

Traffic on Friday afternoon was horrible but it was great to have 2+ hours with SR to catch up and eat snacks.

We got to the retreat grounds right on time, checked into our cabin and got settled. The other girls in our cabin were super awesome. Everyone has babies and so I pretended Vegas was my little boy. I think they just thought it was an odd name.

To further my weirdness I packed a bunch of bug repellent stuff… You know because of the Zika virus. Everyone was like, “You’re not going to get Zika!” to which I replied, “I know because I have all this stuff to prevent it!” 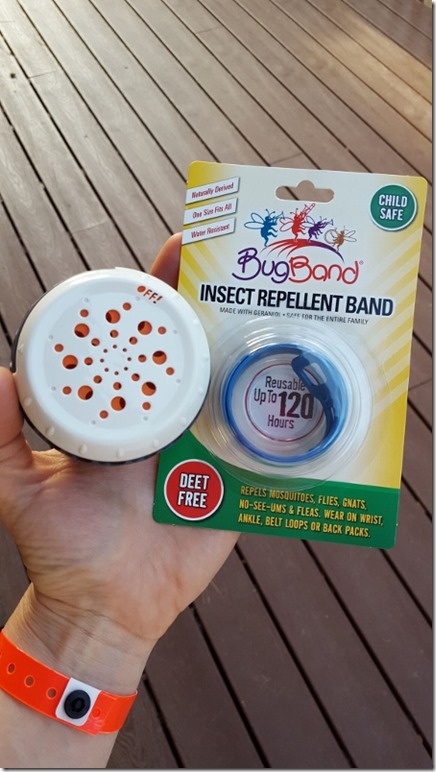 Dinner was the first activity. The food was really good! I’m not a red meat person, but I needed some protein so I went for it. 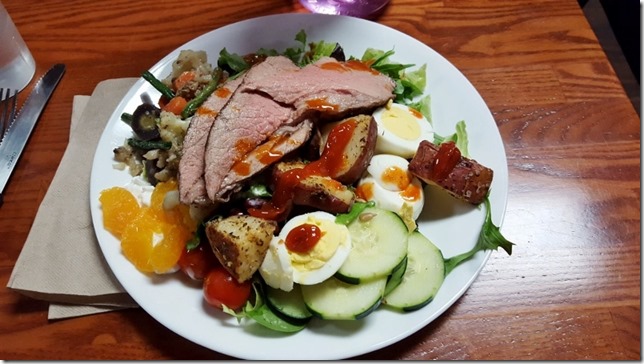 Last night Kelly Minter spoke and it was really great.

I am still really struggling with some big things in my life. I was hoping to get to the retreat and listen to what God is trying to tell me. I have recently said, “I just want someone to tell me what to do…” regarding the difficult choices in my path right now. It finally occurred to me that maybe I was talking to the wrong people and I should listen to my heart. (Spoiler: My heart was asleep this weekend. Maybe I need some Redbull.) 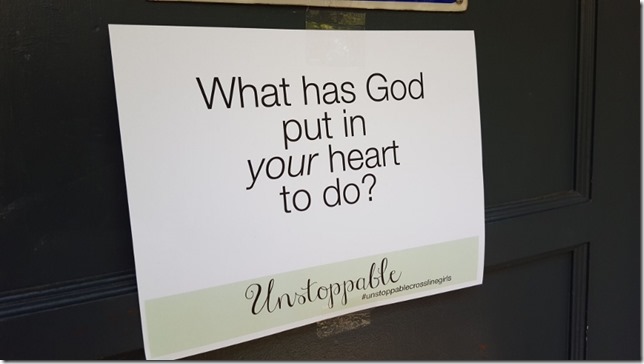 It was a very late night for me. I was falling asleep while the girls were still chatting. But I woke up feeling great. SR and I took a 4 mile hike and enjoyed the mountains. 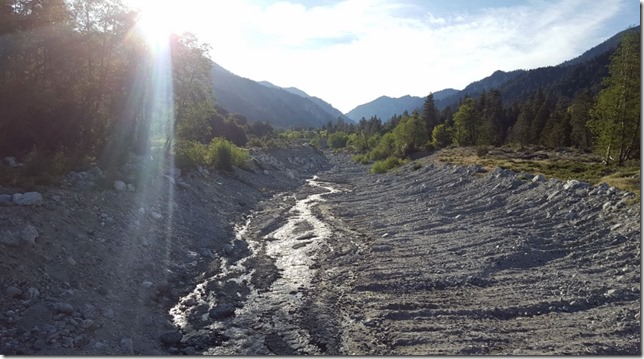 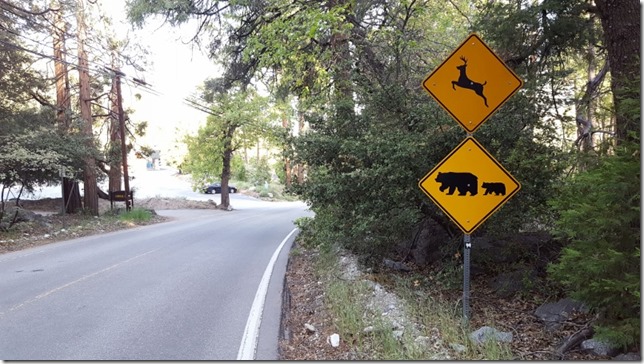 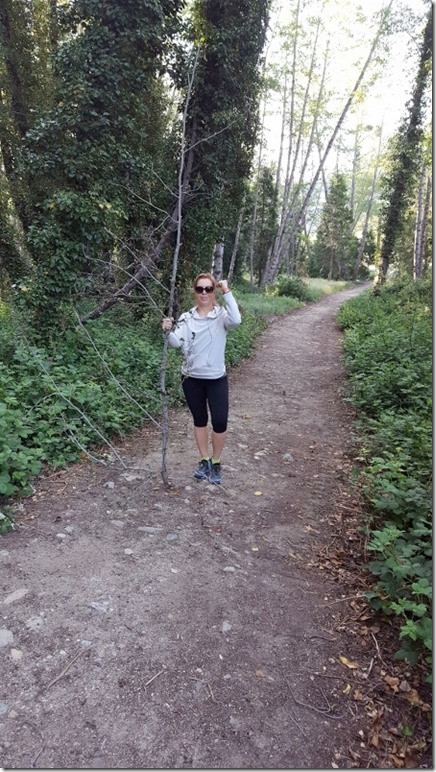 Fun fact: I joke about her a lot but SR is actually from Alaska and grew up on a small island there. So even though she’s very cute and fashionable she’s also a mountain woman. She taught me some stuff about the great outdoors like how to do deer mating calls and pointed out this bear trap: 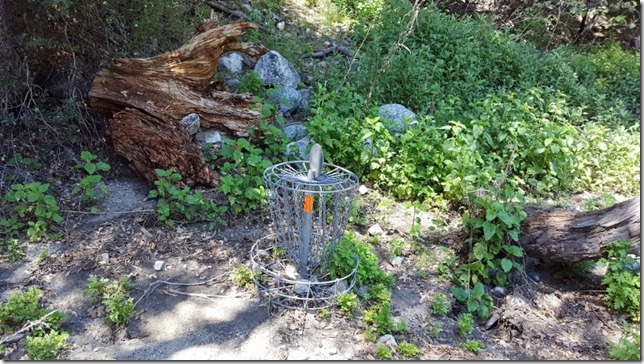 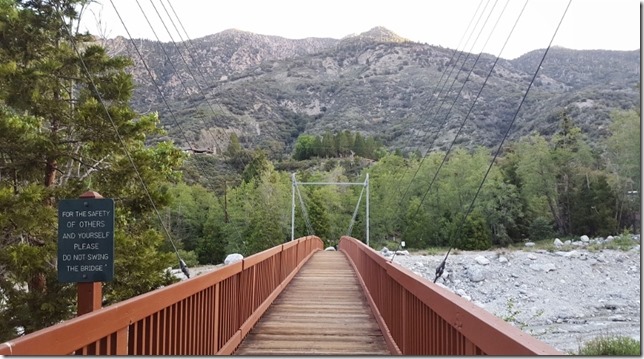 Post hike coffee and breakfast. There is a coffee shop on the campus of the retreat center. 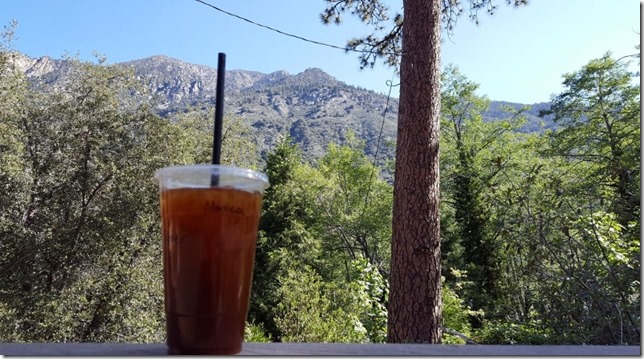 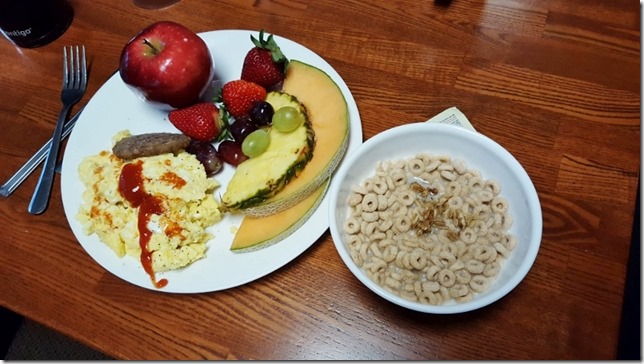 It was a really good day. Pretty outside, good stuff inside, great food, fun people, awesome music… all of it was the best. 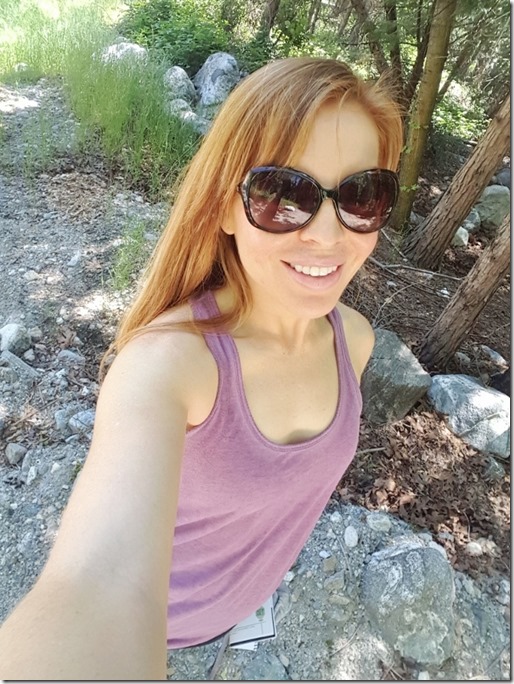 Quiet time in the mountains was one of the things on the schedule too… I saw two lady bugs fly by when I sat down. That made me feel happy. 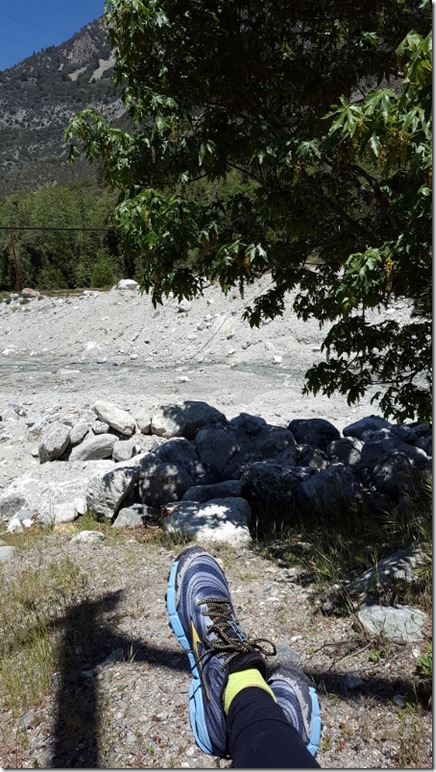 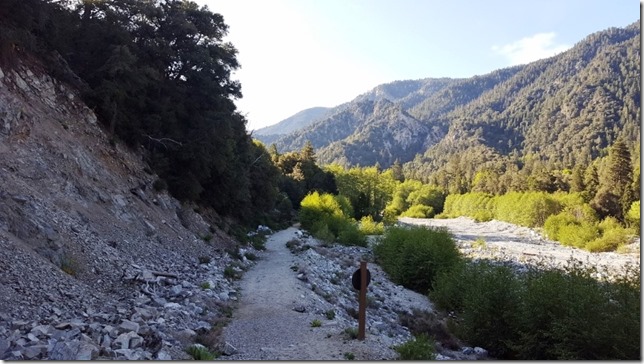 Well, now I have to go eat and run and do other fun stuff. I’ll see you later!

Question: When was the last time you saw a lady bug in person?

Previous Post: « Easy Cheesy Hummus Dip Recipe
Next Post: The Worst Name to Have On A Starbucks Cup »

Disclaimer: Please speak with a medical professional before making any changes to your diet or exercise. I am not a doctor or registered dietitian. The views expressed are based on my own experiences, and should not be taken as medical, nutrition or training advice. Please note that affiliate links and sponsored posts may pop up from time to time. I truly appreciate your support. END_OF_DOCUMENT_TOKEN_TO_BE_REPLACED