When we last spoke I had just finished the Surf City Marathon and was ready for an epic Super Bowl feast! But, before I relaxed I knew I should take an ice bath – and that’s where someone super scary happened (and not just because the idea of me taking a bath is scary). 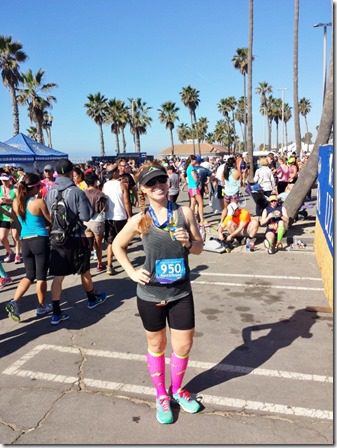 Straight from the race I hit up Ralphs smelling like a disgusting mess for ice and those Tostitos Rolls chips I’ve been waiting all week to eat. 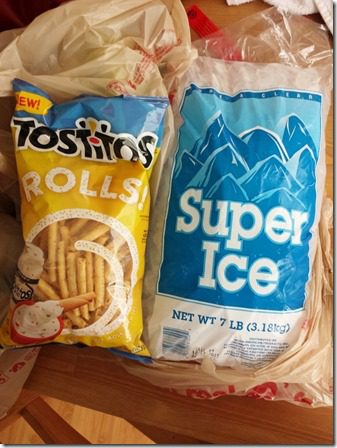 I didn’t even get that much ice – in the past when Ben has bought me ice for a bath he buys two of those bags (because part of him liked to torture me).

Anyway. I put the ice in the tub, filled it with cold water and set the timer on my phone for 10 minutes. Then, I got in and obviously gasped because it’s wildly unpleasant.

The water wasn’t high enough to go all the way over my legs so it really felt concentrated and painful on my ankles for some reason.

Suddenly I started to feel nauseous and dizzy – like I was going to pass out. Since I was home alone I decided I shouldn’t wait and see if I pass out in a bathtub of water and got out. I laid on my bed for a few minutes until I felt better and then just took a hot shower and called the ice bath cancelled.

But what the heck?! That’s so weird because I’ve taken ice baths before. Not sure why that happened, but yeah. I almost died and what really pisses me off is I could have died before eating the Tostitos rolls which would have been the real tragedy of the day. 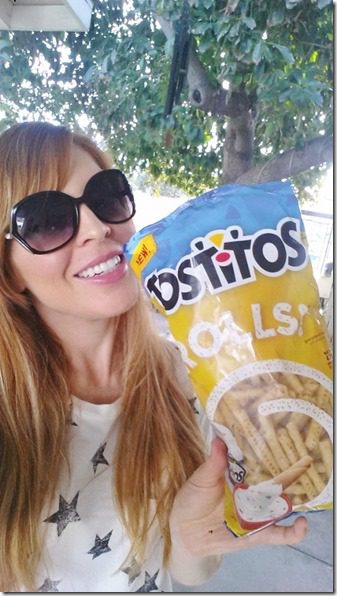 Luckily, I survived and went to my parent’s house for a feast.

Note: No one was home when I got there, so I literally made all this food solo and ate most of it solo too. 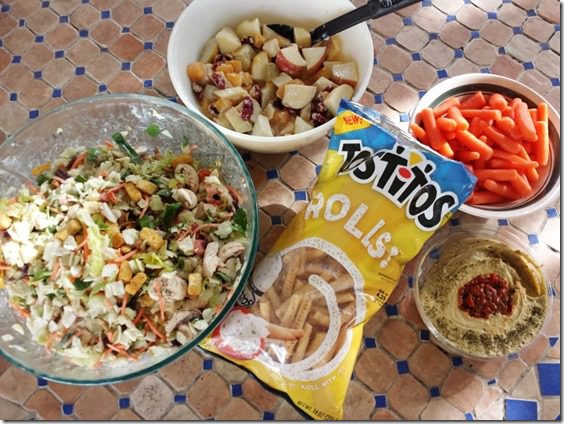 Since most of the food was gone when my brother got there I heated up some teriyaki meatballs too. These are soooo good! 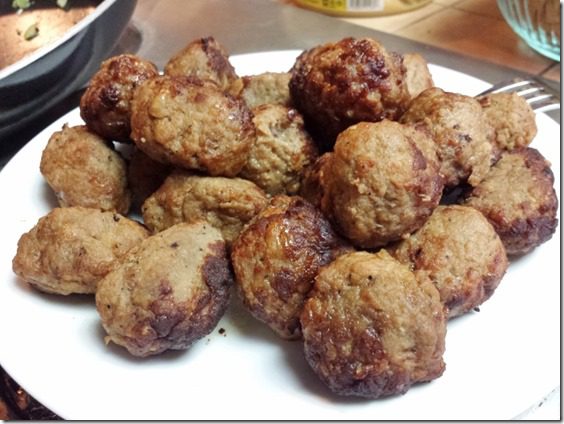 Also, there was a lot of cereal consumed. 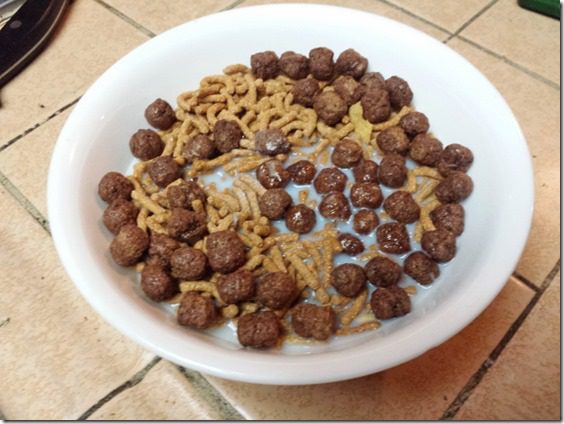 Question: What was the BEST thing you ate yesterday?

Have you ever taken an ice bath?

Disclaimer: Please speak with a medical professional before making any changes to your diet or exercise. I am not a doctor or registered dietitian. The views expressed are based on my own experiences, and should not be taken as medical, nutrition or training advice. Please note that affiliate links and sponsored posts may pop up from time to time. I truly appreciate your support. END_OF_DOCUMENT_TOKEN_TO_BE_REPLACED