Hello! How’s it going? I have a quick recap of this weekend’s running, eating and … repeating. Oh, and I FINALLY listened to a good book. Thank God. The last two were no bueno – I needed a good listen! 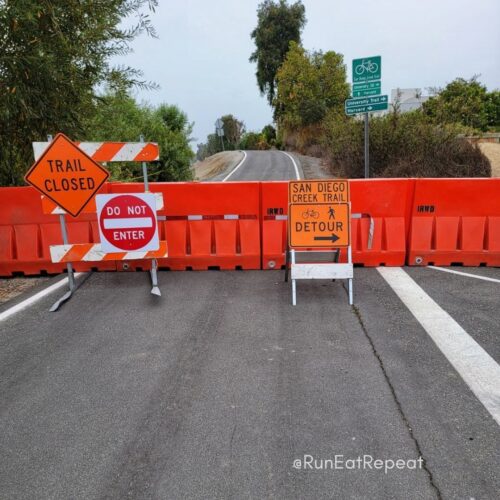 I set out for my long run this weekend with a route in mind and was almost foiled when I was this TRAIL CLOSED sign a few miles into it. I haven’t run this route in a while and I’m not super familiar with the streets in this area so I got a little stressed when the detour just took you out to the street.

Luckily, there were a few cyclists passing at the same time and I knew I had to RUN SUPER FAST to keep up with them and follow them to wherever the detour went!!

Then, I remembered 2 things:

a.) I was doing a long run and needed to pace myself and run smart

b.) There’s NO WAY I could keep up with them – they were flying!

But I did watch where they were going to figure out how to find the rest of the trail.

Moving Forward: I’m doing all the recovery things to help my foot feel 100% and taking a few extra days of rest. Will report back with more.

I spent much of the weekend with my lil brother, Matt. Our parents went to Yosemite so Matt and I decided to throw a massive party at the house.

Except by ‘massive party’ I mean – I went to sleep early and we washed our cars the next morning. Nerds. 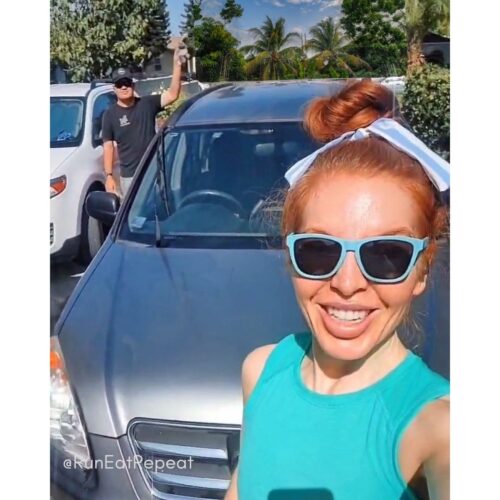 In what i’m eating News… 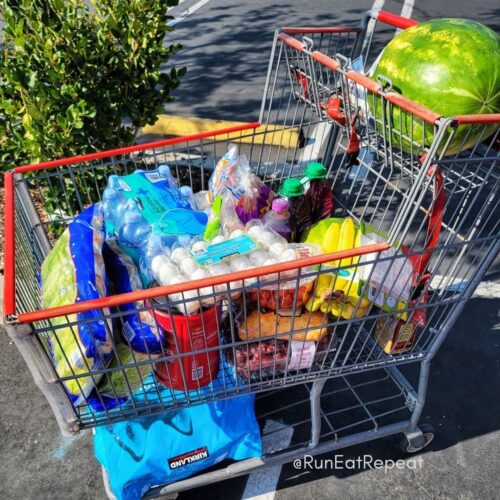 And I scored this Kevita Kombucha at the 99 cents only store. It made me very happy. 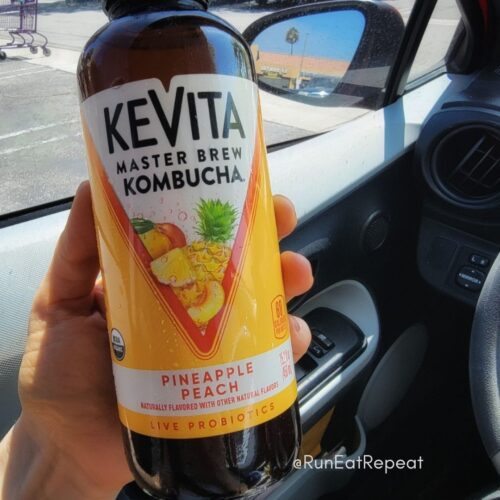 We hit up Yogurtland and I saw this new flavor – Milk n’ Fruity Cereal. I’ve been seeing this delicious combo all over and it makes me want to make another batch of Cereal Milk! 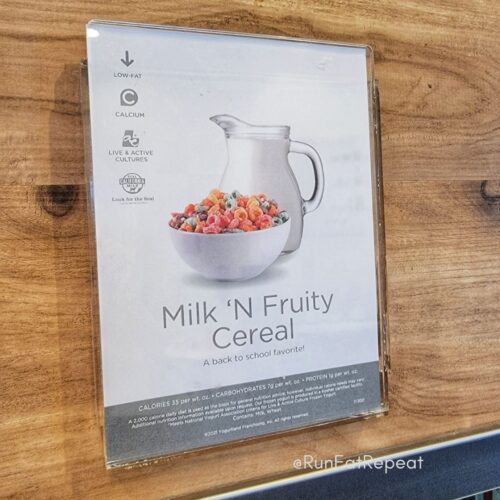 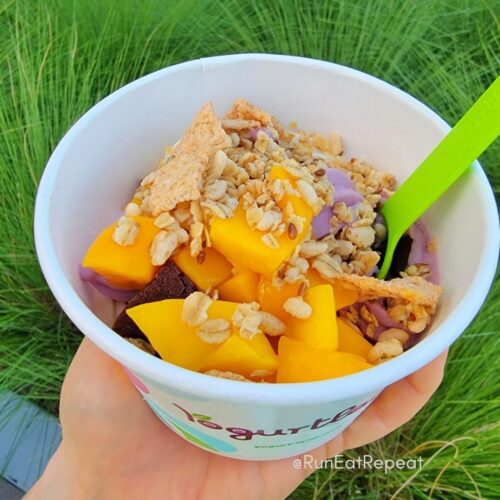 Back at the house I realized someone (read: Matt!) left a little bit of several different cereals. This was perfect!!

You can make the Cereal Milk Smoothie Recipe with your favorite flake cereal OR combine a mash-up of leftovers. Boom. 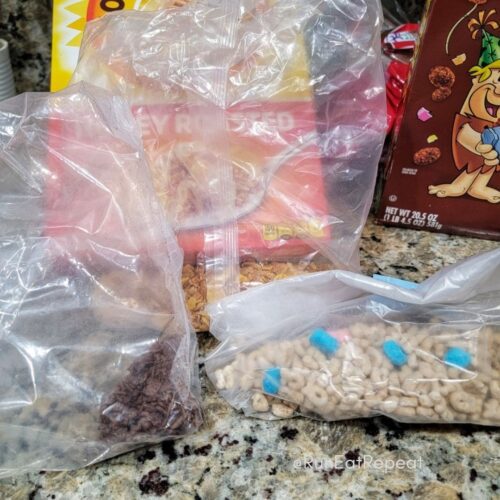 Diego’s weekend update: When he’s not pulling like I’m Santa Claus and his name is Rudolph, he’s picking up pinecones on our walk. He used to do this all the time as a puppy, but stopped for some reason. I love to see it. 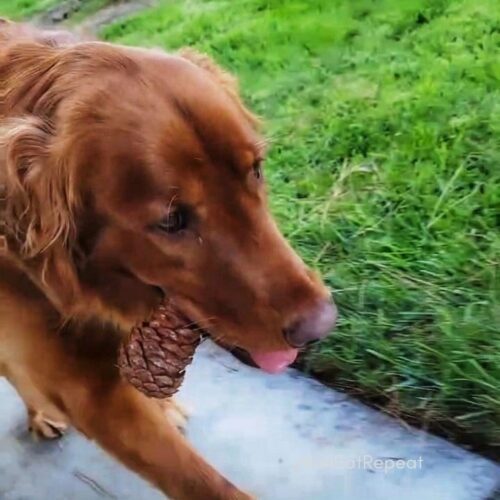 I’m so grateful that I finally listed to a good book after the last two duds. I listen to books on Audible while running, eating or repeating and could have easily finished this over the weekend. I ‘saved’ the last hour for Monday morning’s workout.

I’ll have a review of the last 3 books I’ve listened (including this one)  to posted Wednesday. Stay tuned! 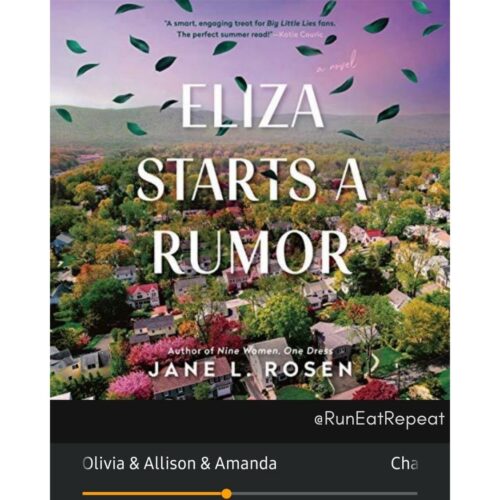 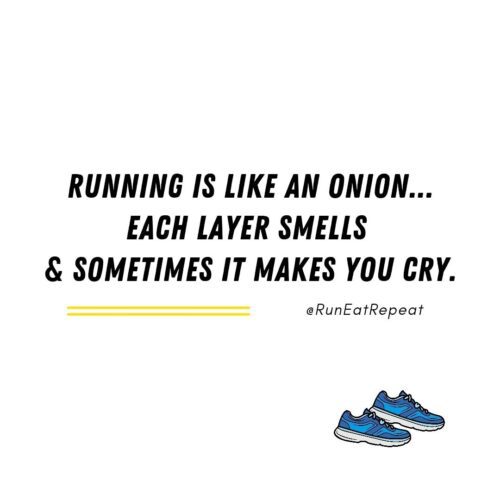 Running is like an onion… each layer smells and sometimes it makes you cry.


Have you watched Lularich? 🤸🏽‍♀️ More

Disclaimer: Please speak with a medical professional before making any changes to your diet or exercise. I am not a doctor or registered dietitian. The views expressed are based on my own experiences, and should not be taken as medical, nutrition or training advice. Please note that affiliate links and sponsored posts may pop up from time to time. I truly appreciate your support. END_OF_DOCUMENT_TOKEN_TO_BE_REPLACED