Friday would’ve been his 26th birthday.
#RunWithMaud 2.23 miles (the date of his death) to honor him and bring attention to this tragedy.
Check out RunwithMaud.com for more information on the virtual run and how you can share this information. 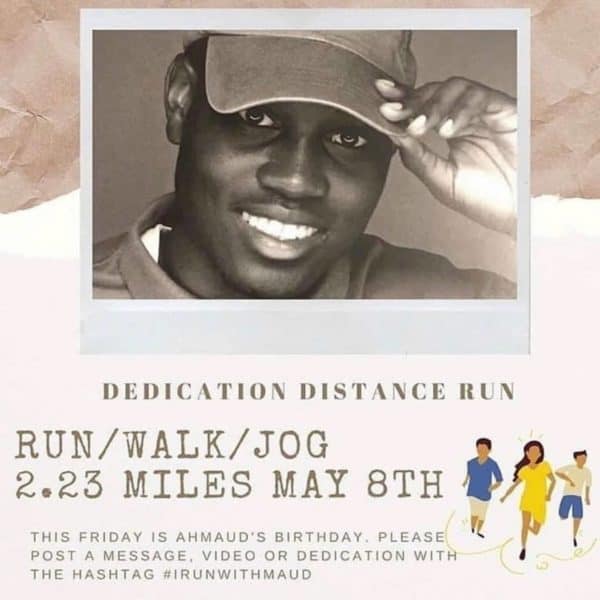 (I’ll share links below if you’re not familiar with this story, but I think at this point it’s worldwide viral and the new sources below do a much better job of it.)

Runners around the world ran and shared their support for Justice for Ahmaud Arbery on Friday and through this weekend by sharing their updates with the hashtag #IRunWithMaud on Instagram and Twitter.

If you’d like to see how to support this important cause check out www.RunwithMaud.com 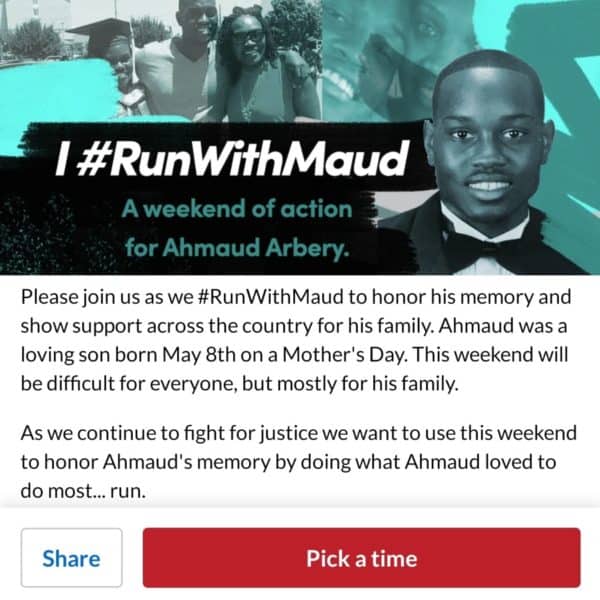 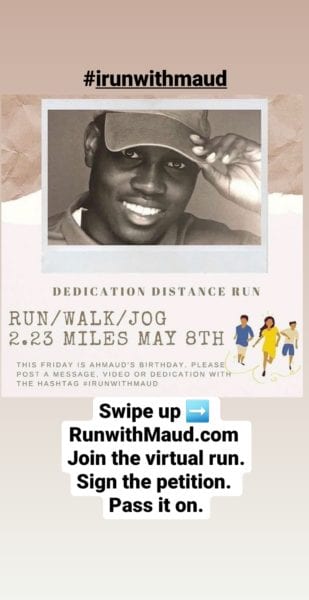 We must be positive and persistent. We must lead by example and speak out when we see injustice. 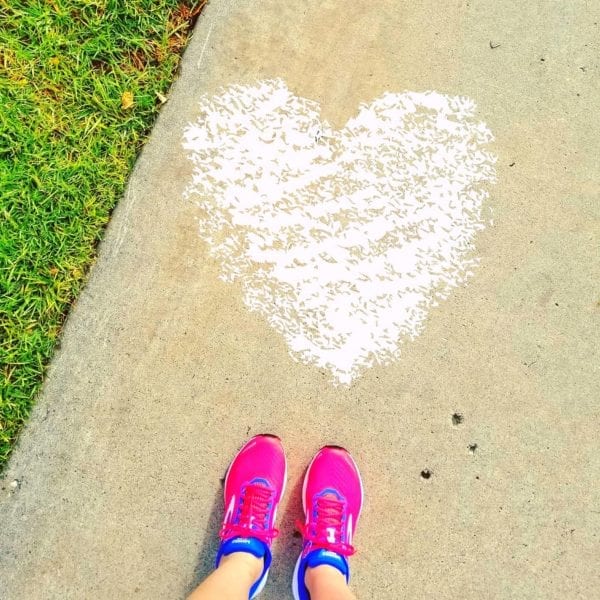 Keep Going with these…

5 Easy Tips for Stretching After a Run

How to Start Running with Run / Walk Strategy

What I Eat in A Day video

Get more running tips, recipes and health hacks at RunEatRepeat.com

Previous Post: « How to Start Running with the Run / Walk Strategy
Next Post: Key To Learn from the Bad Runs to Get Better and Run Faster »

Disclaimer: Please speak with a medical professional before making any changes to your diet or exercise. I am not a doctor or registered dietitian. The views expressed are based on my own experiences, and should not be taken as medical, nutrition or training advice. Please note that affiliate links and sponsored posts may pop up from time to time. I truly appreciate your support. END_OF_DOCUMENT_TOKEN_TO_BE_REPLACED