So, I was going through some of my recipes recently thinking up a dish to make for Christmas. Last year I made an easy Cinnamon Pull Apart Bread that was fantastic! It’s more of a special occasion dish (read: not something I should make/eat all of on a random Wednesday night).

But the craving was there so I decided to create a healthy version of the bread (also known as Monkey Bread for some reason even though there are no monkeys or bananas in it).

This version is made with 100% whole wheat bread and less sugar so it’s completely justifiable to eat all by your lonesome. Or maybe that’s just me. 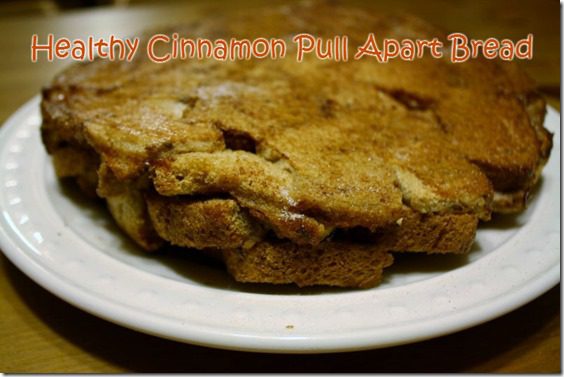 1. Heat oven to 350 degrees, spray pan thoroughly with non-stick spray. (Bundt pans are great for this but I used a round cake pan because my bundt is at my mom’s.)

2. Spread apple sauce on each slice of bread. Then, sprinkle bread with cinnamon and sugar. Cut bread into bite sized pieces. 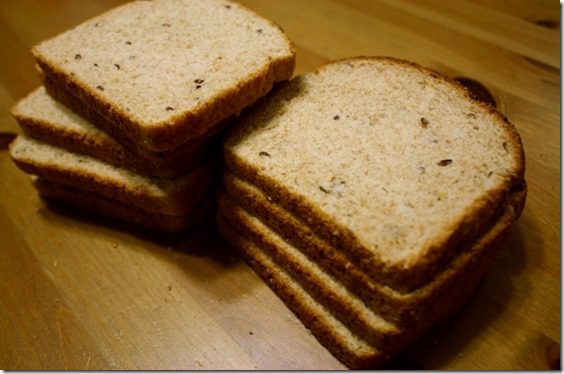 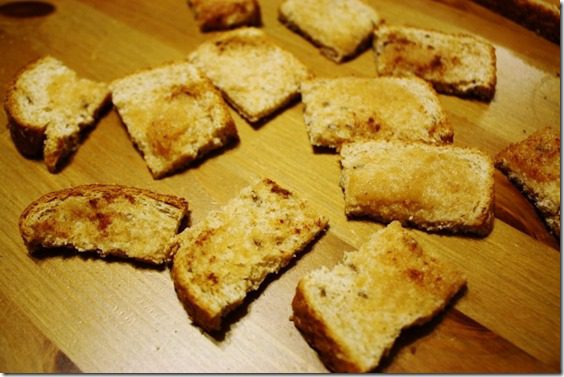 4. Place a layer of bread into pan. Optional: sprinkle with more cinnamon & sugar so the sweetness is throughout the layers. Repeat until all bread is in pan. 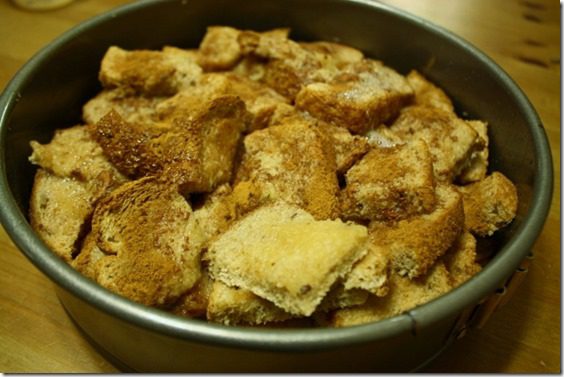 5. Pour egg mix over bread. Bake for 25 minutes or until set.

Carefully flip bread onto plate and sprinkle the top with powdered sugar. 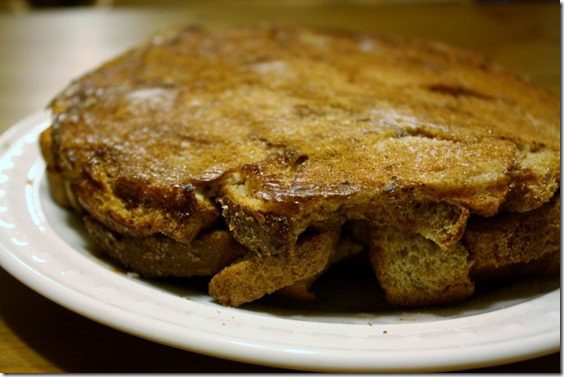 Pull of a piece and Enjoy! 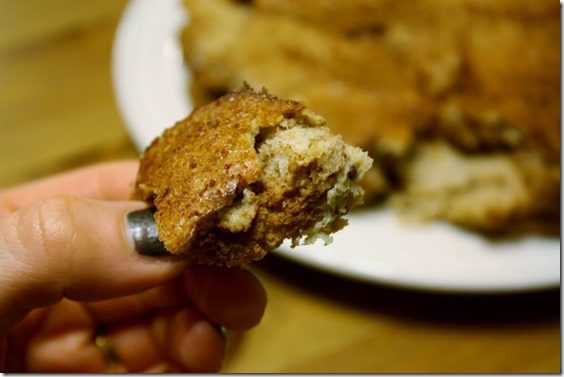 Confession: I topped the leftovers the next night with whipped cream. It was a solid choice.

Disclaimer: Please speak with a medical professional before making any changes to your diet or exercise. I am not a doctor or registered dietitian. The views expressed are based on my own experiences, and should not be taken as medical, nutrition or training advice. Please note that affiliate links and sponsored posts may pop up from time to time. I truly appreciate your support. END_OF_DOCUMENT_TOKEN_TO_BE_REPLACED