Hello! How are you doing? What’s going on in your world? Running? A race? An eating contest? Cooking? Sleeping? All of the above??

I don’t know why I’m so energetic right now – it’s extremely early in the morning but I can’t go back to sleep so I’m going to chat with you and then get my day started. What should we chat about… I vote running and eating.

How ‘bout running AND eating at the same time? I only suggest this because yesterday I was running along the bike path like I usually do when I came upon something random on the sidewalk… 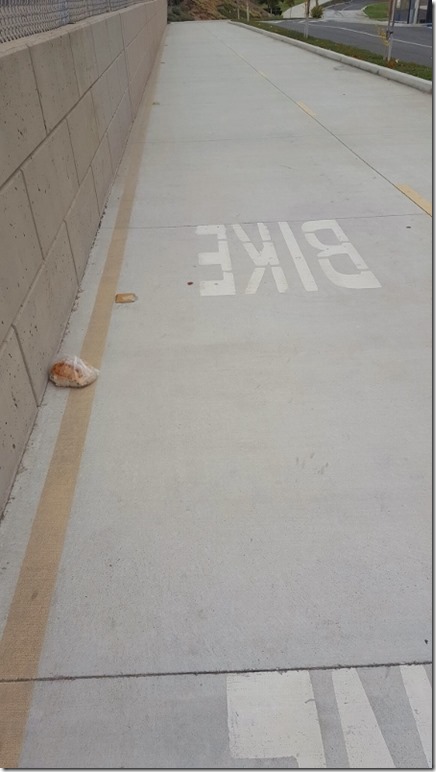 Wait. Is that a loaf of bread?

Yes, yes it is. Which was perfect because I needed some carbs at that point in my run. I just considered it a surprise aid station! 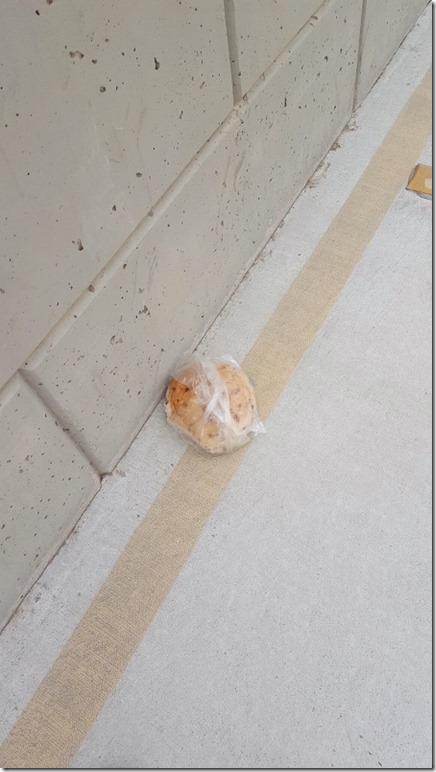 Then I was running along minding my own business, listening to a podcast when out of nowhere something jumped out and grabbed me. For a second I thought I was a fish caught on a hook! I tried to resist but I was stuck and saw my lil fishy life flash before my eyes.

But I quickly realized I just ran too close by a wooden pole in the path as I turned a corner and it caught my shirt – ripping it as I passed. #Fail 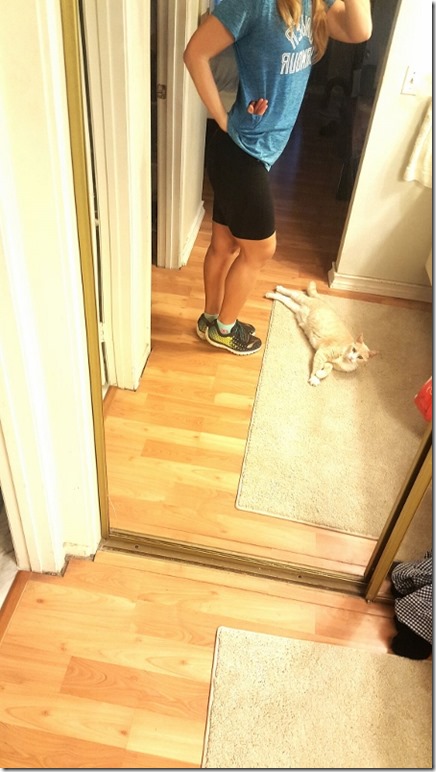 Check out my instagram video for my immediate reaction. 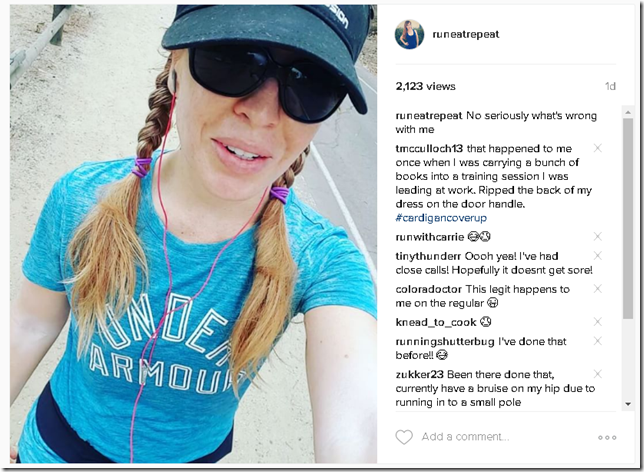 Bought a new one and then went to Costco for samples. 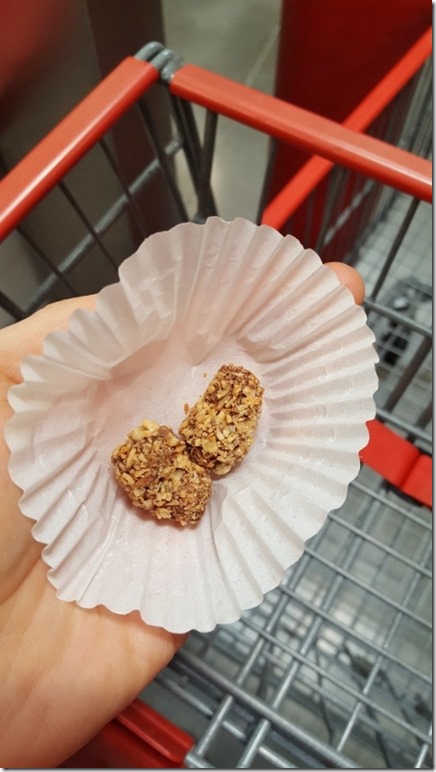 Now I have to share some kinda sad news…

You know how I always say I have 1 friend?

Well, that is mostly because I seriously only have 1 friend.

I considered SR my 1 friend for the last few years, but then she moved away (and I will continue to guilt trip her forever for it).

But I do have a few other people that I love and are technically my friends too – one of those people is Bobbi (from N Her Shoes). I’ve known Bobbi for probably about 6 years now. We met through blogging and she lives in SoCal so we’ve attended events together and ran together and text like friends do. She’s is a really great person with a great heart. 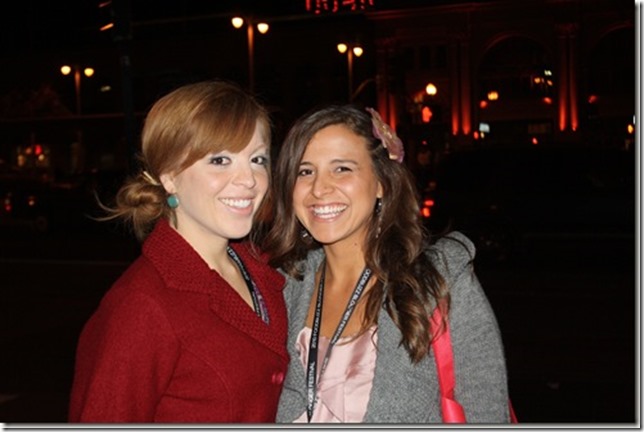 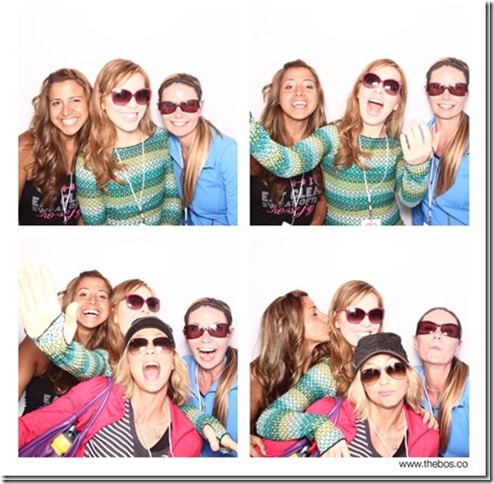 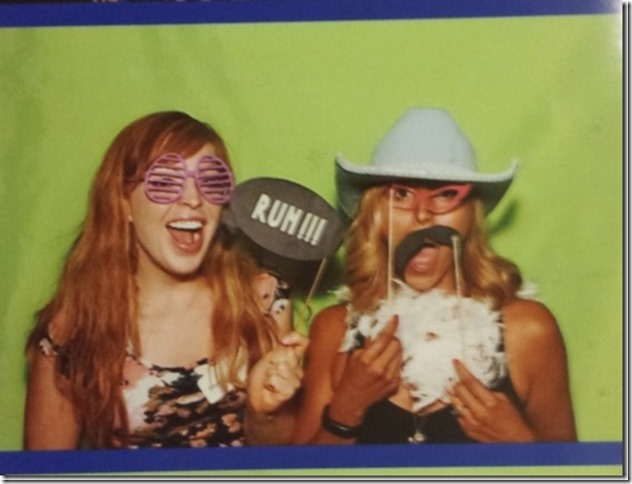 So I’m super sad that she is moving to Arizona. I’m pretty well adjusted in life except for this thing where I cannot handle good-byes. I CAN NOT. But instead of avoiding the situation I went to the party she was throwing as a going away /  her daughter’s 3rd birthday.

They live inland a bit so we don’t hang out as much as I would have liked but we always end up catching up at Disney events or in LA. 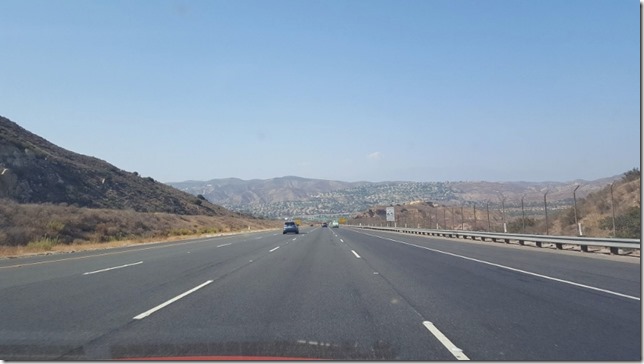 Luckily, my niece lives in the area so I picked her up to come to the party too. She is a little sassy pants though and refused to hold my hand as we walked into the fiesta no matter how much I begged. 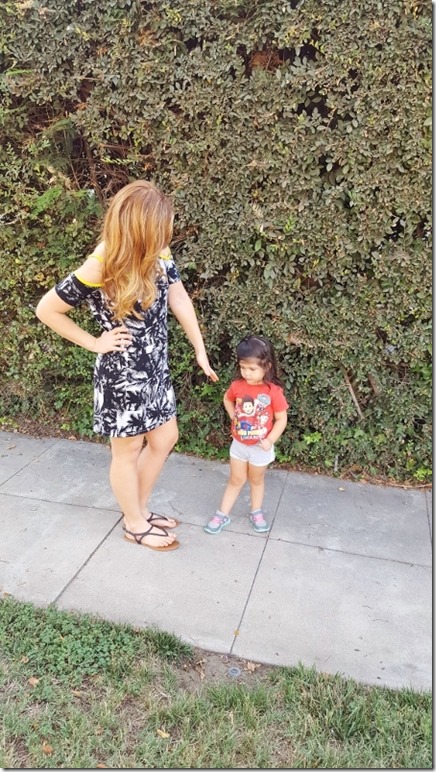 If she doesn’t want to do something she just stands still as a statue until you leave her alone. 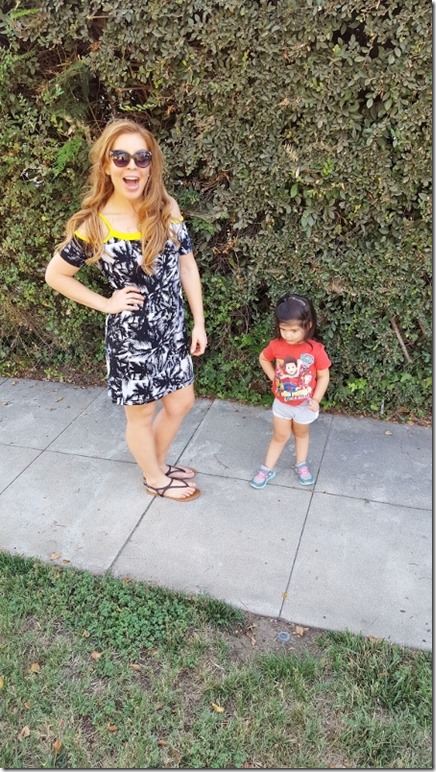 (The dress is from Fabletics)

She chilled out after a minute and had a lot of fun in the jumper.

Speaking of… I really want to get a jumper for no reason someday and just jump until I’m exhausted then drink some fruit punch and jump more. And maybe get two jumpers – one for just adults so we don’t have to worry about jumping carefully!! Isn’t this a good idea?! 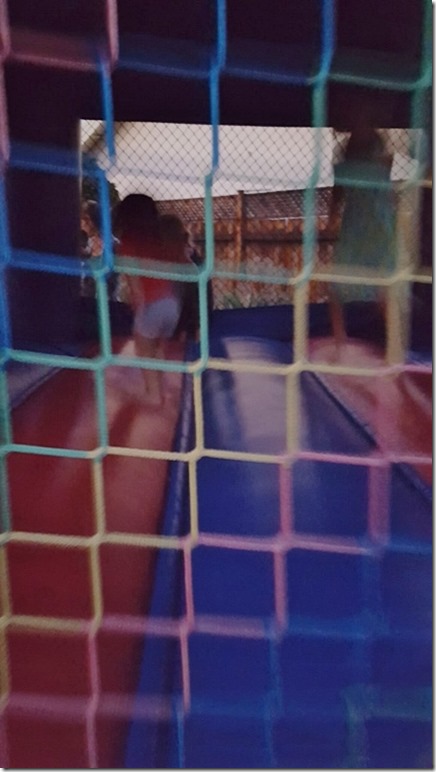 P.S. – I didn’t get a good picture of the top of this dress, but it has a fun off-the-shoulder neckline. It’s from Fabletics. They sell mostly cute workout gear but have casual dresses and jackets too.

Right now Fabletics has a great sale – $15.00 for your first outfit! They sell my FAVORITE leggings and capris (it’s the same design that comes in different lengths). I have 4 pairs of them now and it’s all I wear for life, yoga, shopping, relaxing, taking walks… (I like the Salar and Winn leggings and capris.) 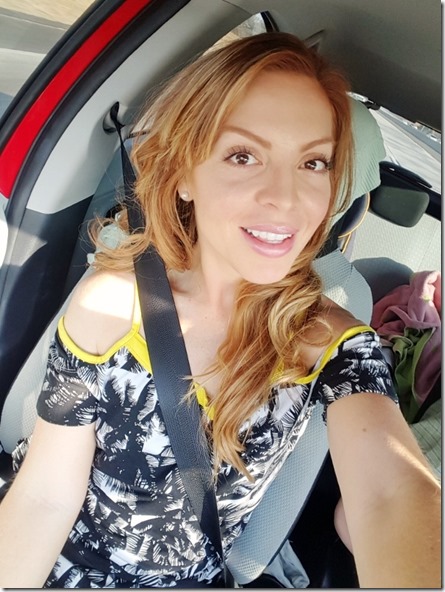 Question: Have you ever ripped your shirt or ran into something on a run?

Do you want to come to my adult jumper party?

Previous Post: « Running Tips from 100 time Marathon Runner Lisa Jackson
Next Post: I Never Want To Pass Anyone But I Really Never Want People To Look At Me Run »


Are you having Pumpkin Pie today?
🥧🍽
@runeat

Disclaimer: Please speak with a medical professional before making any changes to your diet or exercise. I am not a doctor or registered dietitian. The views expressed are based on my own experiences, and should not be taken as medical, nutrition or training advice. Please note that affiliate links and sponsored posts may pop up from time to time. I truly appreciate your support. END_OF_DOCUMENT_TOKEN_TO_BE_REPLACED