Most Saturdays I set my alarm, crawl out of bed while it’s still dark, eat PB toast and set off on a long run. Today was my weekend run before next Sunday’s race and I ended up staying up super late last night and decided to turn off my alarm. Since it was only 10 miles I didn’t think it would matter.

But, my late start meant Ben woke up too and we started talking and getting distracted… I ended up leaving my house around 9:30am and it was pretty warm by then. It wasn’t the best run, but it’s done and I’m not worried about it. 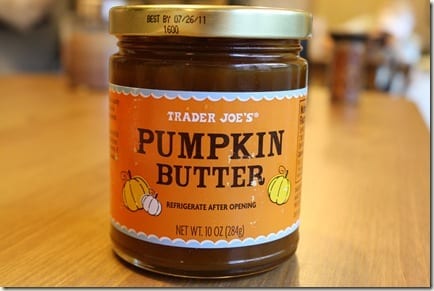 I buy this stuff up three at a time. Best jelly substitute ever. 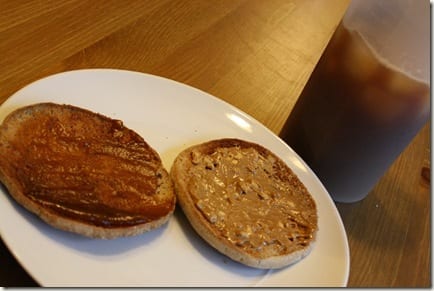 When I got back I was super hunger for breakfast and lunch at the same time. I ate a plum and a handful of cereal before getting in the shower. 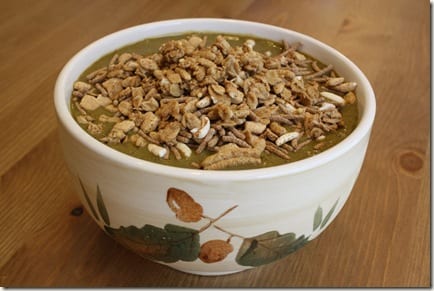 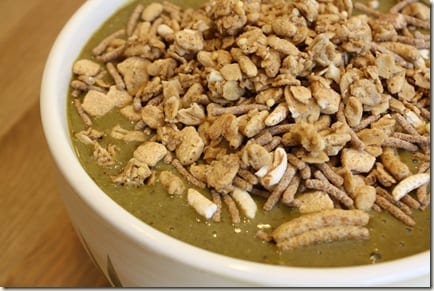 The leftover pizza from last night was calling my name and I had a piece of that too. 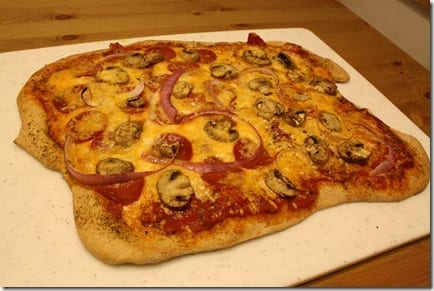 Question: Besides seasonal veggies/fruit – what’s your favorite Fall food that’s only sold during this time?

Disclaimer: Please speak with a medical professional before making any changes to your diet or exercise. I am not a doctor or registered dietitian. The views expressed are based on my own experiences, and should not be taken as medical, nutrition or training advice. Please note that affiliate links and sponsored posts may pop up from time to time. I truly appreciate your support. END_OF_DOCUMENT_TOKEN_TO_BE_REPLACED