This weekend I had my first DNS due to injury. DNS = Did Not Start... as in, did not start a race. It’s runner language for not showing up or starting a race at all. Which is better than a lot of other options like…

DNF = Did Not Finish 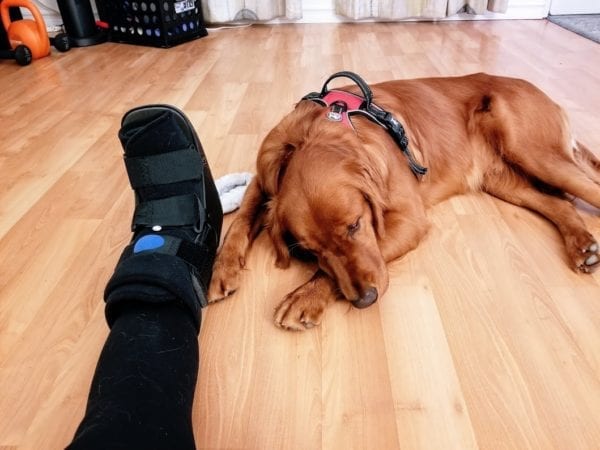 Skipping a Marathon Due To Injury

It makes me sad. And I realized it’s the first time in my running life that I wasn’t able to run a race due to injury!!

So on one hand I’m grateful that I’ve been so healthy and lucky up until this point. But I’m super bummed that I couldn’t run the Long Beach Marathon with my friend. And I’m sad I wasn’t full of endorphins and pizza watching so many runners update Instagram with their Chicago Marathon finish times! It was very exciting and I’m happy for everyone who had a good race! It made me want to be out there with them!

It’s okay to be sad and I’m honoring my feelings while trying to stay positive and focus on the silver linings.

I’m happy that I didn’t try to push it and run a race injured. I’m glad I didn’t try to run after I hurt my foot!! I get bonus points for being told it’s NOT a stress fracture and not so much as trying to go out for a few miles – because I was listening to my body. (Turns out it was worse than a stress fracture – it’s a complete fracture. Which I still don’t know how they missed on the x-ray.)

I talked to Kristin (aka @StuftMama on IG) after the Long Beach Marathon yesterday. I was supposed to run it with her! It was nice to talk about the race and the course since I’ve run it a few times and love talking about running.

I considered going to the race to spectate, but decided that wouldn’t be a good idea. It’d be a lot of walking and time on my feet. I noticed that I was extra tired this weekend after just cleaning and errands in the boot. I ordered a lighter boot that hopefully will be easier to lug around. And I don’t have the shoe lift to even out the height for my other shoe. (That’s also ordered and on the way.)

So I’m still on broken foot duty and have a lot to do in the way of healing and recovery. Doctor’s appointments and research into tools, gyms, best practices, etc.. has taken a lot of time too!

Now at least I have an official diagnosis so I can make a plan to heal and come back strong and healthy. I’m making a Countdown to Running Calendar so I can keep my eyes on the prize! 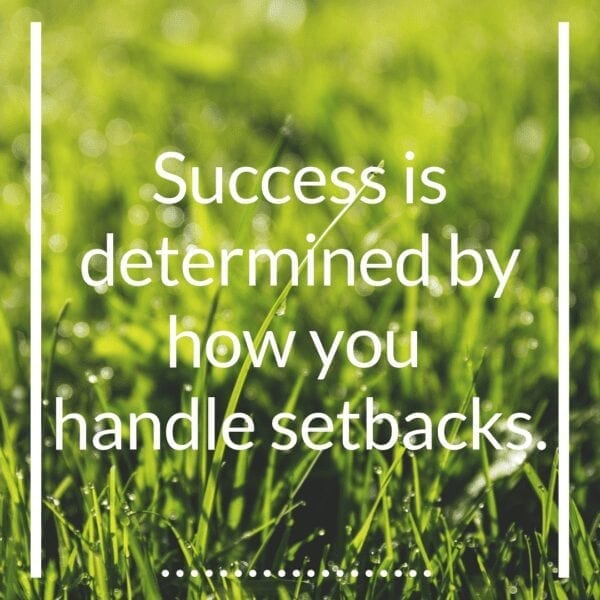 At some point yesterday I realized, this is the first time I’ve had to bail on a race because I was hurt!! And it reminded me of the Never Have I Ever Game. I posted the first version to Instagram a while back and now there’s a NEW Edition. Chime in below or in Insta with how many you can drink to!

Never Have I Ever Game Rules:

Someone says “Never have I ever _________” and fills in the blank with something fun, risky, random, odd, interesting or whatever you want.

If you HAVE done it – you take a sip of your drink.

For the Instagram edition just share how many you HAVE done! And this is traditionally a drinking game (with adult beverages) but in an effort to be healthy I vote we sip some green juice or maybe coconut water?

Never Have I Ever for Runners Round 2: 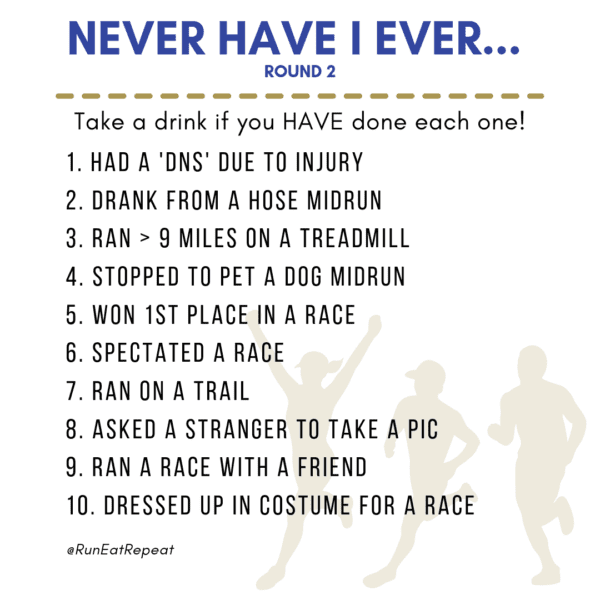 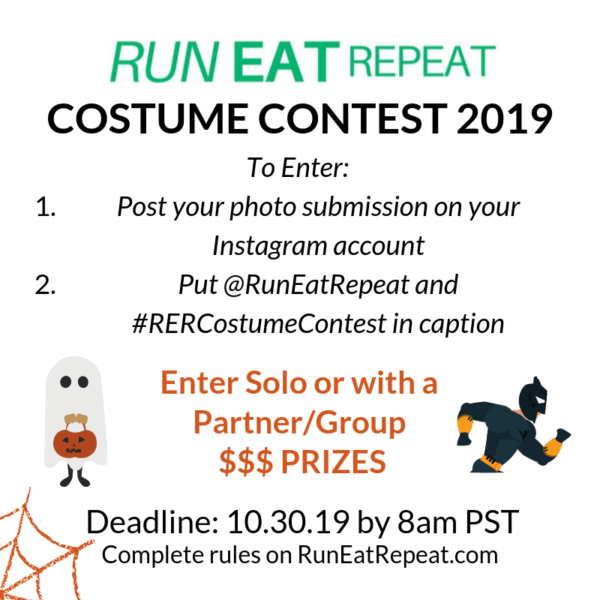 Never Have I Ever for Runners Round 1: 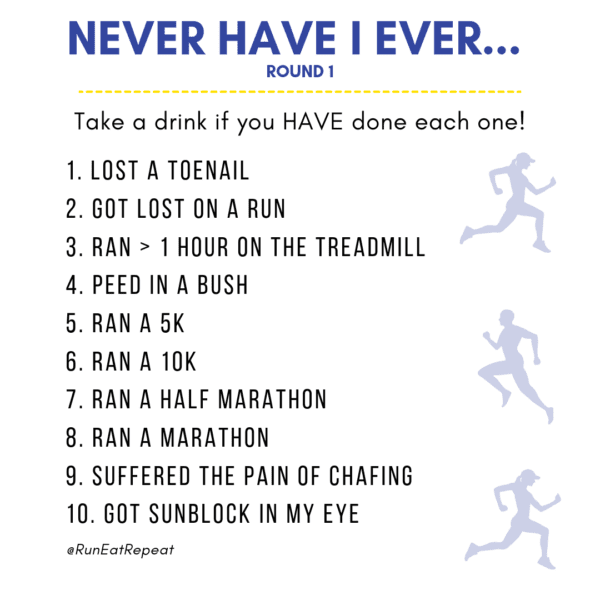 Then, share it with your followers in your feed or stories to pass on the game!

I’ll  be back soon with an update on my foot, Pile on the Miles, and more! 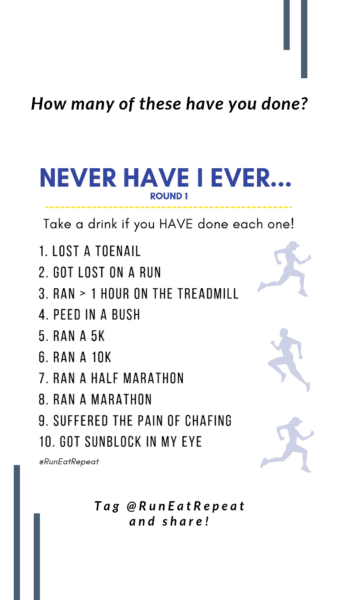 Check out Training Plans, Recipes and Life Updates on RunEatRepeat.com

I Actually Broke My Foot and Walking Boot Recs

50+ Things You Can Do When You Can’t Run

Previous Post: « Foot Injury – How it started and Update Video
Next Post: I Actually Broke My Foot & Walking Boot Recs »

Disclaimer: Please speak with a medical professional before making any changes to your diet or exercise. I am not a doctor or registered dietitian. The views expressed are based on my own experiences, and should not be taken as medical, nutrition or training advice. Please note that affiliate links and sponsored posts may pop up from time to time. I truly appreciate your support. END_OF_DOCUMENT_TOKEN_TO_BE_REPLACED