Running has changed my life in so many ways. I started a blog about 10 years ago to talk about training for 1 marathon.

I NEVER expected to have so much fun, to get faster, for Run Eat Repeat to grow so much. And one of the biggest reasons I love doing this is because I know how much running can change your life.

It can help you see yourself in a different way, see yourself as an athlete, realize that you’re capable of doing hard things.

Running gives us opportunities to set new goals, meet new people, see new places – along with a healthy hobby. I truly love it.

And just I watched – Skid Row Marathon, a documentary that follows four runners fighting addiction and homelessness as they train for a marathon. I’m very excited to tell you about it – so let’s get started with a warm up.

Via: LA Times on the Los Angeles Marathon new course 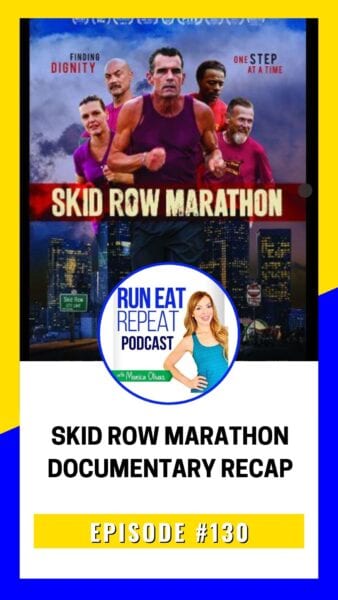 Skid Row Marathon is about a running club started at the Midnight Mission on Skid Row in Los Angeles.

LA Superior Court Judge Craig Mitchell leads the running club in an effort to connect with people who are homeless, fighting addiction or coming out of the prison system.

“When a criminal court judge starts a running club on LA’s notorious skid row and begins training a motley group of addicts and criminals to run marathons, lives begin to change.

SKID ROW MARATHON follows four runners as they rise from the mean streets of LA to run marathons around the world, fighting the pull of homelessness and addiction at every turn. Their story is one of hope, friendship, and dignity.”

LA Superior Court Judge Craig Mitchell started the Skid Row Running club and it’s based around him and 4 runners in the club. The main people they follow are David, Ben, Rafael and Rebecca.

Skid Row is an  area in downtown Los Angeles that has become synonymous with homelessness and poverty. Last year it was estimated close to 5,000 people were living on the streets there.

They’re all living at the Midnight Mission Inn – “ The Midnight Mission has been offering a path to self-sufficiency to men, women, and children experiencing homelessness since 1914. As a comprehensive homeless shelter and homeless services provider serving the Los Angeles homeless community, we take an approach that fuses care and compassion with meaningful accountability, providing the structure and the resources that people experiencing homelessness need to truly improve their lives.”

Next scene he’s sentencing a man to 71 years in prison. He says sentencing people to life sentences has a big emotional impact on him.

The Midnight Mission Los Angeles… David – when he came to the mission he was at his lowest point.

He shows us a bridge in LA where he used to call home. A cubby hole with rats and pigeons.

That’s what drugs and alcohol do to you. Went to prison in 2005. After he got out he was still doing drugs. One day woke up and knew he needed help. He said it takes discipline and it’s not something he really had in life before.

Judge – sentences a man to prison and came back to see him. He was living at Midnight Mission and invited him to come see it. This is how the running group eventually starts… They started a few runners a few days a week. They learned you don’t run a full marathon without a lot of training. 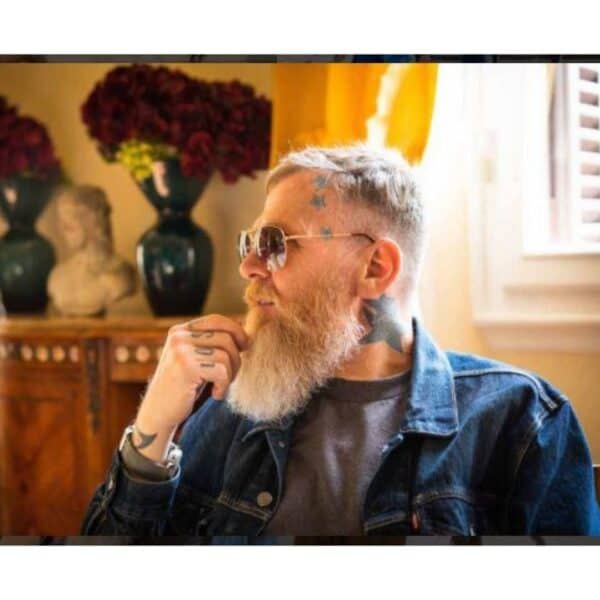 Ben – started at 300 pounds… said he waddled at first. But just kept showing up. Now he’s lost a lot of weight and is a marathon runner!

Ben has rented a small room where he lives and works. A few medals on the wall in the back.

He wants to get into SF conservatory of music. Working on his audition, getting frustrated.

Ben has to compose an original piece of music to get into the school of music. They have musicians playing it in a studio, recording it to send for the audition. We hear part of it. Beautiful. Very awesome. He’ll find out in Rome if he gets in. 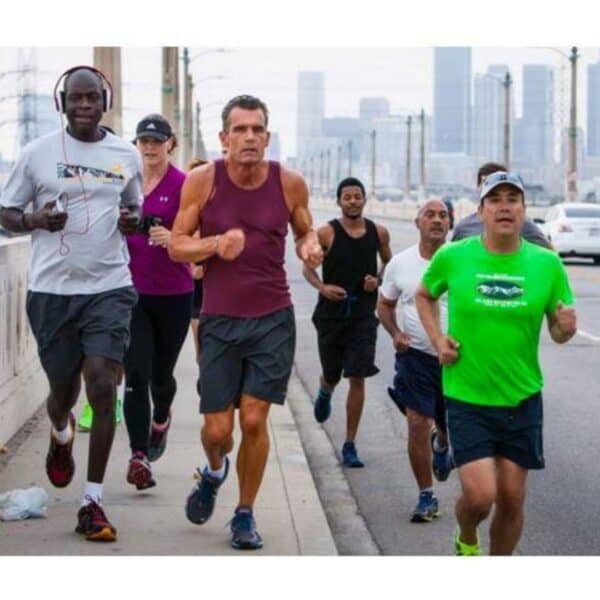 Juliet – Judge’s wife. Maybe the running club is a balance to the things he has to do in his job. 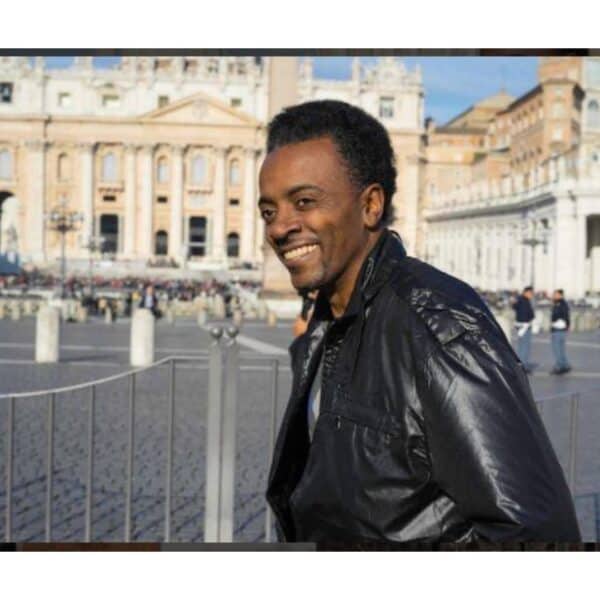 David – Last day at the midnight mission. He’s going to be working at a transitional house.

David – showing us his art – He’s very talented. He hasn’t been running with the group. He misses it.

Judge – I wanted David to run at least one more marathon with us. Judge decided on Rome Marathon because there’s so much art. 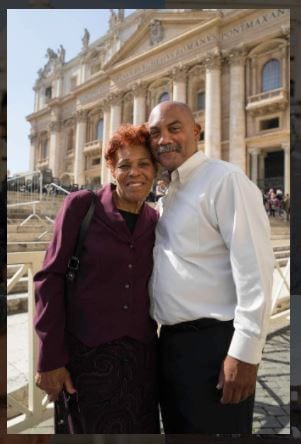 Judge – everyone’s asking about going to Rome. They’re trying to get financing. He’s making calls trying to get the money for people to go to Rome.Judge’s wife – this is what makes him happy.  The running group allows him to impact people in a way he can’t as a judge.

Judge – One horrendous act does not define a person in his entirety.

Judge Mitchell’s son talks about something his dad told him… The hottest places in hell are reserved for people who in times of crisis reserve a place of neutrality.

Training for the Marathon Scenes:

How to Watch Skid Row Marathon:

Listen to the Run Eat Repeat Podcast on Apple Podcasts, Spotify, Stitcher, Google Podcasts or YouTube! Please subscribe to the show and tell a friend about it. Have a great run! 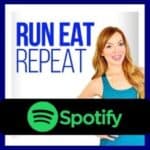 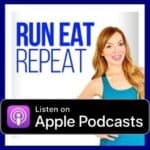 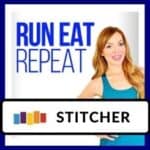 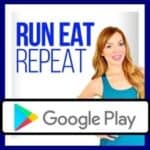 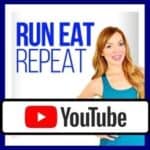 My Jerusalem Marathon Recap – I ran it!

What Pill Would You Take?!!

Follow @RunEatRepeat on Instagram to connect with me and other runners. All runners are welcome!! Let’s go.

Disclaimer: Please speak with a medical professional before making any changes to your diet or exercise. I am not a doctor or registered dietitian. The views expressed are based on my own experiences, and should not be taken as medical, nutrition or training advice. Please note that affiliate links and sponsored posts may pop up from time to time. I truly appreciate your support. END_OF_DOCUMENT_TOKEN_TO_BE_REPLACED