Once we got home from the race we showered and I hit the blogs while Ben hit the bed for a nap. He tried to con me into joining the nap, but I always feel like they leave me groggy. Anyone else? I was not about to cook tonight and asked Ben for ideas. He said he wanted a “good salad”, which means he wanted one packed full of hearty (high cal) ingredients. But I am always down for a salad, so we decided to order in from Lucille’s. 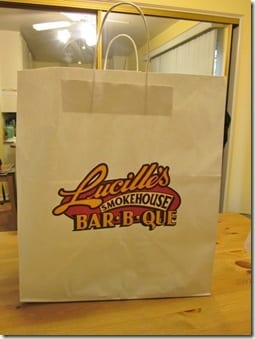 We shared a BBQ chicken salad… 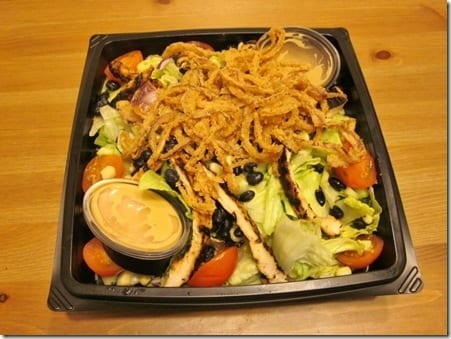 corn chowder (it was just okay) 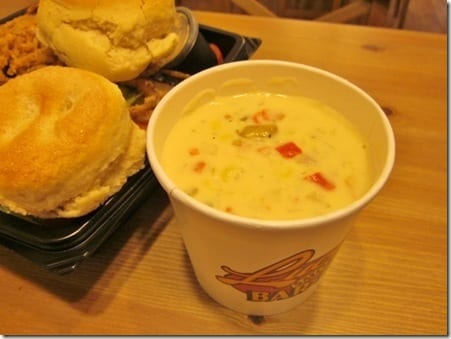 and the most amazing biscuits around. I don’t think the sugar glaze on top of Lucille’s biscuit is necessary – especially when it’s paired with Apple Butter! But, I still had one and a half. No shame. 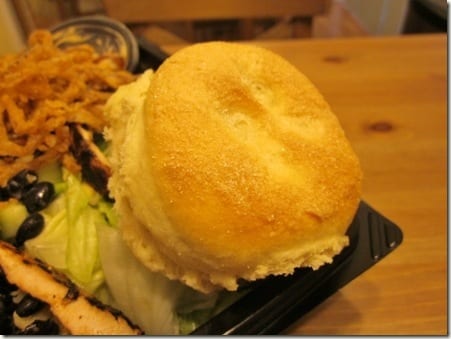 There are several different levels of the fanaticism, but I’m shooting for Uranus. I’m also trying to get to the Uranus level of Half Fanatics 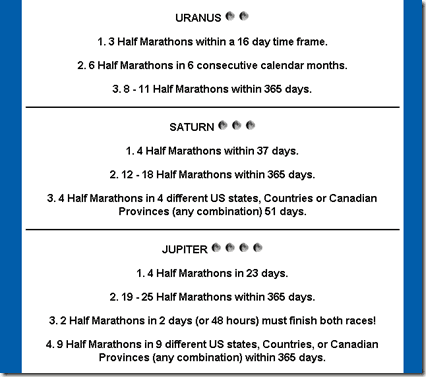 Basically, you get the honor of calling yourself a Half Marathon Fanatic if you run 3 half marathons within 90 days to get to the most basic level – which I’ve already done by running: Long Beach (full, but it counts), Malibu and Las Vegas!

Now my goal is to run 5 more half marys in the next 5 months to get to the next level!

I hope I can count on your support in getting to Uranus!!!


Do you run for time OR distance? @runeatrepeat

How do you Treat yourself?

Do you run for time OR distance? @runeatrepeat So

How do you Treat yourself? Fun Run Challenge Day

Disclaimer: I am not a doctor or registered dietitian. The views I express are mine alone, based on my own experiences, and should not be taken as medical advice. I am a certified running coach, but am sharing my own training – not providing a program for you. Please speak with a medical professional before making any changes to your diet or exercise. Affiliates: Please note that affiliate links and sponsored posts may pop up on RER from time to time. I greatly appreciate your support!  END_OF_DOCUMENT_TOKEN_TO_BE_REPLACED