I hurt my foot! Help!! Seriously… I need help because I was trying to diagnose myself and the most common foot injuries dominate the Dr. Google search results. But I have different symptoms so that wasn’t helpful.

First let’s take a step back – um, I mean limp back… to when the pain started, how it progressed to an injury and what we can learn from it.

Thursday night: Walked Diego and his friend Tucker. I’m self-conscious about limping when my foot hurts so I don’t think it hurt at that point. It started to ache last week but I thought it was sore or tight and I just needed to stretch. 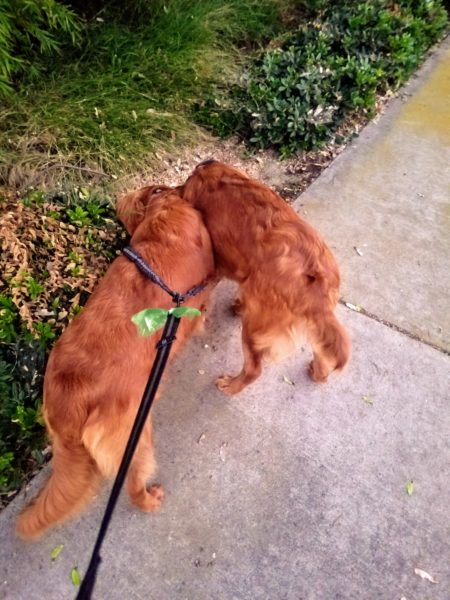 Last week I noticed my foot was a little tight and sore. I figured it was from walking Diego. He’s pretty big now and sometimes pulls a lot when he sees other dogs. Or I thought I could have just been a little normal soreness / fatigue from running – especially since I’m starting to increase my mileage to train for a full marathon again.

Friday – It was a little tight during my run. At one point it felt like my foot/leg was going to give out for a second – like when your ankle gives out randomly. Anyone else have that happen before?

I think it was aching and my body was trying to protect my foot by changing my gait.

Teachable Moment: I haven’t been using a Running Log or Tracker to note my runs. So I don’t know for sure what day it started or if it happened during my runs previous to Friday. I think it was just during walks before then? 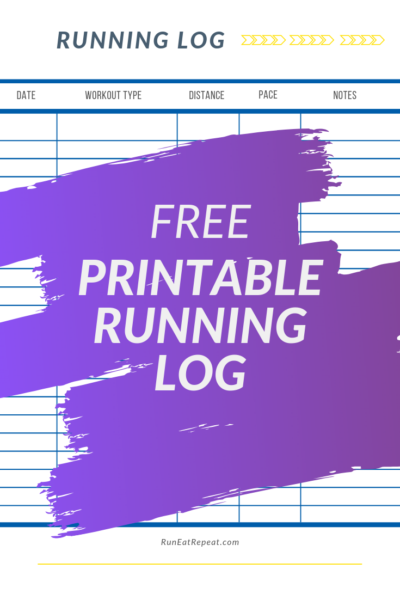 Saturday – Went to Huntington Beach for my long run. Got up early and left Diego at a friend’s house so I could run as soon as the sun was up! 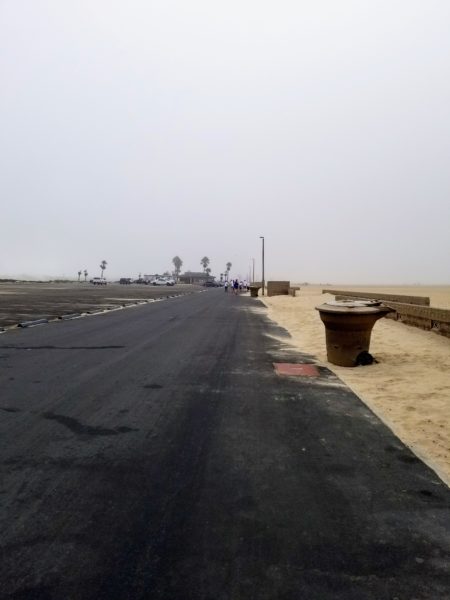 Teachable Moment: Don’t pay $15 for parking at a beach lot when you’re just going to run 8 miles. (I didn’t realize the lot was that much and really just wanted to start running before it got hot so I just parked there.)

My foot was hurting a little bit and I didn’t want to run long on it since I felt like it was starting to impact my form. That’s NOT good.

So I decided to cut it short and go home to ice it. I took ibuprofen and iced my foot in a HUGE bowl of ice water. 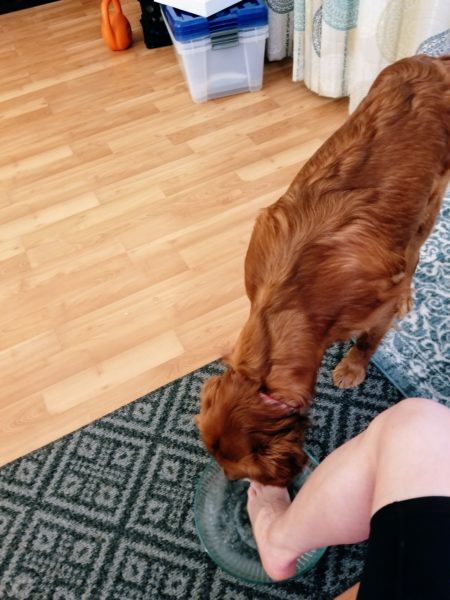 It was feeling better so I even helped my friend mow the lawn a lil bit when I went to pick up Diego. I wasn’t limping at that point (that I remember).

Sunday – Intended to do my long run…walked Diego and my foot was aching. I took ibuprofen and decided to wear a tried and true pair of shoes tied really tight so my foot would feel nice and secure.

Went out and it started to hurt… I was trying to feel it out because up until this point it wasn’t very painful. It was more aching and annoying pain. But by mile 1.5 it was painful and at mile 2 I decided to call it and go home.

Except…I didn’t realize between mile 1 and 2 it really progressed and suddenly it hurt to even walk on it. I limped home 2 miles.

When I got home I iced it a lot and took ibuprofen. But that didn’t help at all. I was diligent about icing and NSAIDs the rest of the day. 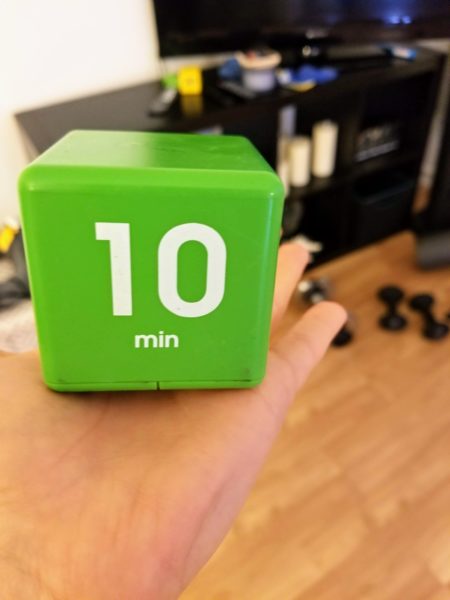 Teachable Moment: If it’s tendonitis the tendons on the top of my foot are inflamed. Tying a shoe very tight can actually contribute to tendonitis! So I think the way I tied my shoes might have hurt it more. I should have done more research.

I thought it was either tendonitis or a stress fracture. The challenge is most tendonitis in the foot resources came up with Plantar Fasciitis or other pain in the foot centered in the arch or near the ankle.

On Sunday I did a lot of research trying to figure out what was wrong with my foot. Unfortunately the most common Foot Injury to Runners didn’t line up with my symptoms.

The most common foot pain is associated with Plantar Fasciitis, Metatarsalgia, Posterior Compartment Syndrome, Stress fracture, Gout. So I spent a lot of time Sunday trying to figure out my foot pain.

Sunday night I slept with my foot elevated. I was hoping to wake up this morning feeling better. 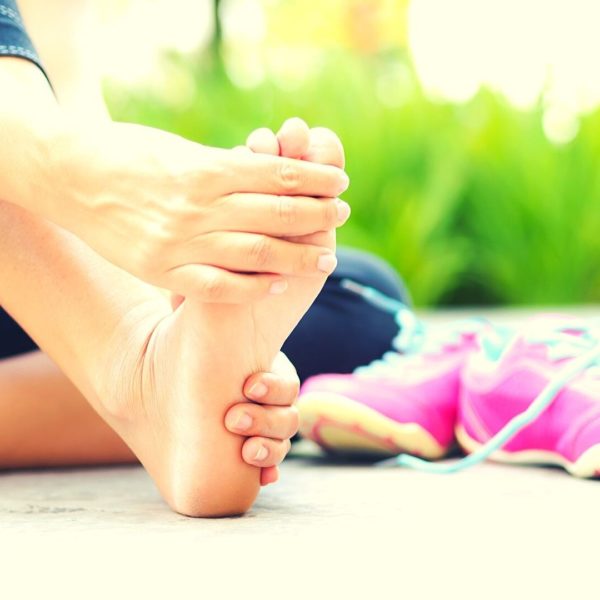 Monday morning: It still hurts to even walk on it. It hurts mostly to put any weight on the front of my foot. I’m limping. I don’t think the ice,elevation or rest have helped at all.

Since I was in pain and unable to walk with no improvement in spite of doing the RICE method for 24 hours… I’ve decided to go to Urgent Care for an x-ray.

And that’s where we are now…

I’ll be back with what the doctor at Urgent Care says soon!

Previous Post: « How Did You Survive Divorce – Real Tips That Helped Me
Next Post: GIVEAWAY – Lace Up Palos Verdes Half Marathon / 10K / 5K »

@runeatrepeat - I run because...

Why do you run? @runeatrepeat - I run because...

Disclaimer: I am not a doctor or registered dietitian. The views I express are mine alone, based on my own experiences, and should not be taken as medical advice. I am a certified running coach, but am sharing my own training – not providing a program for you. Please speak with a medical professional before making any changes to your diet or exercise. Affiliates: Please note that affiliate links and sponsored posts may pop up on RER from time to time. I greatly appreciate your support!  END_OF_DOCUMENT_TOKEN_TO_BE_REPLACED