Yesterday I decided the running costume I was going to make for the Disneyland Half Marathon is not going to work. So, I was scrambling for a Plan B!

My costume would require a bun so I took a ‘test run’ literally with a massive hot bun situation on my head. My hair is ridiculous – when God made me he wasn’t like, “Maybe this one should have a little red hair…”

So, I have A LOT of red hair and it’s a challenge to put it up (the reason I always put my hair in 2 braids) and have it stay up. 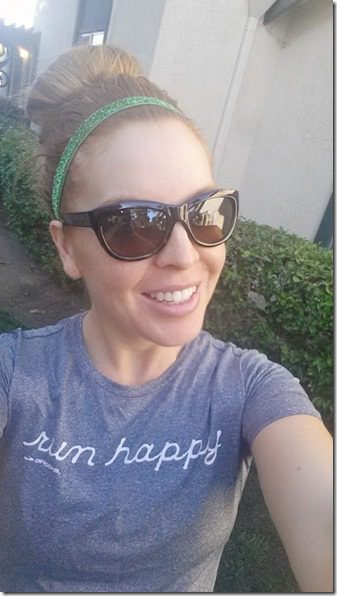 The bun kinda stayed, but there was some bouncing and fly-aways. I’ll work for the 10K, but not the half. (Keep in mind I have like 84 bobby pins in there too.) 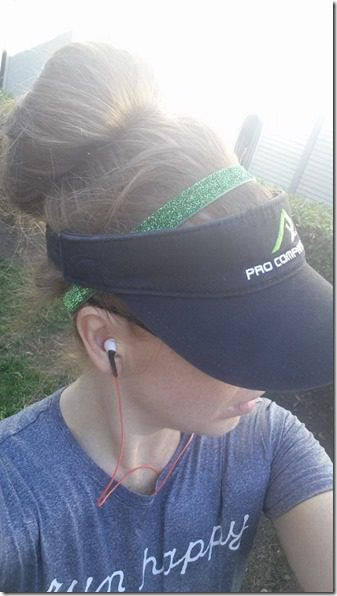 Then I headed to Disneyland for the race expo! 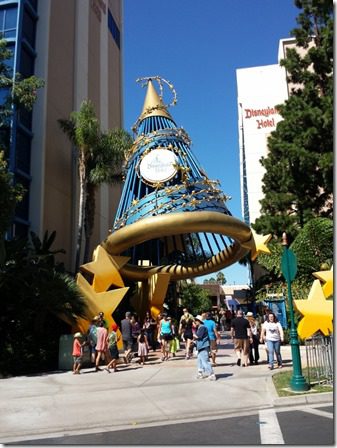 I am doing the Dumbo Double Dare = 10K Saturday and 13.1 miles Sunday! 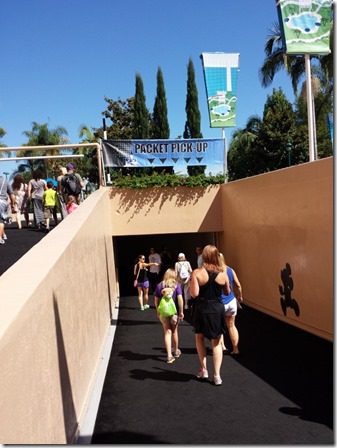 SportHooks is at the expo! If you go stop and say hello to Marcey the owner. I’m in love with my hook! 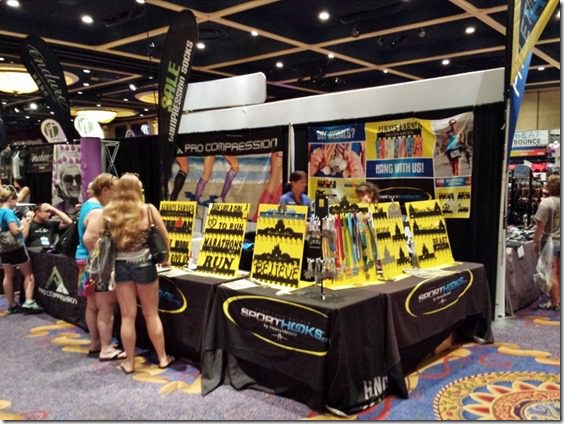 I also spy ProCompression in the background!

This time last year I met Carissa from Fit 2 Flex at the Disney Tweet Up! She is the announcer of the RunDisney races – how cool is that? 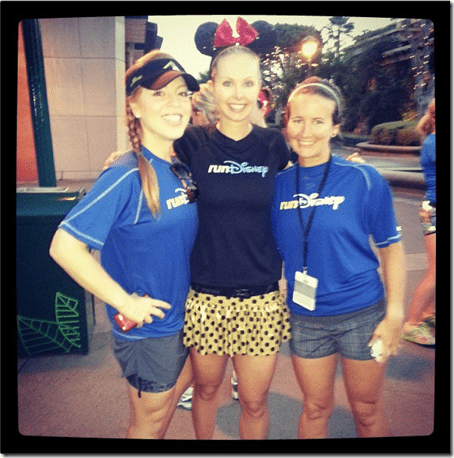 In November I did the Wine and Dine Half Marathon in Orlando! 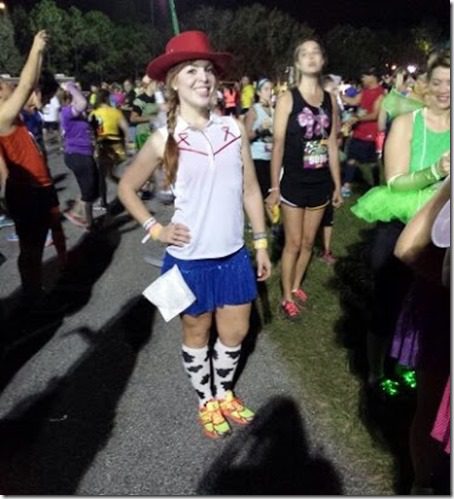 I did the Tinkerbelle Half Marathon as Ariel too! 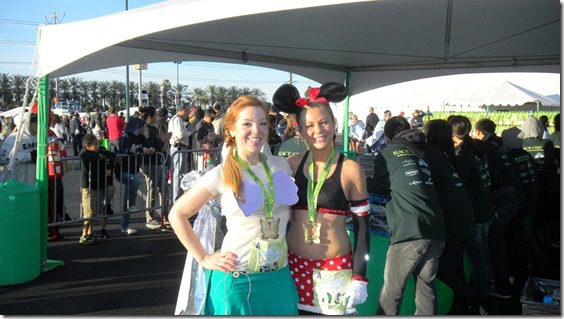 I have a very very early wake up call! See you after a nap maybe tomorrow…

Question: What were you doing this day last year?

Disclaimer: Please speak with a medical professional before making any changes to your diet or exercise. I am not a doctor or registered dietitian. The views expressed are based on my own experiences, and should not be taken as medical, nutrition or training advice. Please note that affiliate links and sponsored posts may pop up from time to time. I truly appreciate your support. END_OF_DOCUMENT_TOKEN_TO_BE_REPLACED