Hello!! Welcome to Day 16 of the Pile on the Miles Challenge! Check in below and let me know how you’re doing!! Today I’m recapping the Disneyland Super Heroes Half Marathon!

I’m going to take a poll on Instagram because I really want to know!

In keeping with the Super Heroes theme I dressed up as Wonder Woman. Some people pointed out that WW isn’t an Avenger… but I didn’t really care about making it an Avenger because I don’t know anything about this stuff and just wanted it to be a female superhero.

My costume was last minute – just like my registration! But Sparkle Athletic saved the day and gave me a blue star skirt that’s perfect for Wonder Woman!! They also gave me a cape! I love it! I’ve run in their skirts for a lot of races and they’re super cute and you don’t even notice it when you run.

The biggest hurdle in my costume was finding a red tank top. For some reason there were NO – 0 – Nada – ZERO red tanks at the 4 different stores I hit up = Target, Walmart , JC Penny, Marshall’s! I was on a wild red tank chase and finally found one at a little store at the mall. It wasn’t technical fabric but I had to make it work.

I bought gold fabric from Walmart and made the ‘W’ for Wonder Woman and glued it on my tank. Oh, in outlining the “W” with sharpie the ink went through and is now on my kitchen table. 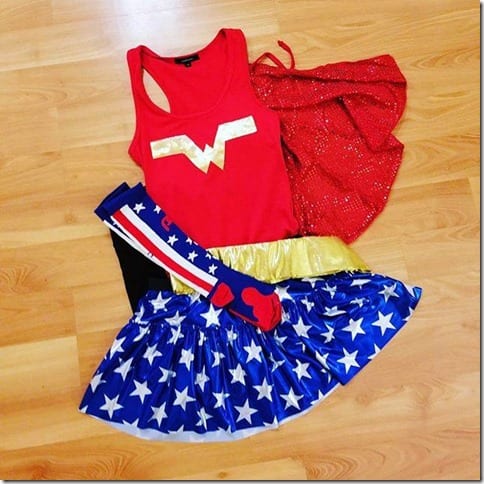 What being in the last corral means for my time:

I was in the last corral for the Tinkerbell 10K because I was only originally signed up for the half marathon and added the 10k a few days before race weekend.

At the 10k I ended up walking most of the first couple of miles – it was hard to get around people to run.

Basically… I didn’t start until 40 minutes after corral A started. But that did allow me to arrive at the race a little later than I would have normally and there were no lines for the bathroom. Boom. 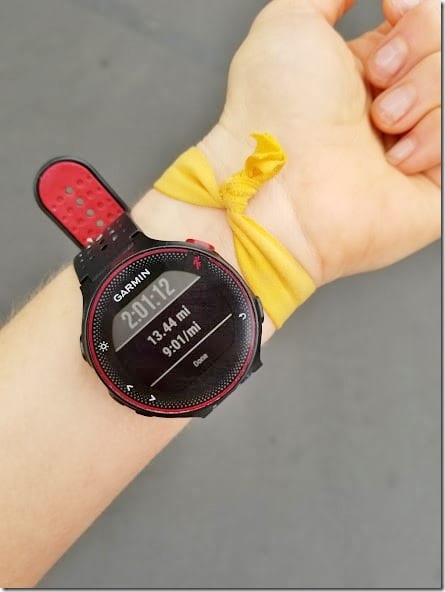 Here are some pictures from the race – the first ones I took where super dark since the sun wasn’t up yet. Again – 5am start time! They are not messing around with that. 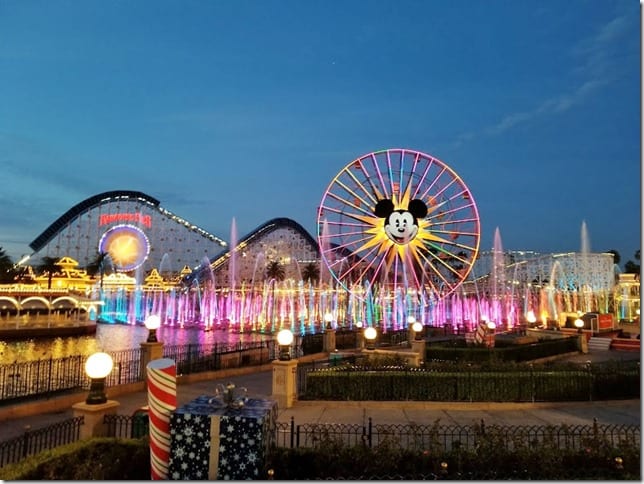 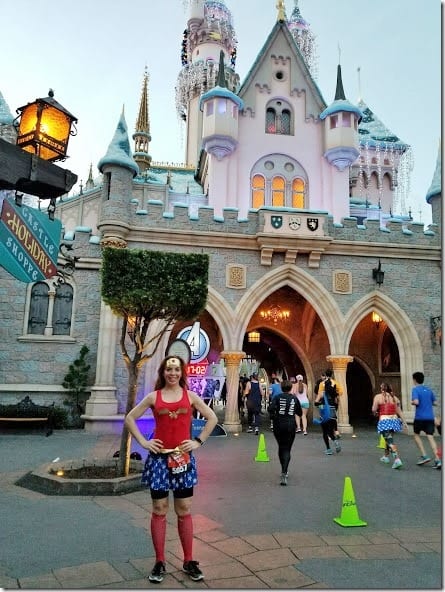 It was fun! I got to run in and around Disneyland and California Adventure! I got to run in costume and with a super hero cape! I didn’t fall! I saw mariachis. I met some blog followers! (Hi!!) 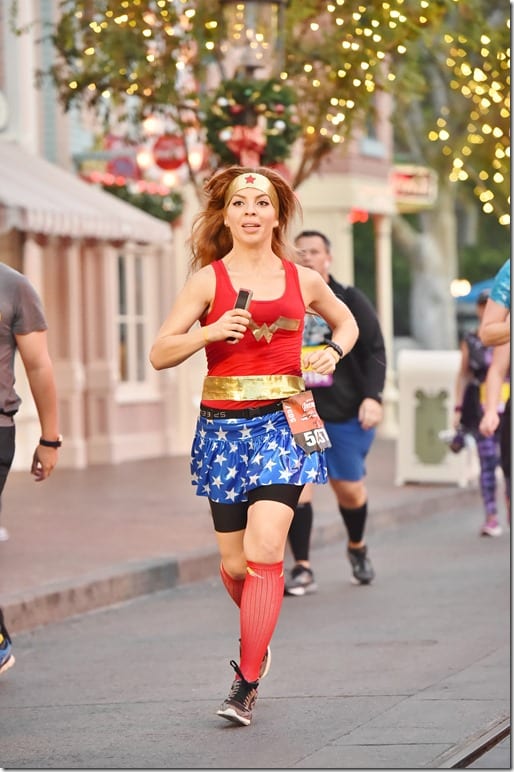 Disneyland Cancelled All Other Races in 2018…

In October reps from Disneyland announced they are cancelling all Disneyland races in 2018. Races in Orlando / Disneyworld will still continue. They’re saying it’s because of construction. 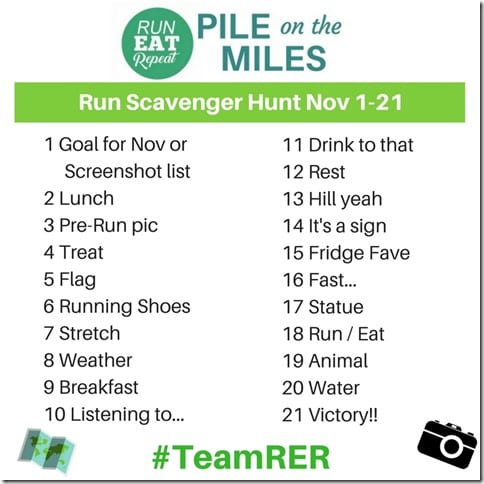 What is your fast today?

Got a question for me?

Email it to [email protected] with “Podcast Question” in the subject line.

Pile on the Miles Check in Day 16! Leave a comment with what you’re doing today!


Tag your running buddy! (Bonus points if you promi

Tag your running buddy! (Bonus points if you promi

Disclaimer: Please speak with a medical professional before making any changes to your diet or exercise. I am not a doctor or registered dietitian. The views expressed are based on my own experiences, and should not be taken as medical, nutrition or training advice. Please note that affiliate links and sponsored posts may pop up from time to time. I truly appreciate your support. END_OF_DOCUMENT_TOKEN_TO_BE_REPLACED